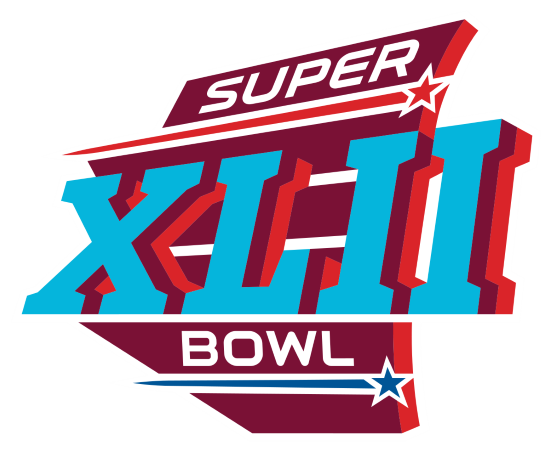 GRAND RAPIDS, Michigan, U.S.A – Despite a season filled with controversy, the hype over Super Bowl XLVII grows ever larger as game day approaches.

When the actual game begins in New Orleans on Sunday, the Baltimore Ravens will face the San Francisco 49ers in a battle that pits 49ers Coach Jim Harbaugh against his brother, John Harbaugh, who coaches the Ravens.
These two have faced off once before, on Thanksgiving Day in 2011, becoming the first pair of brothers to ever serve as head coaches on opposing teams. Baltimore won that game 16-6.

Perhaps this year’s Super Bowl will provide a game worthy of all the hoopla.
Certainly, it’s been a rocky year in the National Football League.
Before the season even began, New Orleans Saints head coach Sean Payton was suspended for the year for his role in the team’s bounty program. The Saints were found to have paid their defensive players bonuses to injure specific players of the opposing team.
For all four weeks of the pre-season, and the first three of the regular season, replacement referees tarnished the league’s image. Almost everyone remembers the debacle in Seattle on the third week of Monday Night Football. Some call it the worst blown call in the history of the NFL.

But some good came out of the first referee lockout in 11 years. Shannon Eastin became the first woman to referee an NFL game on Sept. 9 when Detroit and St. Louis faced off.
But these scandals are in the past, and it’s Super Bowl week in New Orleans, so how about the quarterback controversy in San Francisco?
Colin Kaepernick, a second-year quarterback out of Nevada, has been leading the charge for the Super Bowl-bound San Francisco 49’ers ever since Alex Smith went out with a concussion in week 10. Smith wouldn’t see the field for the rest of the season – and has asked for his release from the team after the season ends That’s controversy.
How about the Super Bowl-bound Baltimore Ravens? There is sure to be some turmoil there right? Of course.

Ravens linebacker Ray Lewis will play in his last game on Sunday before officially retiring. Sidelined for most of the season with a triceps tear, he returned in time to propel his team to New Orleans to play for his second Super Bowl ring.
But wait, that’s just a feel-good story.
Just in time for the big game, a story from 2000 has reared its ugly head again. Lewis and two of his colleagues were charged with the Atlanta murders of Jacinth Baker and Richard Lollar.
Even with the overwhelming evidence against Lewis, charges were dismissed in a plea agreement with the district attorney in exchange for Lewis’ testimony. Some say Lewis got away with murder.
As if that wasn’t enough, Sports Illustrated reported recently that Lewis used performance enhancing drugs during his rehab this season to speed up his recovery.  At Media Day on Tuesday, Lewis denied using the banned substance.
But there’s still football to play – and the game looks promising.
The Ravens defense has been stellar, holding opponents to an average of just 14.3 points per game in the postseason. They’re also only the second team to beat Peyton Manning and Tom Brady in the same postseason.
But do they have an answer for dual-threat quarterback Kaepernick? And what about Pro Bowl running back Frank Gore?
The 49ers have been successful this postseason thanks to their running game.
Kaepernick is tall, quick, agile and has the ability to make defenses shudder.
Add the fact that he has an arm that can throw the ball accurately and efficiently, so defenses never know what he’s going to do, toss in Gore as well and the 49ers arguably have the most feared running game in the league.
While Lewis is looking to go out on top, Kaepernick is trying to make his case as an elite quarterback.
The Harbaugh family rivalry can’t be overlooked either, and history will be made on Sunday in Super Bowl XLVII.
It’s going to be a fun week in New Orleans.
Aiman Jarrar is a Junior Reporter for Youth Journalism International.

Aiman Jarrar is a Reporter in Michigan for Youth Journalism International.