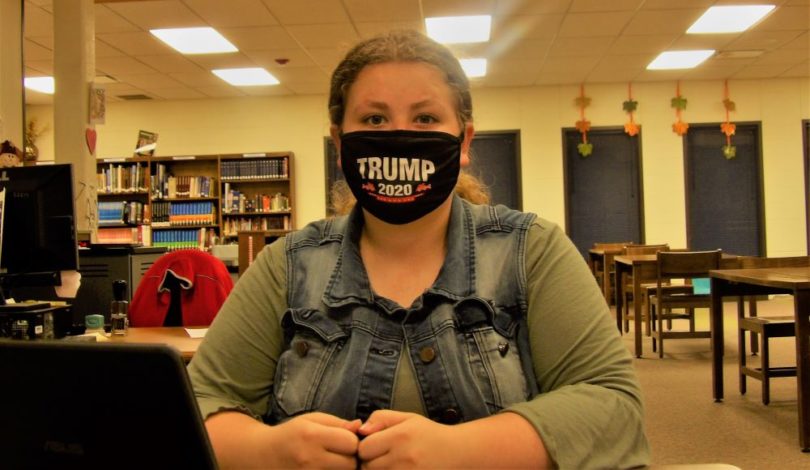 Piqua, Ohio U.S.A. – At Piqua High School – as in high schools across the country – the election weighs heavily on students’ shoulders, many of whom will be voting for the first time this year.

While Trump supporters voiced fervent dedication to their candidate – some having supported him since 2016 – students backing Biden expressed less excitement for the actual candidate. Instead, their support for Biden was more of a pragmatic choice to advance the causes important to them – civil rights and climate change.

Haley Krogman, a senior at the school, turned 18 this year and registered to vote. She said she’s ready to vote President Trump out of office.

According to Krogman, Trump hasn’t done enough for America’s minorities. Democratic challenger Joe Biden, she said, will put civil rights back on the agenda.

Trump supporters expressed concern about the economy and national security. Shelby Barnes, who supports Trump, said jobs are a serious issue for her. In her view, Trump brought them back.

“He does a lot for the country,” said Barnes. “Getting better jobs, and he stopped drugs coming over the border.”

“I just think if we let radical people into the country, it will increase the likelihood of a terror attack,” said Barnes. “Everything he supports makes sense.”

While she wants Trump gone, Biden’s record concerns Krogman, who conceded that he wasn’t her favorite candidate, only the lesser of two evils.

“I think the best decision, probably, is neither of them – Trump or Biden, but Biden would be better than Trump,” said Krogram.

It’s the political system that produced these men which should be restructured, according to Krogram, but she wasn’t optimistic about that.

“I think it would take a while to fix it, because it’s so far gone,” Krogram said. “The party system has just really taken a toll on the American government. If you’re a Democrat, you think the Republicans hate you. If you’re a Republican, you think Democrats hate you. It’s just so black and white and it shouldn’t be like that, I think it should be more open.”

Tony Martin, a junior at the school and avid Trump fan, was concerned about social issues,

although for different reasons.

Martin said both the Ku Klux Klan and the Black Lives Matter groups “should be qualified as terrorist organizations.” 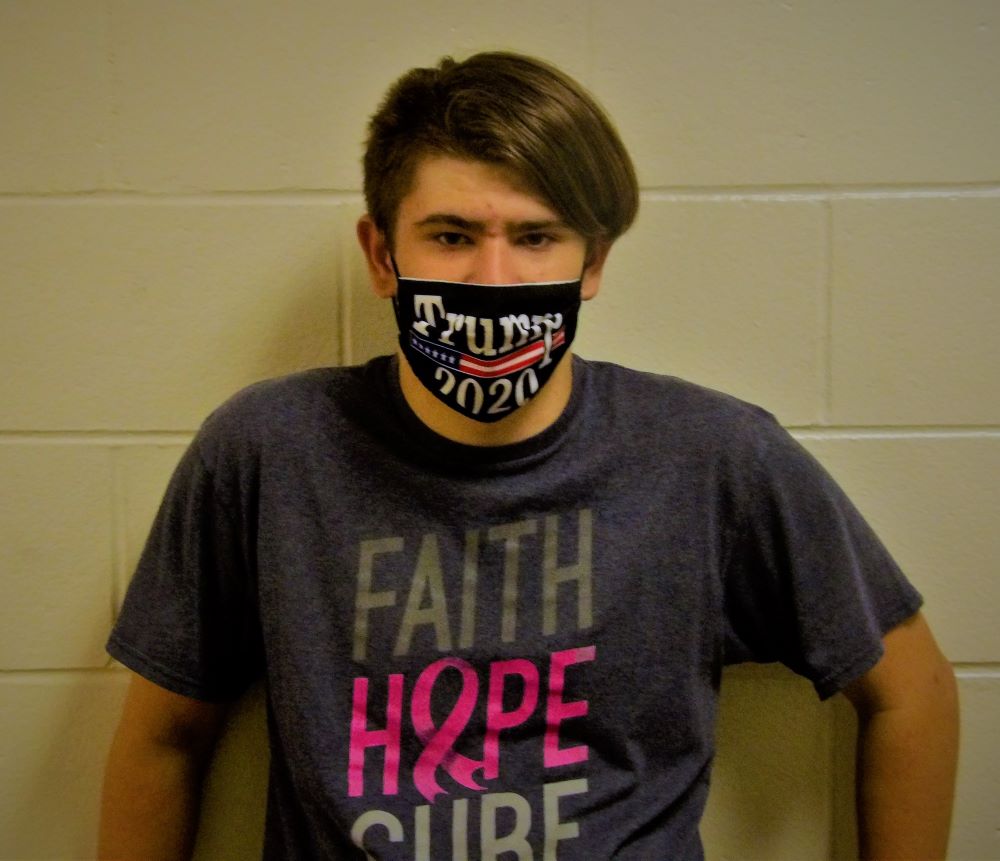 Regarding issues surrounding the lesbian, gay, bisexual, trans and queer communities, Martin said he had “nothing against them” but when they “shove it down my throat, it’s a problem.”

“I think there should be no parties,” Smith said.

Smith was deeply critical of Biden and what he called his “racist statements” and racist policies he enacted while serving as a U.S. senator.

But Smith plans to vote for Biden for one reason: climate change.

In his view, Biden appears to have “put a lot of thought” into his climate policy, and believes that on almost every other issue he would “do a better job than Trump” whose “hypocrisy” he abhors.