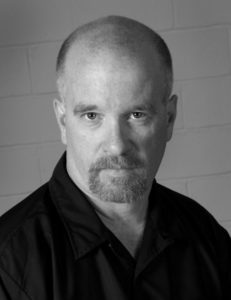 Jeff Ducharme began his 25-year career in journalism working for The Ottawa Sun and Reuters. An award-winning Canadian photographer and reporter, he has also worked behind the desk as an editor. As a crime reporter, Ducharme has covered everything from murder trials to outlaw biker gangs. He has photographed the British royals, music legends such as B.B. King, prime ministers and presidents.
He recently accepted the position of journalism instructor with College of the North Atlantic in Newfoundland. Along with teaching photojournalism, he also teaches general photography, layout, and reporting and newswriting courses at the college. Ducharme also coordinates the student-produced magazine called the Troubadour.