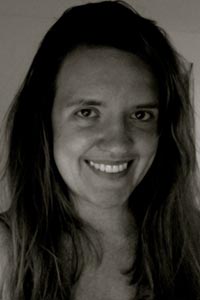 Caroline Nelissen joined Youth Journalism in 2009. Now a senior reporter, she has covered a variety of topics.  Her articles include an account of efforts to preserve an old cemetery in her hometown, Bastille day in Paris and anti-Mubarak protests by Egyptians living in the Netherlands.  She has also made a number of  photo series on subjects ranging from demonstrations in Amsterdam and Istanbul to the more light-hearted topic of World Pillow Fight Day.

In 2010, Caroline won the Frank Keegan ‘Take No Prisoners’ Award for News in YJI’s Excellence in Journalism contest, for an article that explored diverse opinions on the controversial question whether or not the way the Dutch traditionally depict “Black Pete”,  St. Nicholas’ black helper,  should be viewed as racism. In the same year she also won first place in the Theater/Film Review category for her movie review of The Reader.

Caroline is currently a student at Amsterdam University College, where she is majoring in Social Science.