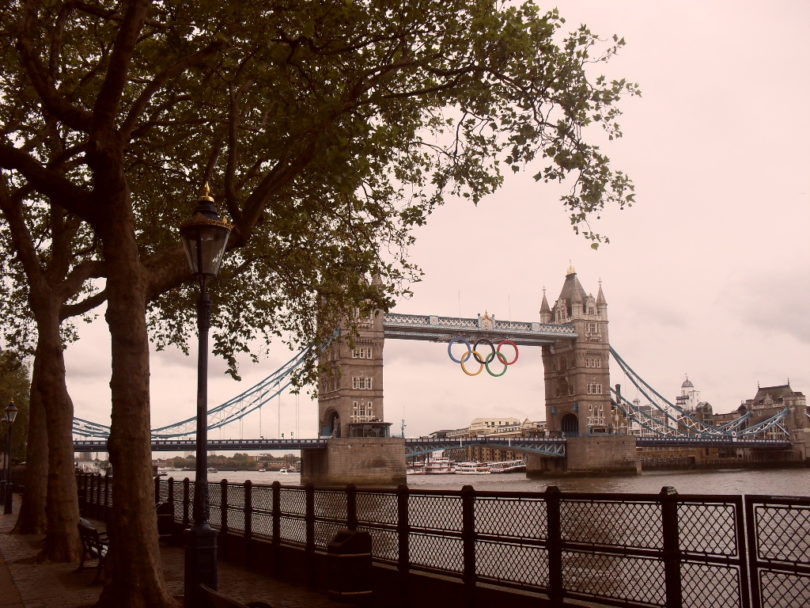 EDINBURGH, United Kingdom – On May 7, people across Great Britain will be voting for a new government in Westminster. This year, the politics has captivated the nation, bringing people together to discuss what matters to them. However, it’s not all easy-going – it never is.

This time round, recent polls have predicted a hung parliament. For this to happen, no political party would have more than half the seats in the House of Commons.

I don’t think any party will win an outright majority for a number of reasons:
The fall of the Liberal Democrats

In the 2010 general election, the Liberal Democrats won 57 seats which led them into a coalition with the Conservatives.
But Nick Clegg, the leader of the Liberal Democrats party, has let himself, and his party, down. The continuation of tuition fees that they had pledged to abolish is one example. Their dishonesty has set them back as many voters now feel that their promises may not be kept.

Having lived in one the busiest parts of the United Kingdom, I can say that it is definitely hard to get a job. Many Eastern Europeans are moving into the country, looking to have a better way of life, but since the introduction of this party, immigration claims have arisen and sparked debates. Although some of their arguments are at times insulting, they’re frightening British citizens who are worried about a perceived lack of jobs, schools and health care. That could mean more votes for the United Kingdom Independence Party.

Last year, the independence referendum in Scotland had a major impact on the whole country. After moving to Edinburgh just two months before the vote, I felt the full impact of the passion throughout the campaign. Although in the final outcome Scotland voted to remain part of the UK, some feel that some of the promises made to keep Scotland from leaving haven’t been kept. In 2010, the Scottish National Party won six seats out of 59 in Scotland for members of parliament, but they could win many more this time.

Certainly in my town, it looks like they’ll do incredibly well here.

With debates among the leaders and online surveys, it’s hard to get away from the election in the news. But there are still questions to be answered and we can expect these answers on May 8.
Until then, here’s a bit of a primer on the UK election.
Because they forged a coalition with the Liberal Democrats, the Conservative Party currently holds a majority government at Westminster. Prime Minister David Cameron, who is part
of the Conservative Party, was originally very popular in 2010, but since the introduction of spending cuts and the bedroom tax, some feel that parties such as the Conservatives and Liberal Democrats are going to continue austerity throughout Britain.
Nick Clegg, who leads the Liberal Democrats, has lost a lot of support since 2010. That’s when he went back on a promise to cut tuition fees which were already high across the UK. Instead, he voted to raise them. At this election, polls suggest that the Liberal Democrats will lose more than half of their seats.
The Labour Party lost its hold on the government in 2010 and is in a two-horse race with the Conservatives to win the most seats. If the polls are correct and Conservative and Labour each win about the same number of seats, Labour is in the best position to make a deal with other parties.
A growing party in England, the United Kingdom Independence Party has gained support. Its leader, Nigel Farage, has made some outrageous comments in the past, but it could definitely
change the election if he wins more seats than the Liberal Democrats.
Nicola Sturgeon, leader of the Scottish National Party and first minister of Scotland, has gained the most support of any party in the last year or so and her party is looking to win most of the seats in Scotland.
Felicity Rodger is a Junior Reporter for Youth Journalism International.
***
Your tax-deductible contribution can help support Felicity Rodger
and other students at this nonprofit at
www.HelpYJI.org