Zhuhai, Guangdong, CHINA – A couple of years ago, if one mentioned “Valentine’s Day” in China, people would unhesitatingly refer to Chinese Valentine’s Day, as we called Qixi Festival, a name that in Chinese means “night of sevens.”

Qixi Festival is on the seventh day of the seventh lunar month in the Chinese calendar. According to the old folktale, the secret lovers Niu Lang and Zhi Nu
are allowed to meet each other only once a year, on this specific day by standing on a bridge of magpies. But now, while Western culture is blossoming,
Valentine’s Day here has become the typical Western Valentine’s Day, not the Chinese one.
Many, if not most, young people remember the date of Western Valentine’s Day much more clearly. This is an interesting as well as lamentable phenomenon of Western cultural invasion, given the youth appetite for everything related to Euro-American customs.
In their minds, celebrating the festival like Americans or Europeans do is a way to feel superior. It’s not that the Chinese youth have a special affinity for the Western customs of Valentine’s Day in particular – they’re just faddish and different. The Valentine’s Day holiday is merely one of the outcomes of a yearning to taste the West, and to flaunt it.
Valentine’s Day, as now celebrated by youth in China is at least appealing and at best, welcomed. Some young couples are interested and involved in celebrating, while others are detached and removed from the holiday.
Those who are engaged in this warm and romantic atmosphere buy roses, chocolate and cards for their Valentines. If they’re rich, they might make a reservation in a top-end restaurant and enjoy a candlelight dinner. If they’re poor, the pair might find a tidy restaurant and order their favorite food. 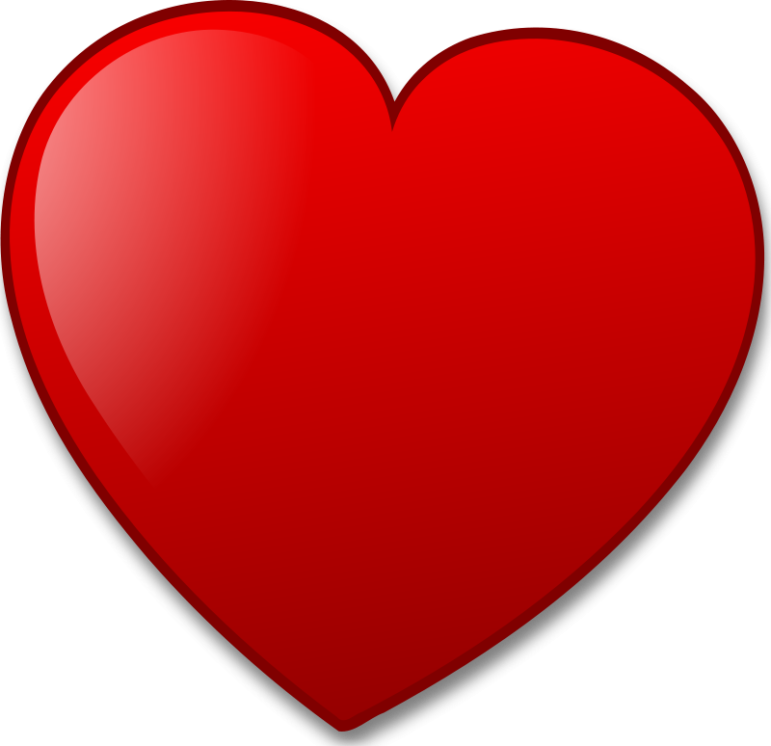 It’s pretty routine. But what makes it unique and gives a touch of Chinese, is that the ways of celebration are not necessarily solemn and costly. It might simply
mean buying clothes, making a palatable dinner for your sweetheart or taking your lover to the tranquil beach to hear the sound of the waves. It might mean shouting “I love you” in the middle of the parking lot.
The essence of celebrating Valentine’s Day is not spending money and being worn out afterwards, come to think it, but telling your sweetheart how much you care about him or her.
My friend was in America last Valentine’s Day and her boyfriend was in China. But being apart didn’t stop him from showing how he felt. He sent her a video of how much she meant to him and that was quite enough. No celebration, no drama – Valentine’s Day in our Chinese mind is all about keeping it real and
wholehearted.
Some of those who are detached from Valentine’s Day are terrified of celebrating love because of their sexual orientation.
In China, the gay community has not been widely accepted. To be fair, it is far from accepted. Though many Chinese no longer remember the ancient hidden love of Niu Lang and Zhi Nu, some couples might be able to relate to their forbidden love affair.
Due to social apathy and lack of support and concern, coming out can be a crucial point in life and the risk of doing so is incalculable.
The gay couples I’ve met here in China, even though they openly gay in their own social circles, often don’t share the news beyond that group, even sometimes with their parents.
Living this way makes Valentine’s Day more significant and horrifying for these couples. This is the day to celebrate glorious, enduring love, but it reminds them of how hard it is to be who you are in this cruel world.
To be loved and to love is so ordinary and universal that no one has the right to deprive it of others.
Consequently, here in China, Valentine’s Day is one-sided, incomplete and biased. On this would-be enjoyable day, only straight people can be seen on the street. Rare as gay people are, no one notice the imbalance as I do.
Love should be celebrated because it is the only thing that can overwhelm you even when you are sober. Every day is a treasure of love after you find your Ms. or Mr. Right.
The preference of many Chinese people to a Western Valentine’s Day has been debated heatedly here, but what’s the point?
Whether entangled with tradition or modern, we should look at ourselves another way and ask: Are we able to embrace a Valentine’s Day that gives everyone the opportunity to love?
Yiping Holly Wang is a Junior Reporter for Youth Journalism International.