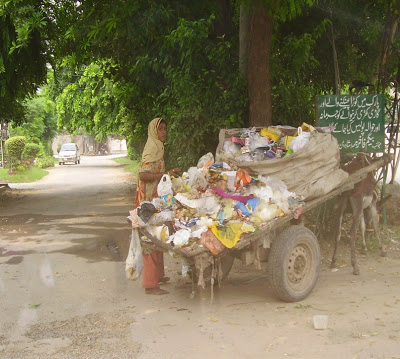 By
Mariechen Puchert
Associate
Editor
Youth Journalism International
CAPE
TOWN, South Africa – Following the successes of The Hulk, Iron Man and Captain America as films in recent
years, Marvel Studios brings together a handful of superheroes for the ultimate
in superhero filming: The Avengers,
based on the Marvel comics team of the same name.

In
The Avengers, a portal is opened
through space by the Tesseract, a powerful energy introduced to film audiences
subtly in the films Iron Man 2
(2010), Thor (2011) and Captain America: The First Avenger (2011).
Loki, the mischievous exiled brother of Thor, steps through this portal in
order to take the Tesseract and enslave the human race.
In
response to this threat, a project called “The Avengers” is activated: Earth’s
only known weapon against interstellar forces. The Avengers will be a
super-team of superheroes: The Hulk, Iron Man, Captain America, The Black Widow
and Hawkeye. They are joined soon by Thor.
The Avengers
is action-packed, enough so that it has been rated PG-13 for periods of
violence. The choreography of these scenes is breathtaking – even for a viewer
who shies away from action films.
The
dialogue is masterfully crafted with witticisms keeping the audience glued to
the screen. Viewers familiar with Marvel comics, or at least with the recent
Marvel studios films, will undoubtedly extract more pleasure from the
to-and-fro banter of the heroes. Those unfamiliar with Marvel may sometimes be
in the dark regarding “inside jokes,” but can still enjoy the movie.
With
so many main roles, the film is certainly a feat of good directing. There was
the potential for over-saturation of powerful characters, but this danger is
navigated well.
There
is more to The Avengers than strange
creatures and interstellar heroic acts, of course.
The
Avengers have difficulty acclimatising to a team environment, which very nearly
costs the Earth her freedom.
The
film is an inspiring example of overcoming differences and fighting for the
greater good, despite perceived weaknesses.
Taking
audiences by a storm, The Avengers is
proving to be so successful that there is talk of a sequel to the film.

Lewiston, Maine, U.S.A. – The movie Harriet is based on the thrilling life of an iconic black...

NEW YORK – The insightful tour at the Tenement Museum offers visitors the chance to take a peek...