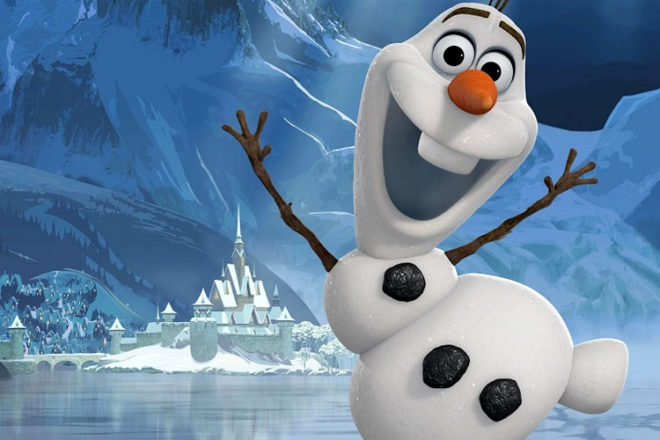 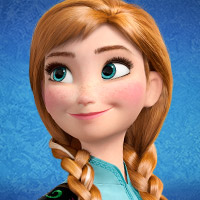 BIRMINGHAM, England – The classic Disney princess has chosen to go down a new career path. No longer is she the damsel in distress, desperate to be a piece of arm candy by an ever-heroic prince’s side; no longer does she need a male presence in order to accomplish her ‘happy ever after.’
Based on the book The Snow Queen by Hans Christian Andersen, Frozen is set in a blanket of snow, but don’t let that fool you into thinking it’s your average winter wonderland.
Appealing more to the modern audience than previous Disney productions, Frozen taps into the theme of female empowerment, portraying the heroine with an essence of independence that pulls the character together.
Directed by Chris Buck and Jennifer Lee, Frozen tells the tale of two sisters – Elsa and Anna – both born with royal blood. Elsa, however, is cursed with the ability to coat anything she touches with a layer of ice, which causes her to isolate herself from any social situations. On the other hand, Anna is the free-spirited, impulsive, slightly naive younger sister who is also key in the production of the motion picture.

The main plot of the story sees Anna gallantly surging through treacherous conditions in search of her sister, who has unknowingly engulfed the town in reams of snow in a fit of fright when her secret gets out.  Oblivious to the ceaseless winter she has left behind, Elsa finds comfort in her segregation
from the only population she knows, and an aspect of self-sufficiency arises.
With Elsa having accomplished her goal so early on, this leaves room for secondary characters to make an appearance and clears the way for a sidekick that could give Shrek’s Donkey a run for his money. The bubbly snowman going by the name Olaf adds a comedic component to the situation, pushing the movie along its way.
Even if you didn’t enjoy this film, it cannot be denied that Frozen earns major
points for challenging the norm, and swerving away from the long-established
gender roles within your typical fairytale. The expected ‘act of true love’ that accompanies any princess stemmed, for once, from a sisterly bond; Anna placed her sister’s life before her own, which is a fresh new face in a sea of handsome princes.
As far as animation goes, a meticulous amount of detail has been placed into the creation of snowflakes and water, however some faces do appear quite similar to those in the 2010 Disney animation Tangled.
With all that being said, Frozen is a prime example of the creative people at Disney – yet again – outdoing themselves. The real question, though, is: is this story just a spin of a classic doing itself justice, or is it a daring piece of feminism hidden inside a children’s movie?
Lauren Pope is a Junior Reporter for Youth Journalism International.