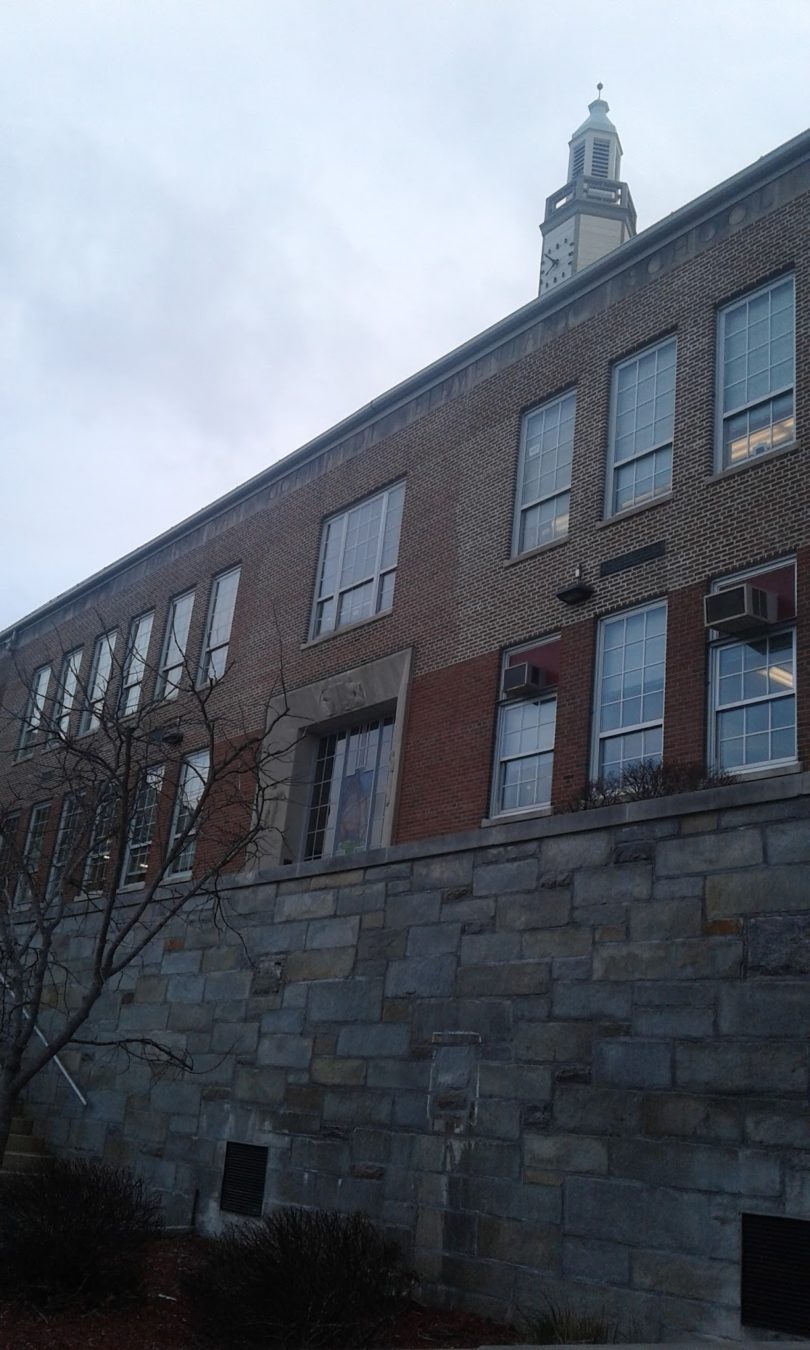 Croton-on-Hudson, New York, U.S.A. – Middle and high school students across America have had their eyes opened to the threat of school shootings since a gunman killed 17 people, mostly students, at a high school in Parkland, Florida a month ago.
Many of these young people want to make a difference.
Ideas of walkouts, and protesting have gone viral over the news and social media. But who or what are we protesting? Our schools, our government representatives? The NRA?
In order to instigate change we must know what we are fighting for. Although walking out may seem like the only known strategy to show our concern, there are other ways to fight for what we believe.
At least some of the people who have committed these mass shootings have or had mental illness. It’s possible that any one of them was feeling socially isolated and alone.
This is where the idea of walking up, as opposed to walking out, comes in. Walking up can be something as simple as inviting someone to sit with you, or as complicated as communicating with someone that they are not alone.
These small acts of inclusiveness may be more influential than any walkout that you could participate in.
Although walking out may seem like the best thing that you can do, who will it really help? What difference will it really make?
Most schools want to make a difference just as much as any student, therefore protesting them won’t help to end the crisis.
Some people feel the need to walk out, not because they deeply care about what is going on, but because it is an excuse to miss school.
But if you are walking out to listen to or give speeches, communicate your ideas, and mourn the people lost in school shootings, that is another story.
I will be participating in a walkout at my school, and I will give a speech.
I will be there to communicate ideas, and hear what others have to say. I will not be standing outside chatting with my friends about something irrelevant.
If we want to make a difference, it is important for us to not only take the necessary steps, but take this issue seriously, and give it our full attention.
As the next generation, it is up to us to make a difference, and to stand up for our beliefs.
At my school, our walkout is being entirely organized by a group of students dedicated to instigating change.
But our protest is not against our school. We worked with the administration to plan an event that is not only informational, but powerful.
It’s important to remember that the ways that we choose to advocate for our beliefs do not need to be the ‘normal way.’ They can be anything from walking out, to walking up.
We have the choice. It is up to us to be effective in our methods of creating a safer and more productive environment.
Isabel Slippen is a Junior Reporter with Youth Journalism International. 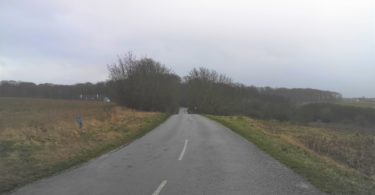 LONDON – A year and a half ago I was confused and did not know what I wanted to do with my life. At...

Isabel Slippen is a Junior Reporter with Youth Journalism International from New York.