Provincetown, Massachusetts, UNITED STATES — Growing up in the landlocked state of Nebraska did not allow me to see the ocean much as a small child.

Now, at 15, I finally got the chance to visit the Atlantic’s salty waters — mostly by visiting the quaint (a word I am told annoyingly describes much of New England in general) village of Provincetown, Mass., which lays nestled at the tip of Cape Cod.

I guess you could say I grew up in a sheltered existence, at least by Provincetown standards, that is.

The city I was born in has graciously welcomed two Super Wal-Marts and is courting a Target; but when an adult boutique purchased space next to a gas station on the outskirts of town, angry members of the religious right protested like it was Satan himself moving in.

This is not the case in Provincetown. 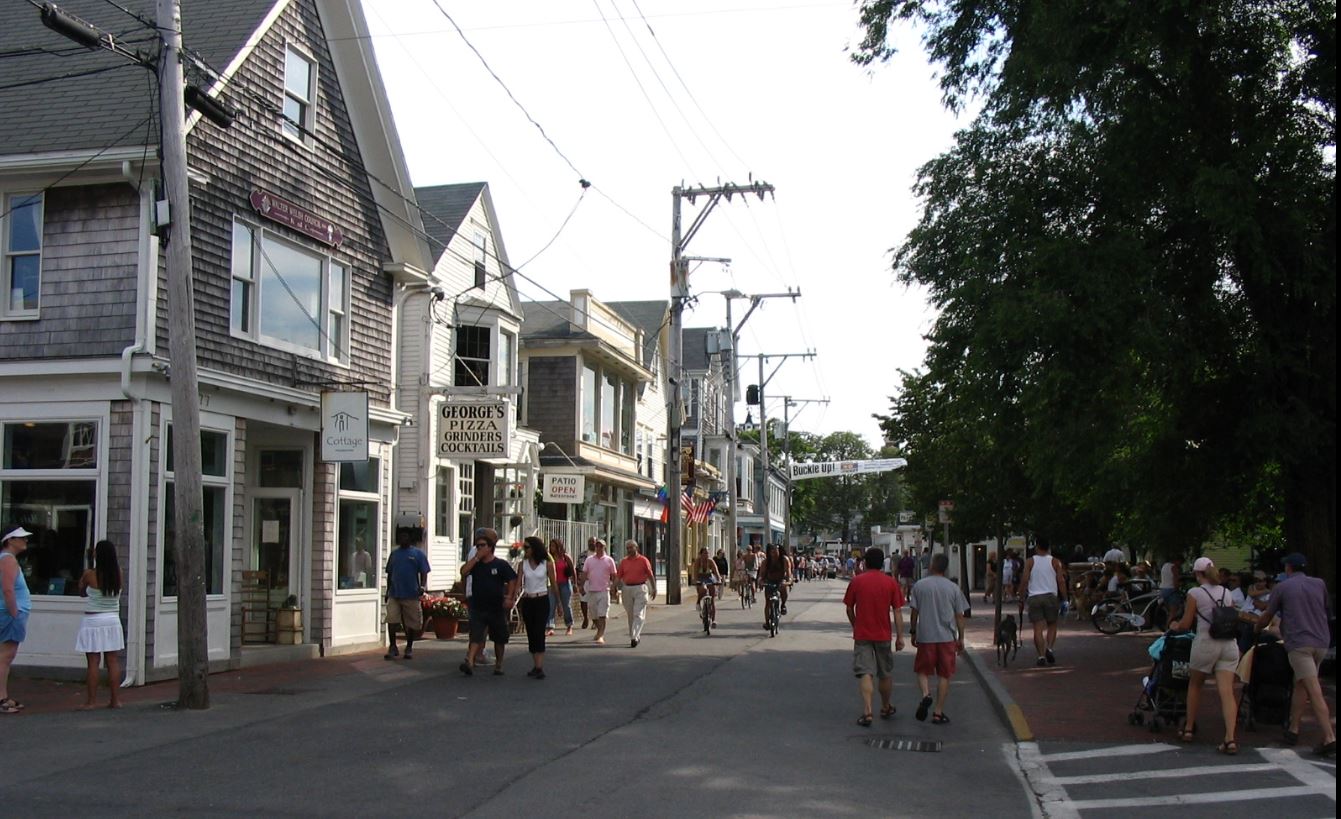 Walking down Commercial Street, the hub of the city’s tourism industry, you can find charming little bed and breakfasts quietly sitting next to stores with such names as “Spank The Monkey.” (One guess what they sell.)

Naturally, I fell in love with the city at first sight.

I had never seen such a diverse group of people packed into one area in my entire life than I did in my short time in Provincetown.

It is a place of numerous ethnic backgrounds (Was that Portuguese I just heard?), lifestyle choices (I just saw two guys holding hands! In public!), and ages (teenagers share the crowded street with 80-year-old men and women).

America is the great “melting pot” and in Provincetown, it proves especially true.

I’m not trying to give the city sainthood or anything — I’m sure its people clash just like any other community. But here, they seemed to at least be able to coexist without the threat of immediate violence.

It was in Provincetown, not Plymouth, where the Pilgrims first stepped off the Mayflower.

Though tricky tides sent the Pilgrims away from Cape Cod and on to Plymouth Rock, this piece of history is not forgotten.

The Pilgrim Monument stands as a landmark in the center of the city; towering above it and easily visible from miles offshore.

The city scenery also stands as a testament to the picturesque ideas of New England.

It seems nice and refreshing to take a break from the concrete and metal buildings of larger cities and enjoy small wooden houses with white trim and roses clinging to white picket fences.

City crews do a remarkable job of keeping Provincetown clean.

Considering the large number of people in such a small area, there was not an excessive amount of graffiti or trash covering the streets.

This made it even more pleasant to wander blissfully, just as I did.

Another nice feature of Provincetown is that, surprisingly, some of the tourist shops aren’t out to rob you. You can find small and interesting trinkets at low prices, an almost unheard of occurrence in bigger cities.

These small independent stores often hold some of the more interesting merchandise available to tourists, from Army surplus to seashells.

You can bet I’ll be back to Provincetown, as soon as I’m of legal age.