BRISTOL, Connecticut, U.S.A. — Even with the dizzying coverage of school violence in the media, the thought of a shooting happening in Bristol seemed extremely unlikely — almost nonexistent.

Then police arrested a Bristol Eastern High School junior, John Coons, and charged him March 12 with threatening to attack the school.

Held on $500,000 bond for nearly a week behind bars – charged with inciting injury to persons or property, threatening and breach of peace – the 17-year-old is currently free and undergoing counseling. He hasn’t returned to school. 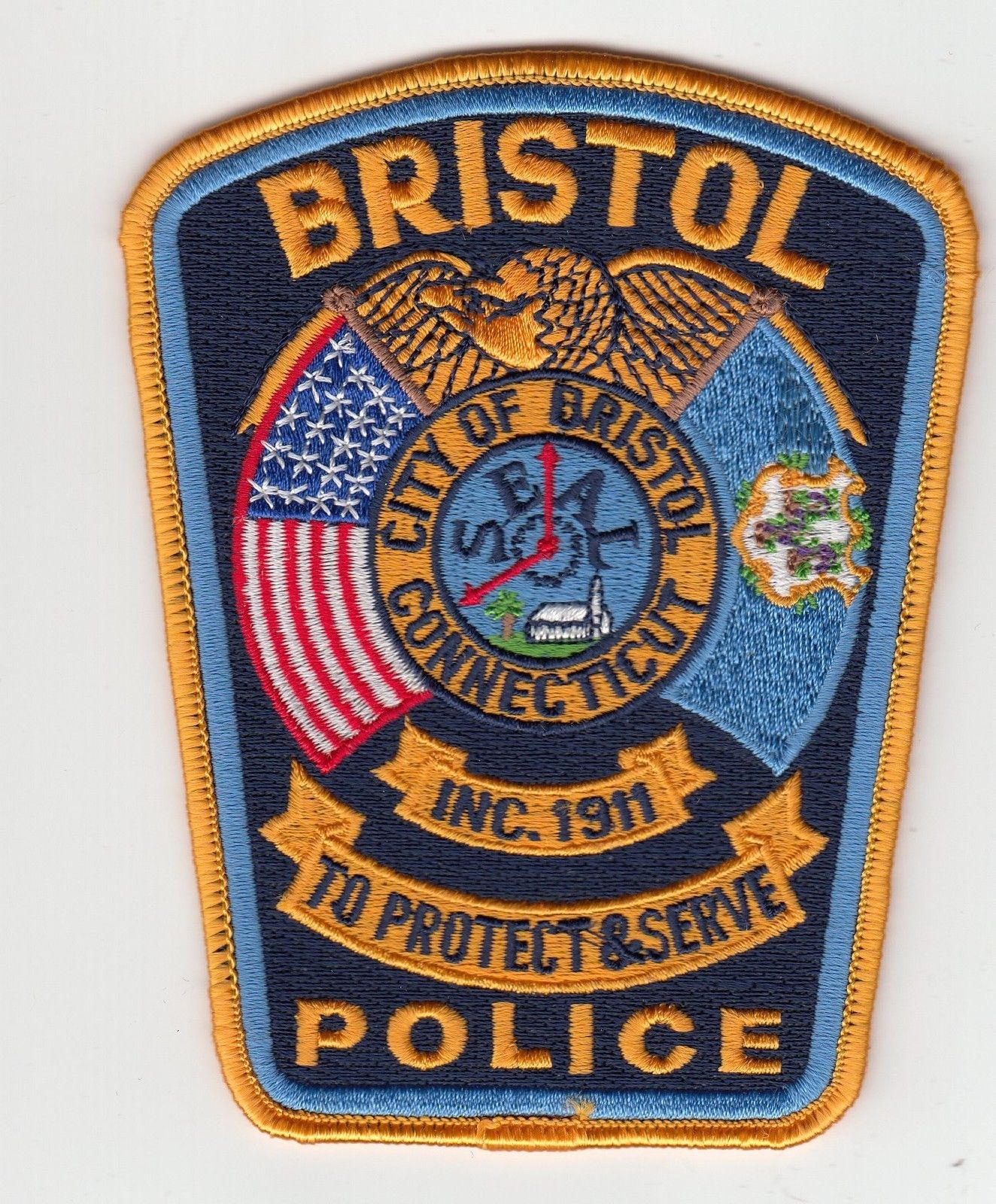 According to a March 14 memorandum sent to school staff members by Daniel Viens, an assistant principal at Eastern, three students came to his office “to make me aware of a situation regarding what they heard from a friend.”

“This was the part of the story that bothered us,” wrote Viens: “the student involved had asked two of his friends to assist in developing a plan to attack the school. This student was also chatting with someone up north regarding the making of a bomb.”

After both Viens and Boyd Biondino, another assistant principal, listened to the students’ worries, he wrote in the memo, Coons “was brought down to the office, interviewed” and “admitted to making the comments.”

Coons told the school officials he “was just kidding,” according to Viens’ memo.

At that point, administrators called Coons’ mother and turned over the case to Police Officer Gary Vincent, who is stationed at the school frequently.

Viens said that by 3:30 Monday – three hours after the three unidentified students first talked with him – Vincent had left a phone message saying “the student was arrested and charged. A search of his locker, book bag and home showed up nothing.”

It remains unclear exactly what Coons, whose parents declined to allow him to be interviewed, is alleged to have said or done.

Did school officials or the police overreact? The evidence isn’t in.

But a recent Federal Bureau of Investigation report – “The School Shooter: A Threat Assessment Perspective” – examines the rising numbers of threats and attacks against random students in the classroom in an effort to find the best course of action.

Although stories of white suburban teenagers are the most covered of this time, violence in schools generally doesn’t match that small exception, according to the report.

So how did Eastern’s management of a violent threat do, according to the report?

The FBI’s suggested approach to threats is to treat each one with the same seriousness, but not the same procedures.

“In today’s climate, some schools tend to adopt a one-size-fits-all approach to any mention of violence,” the report said.

“The response to every threat is the same, regardless of its credibility or the likelihood that it will be carried out. In the shock-wave of recent school shootings, this reaction may be understandable, but it is exaggerated — and perhaps dangerous, leading to potential underestimation of serious threats, overreaction to less serious ones, and unfairly punishing or stigmatizing students who are in fact not dangerous,” states the report.

Assessing the danger of every threat, the report said, requires school officials to ask how credible is it and “to what extent does the threatener appear to have the resources, intent and motivation to carry out the threat?”

The report said low-level threats require “interviews with the student and his or her parents” as well as disciplinary action and possibly counseling or other measures.

An example of a low-level threat, the FBI said, would be an email from one student to another that says, “You are a dead man.”

Medium level threats “should in most cases include contacting law enforcement agencies, as well as other sources, to obtain additional information.” Sometimes, but not always, the report continued, the cases “warrant investigation as a possible criminal offense.”

An example of a medium-level threat would be a ninth grader making a video of students on school property shooting one another with guns that appear real, the report said.

For high-level threats, according to the FBI, the school should “immediately notify” police and implement plans that should already be on the books.

“A high-level threat is highly likely to result in criminal prosecution,” the report said.

An example offered by the FBI is an anonymous threat made by phone to blow up a pipe bomb placed in a senior’s locker near the gym at noon – what makes it a serious case is that it is “direct and specific” rather than vague.

Since the details of Coons’ case are still unknown, it is unclear whether officials overreacted or took the appropriate steps.

Though there is talk that Eastern will install security cameras and code button activated security systems, administrators know the best solution is training faculty and students to recognize and respond to dangers.

In Viens’ memo, he concludes with a reminder for school personnel: “Open communication with students and staff is our only defense against acts of violence. Please keep your eyes and ears open and keep us informed.”