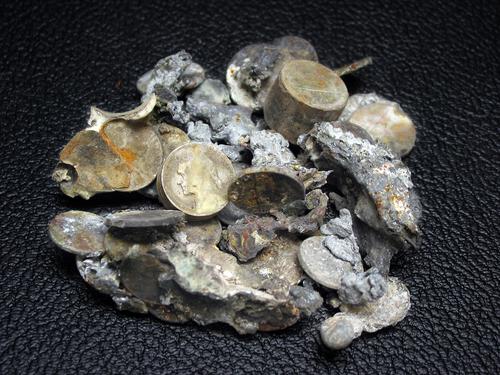 NEW DELHI, India — The regular Indian life that seemed standing at peace a moment ago was given a rude shock with the hijacking of four passenger planes, the crushing of two giant towers to debris and the murder of thousands of souls.

The devastating news of the American attack shook everyone from to the core.

“It was horrifying” said 17-year-old Nimish Garg of New Delhi. “The very fact that world power U.S.A is challenged, forces us to think of our status in the hands of terrorism.”

It was a wake up call for the world against terrorism — but just another knock on Indian doors.

The last 12 years have been years of unrest, bitter memories and the barbarism that Indians have suffered.

The Jammu and Kashmir valley was raped and slaughtered every day of these 12 years, but the world stood as a mere eyewitness to it.

While humanity took the back seat and the game of politics danced, Indians were washed in blood. But to the world at large it was nothing bigger than a cock fight.

The terror of intimidation went unattended and unnoticed. But maybe the Sept. 11 attack will bring change.

A 27-year-old engineer, Garima Bansal, said, “It is selfish, but the initial horrendous feeling of insecurity was soon overcame by the relief that now a full stop can be put to the terrorism as the world power is in the court .”

The massive terrorist attack on the United States gained for India the world’s recognition of the impending and indispensable danger of terrorism.

But speaking in the language of guns can never be part of refined Indian lives.

This land of Gandhi ’s followers though stands firm against such atrocious acts, but will always walk hand in hand with humanity.

“The whole community can’t be blamed for the conduct of few men,” said high school student Abhishekh Arora of Delhi .

He said that Afghanistan “has been already been subjected to enormous suffering and now the [retaliatory] attack by U.S.A, though [it] will wipe off Taliban from the globe, which they deserve,” could also “break the backs of innocent Afghanis.”

For many Indians, it has been a long black night of pain and fear. They are broken and shattered and now want to collect the ruins of the valley and begin with a new era.

The ray of hope for life that Indians were waiting for is now bright and clear — which to the belief of every Indian is an invitation for a sunny morning.

Gunjan Bansal is a Reporter for Youth Journalism International.