Edinburgh, Scotland, U.K. – The much anticipated Storm Emma, or ‘the beast from the East’ finally hit the UK in full swing. The snowy blizzard arrived Wednesday morning, February 28, and is expected to continue until the 2nd of March. 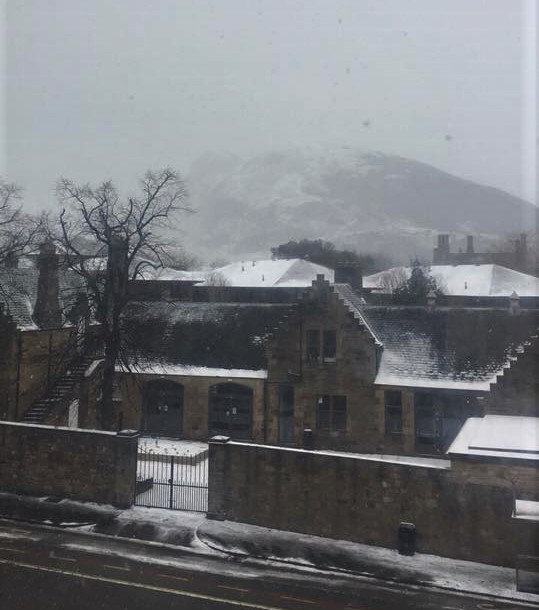 Shoppers cleared the shelves at Sainsbury’s in Edinburgh. (Beth Criado-Band/YJI)

In some of parts of Britain, the Met office – the UK’s national weather service – has issued ‘red’ warnings throughout this period. Affected areas have included Scotland’s central belt, Southwest England, and Wales. Red warnings mean there is a “threat to life,” and their advice is not to leave the house unless it is absolutely necessary.

In Edinburgh, all schools, colleges and universities are shut until Friday. Some universities, like Queen Margaret University, have extended their closure until Monday at the earliest. Even Edinburgh Airport has closed, with all evening flights cancelled as the storm continues.

Despite the warnings, students across the city flocked to the Meadows, a large public park by Edinburgh University, to take advantage of the snow during a relatively calm spell.

Dozens of snowmen, snowbabies and snowdinosaurs could be seen across the public park, amongst the snowball fights and dedicated joggers.
And despite looming assignment deadlines, students in the Meadows seemed to be having a great time in the snow, rather than focusing on classes.

Kathryn Hickson, a 19-year-old nutrition student at Queen Margaret University, was one of them. Despite having a pretty routine study schedule, she took time to head outside for a snowball fight on the Meadows.

She said the storm reminded her of her childhood; specifically the winter of 2010–11, where the UK had its coldest ever recorded December, heavy snowfall, and school disruptions.

She promised that she would get back to studying as soon as she got back, but emphasized how important it was for her to take a break every once in a while, especially during a rare snowstorm like this.

On the other side of Scotland, students in Glasgow were especially creative during the storm. 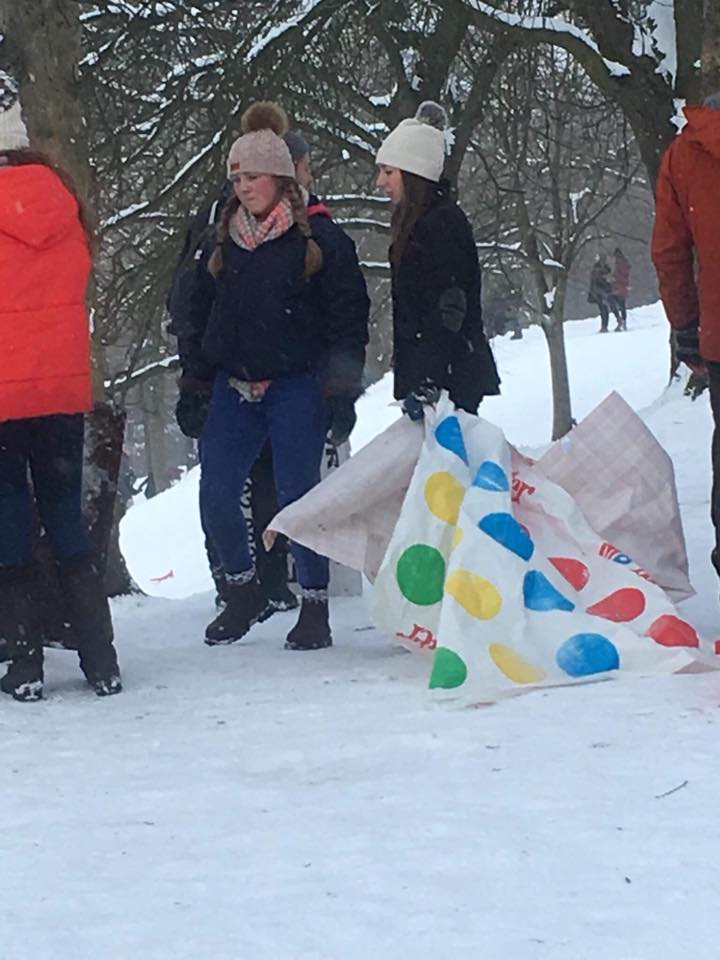 When asked why she came out for the snow, she explained that she had just been granted an extension on her presentation, as the storm had closed her school until Friday.

Like Hickson, the snow also reminded Graham of the 2010 storm. Coming from a small village, she said she remembers “the excitement of hearing that school was cancelled over the radio,” and getting to play in the snow that day instead.

Despite Storm Emma’s disruptions, it brought back those early high school memories for a lot of people. Through the traffic chaos, and school closures, at least some people were having fun.

Beth Criado-Band is a Reporter with Youth Journalism International who cannot resist the snow. 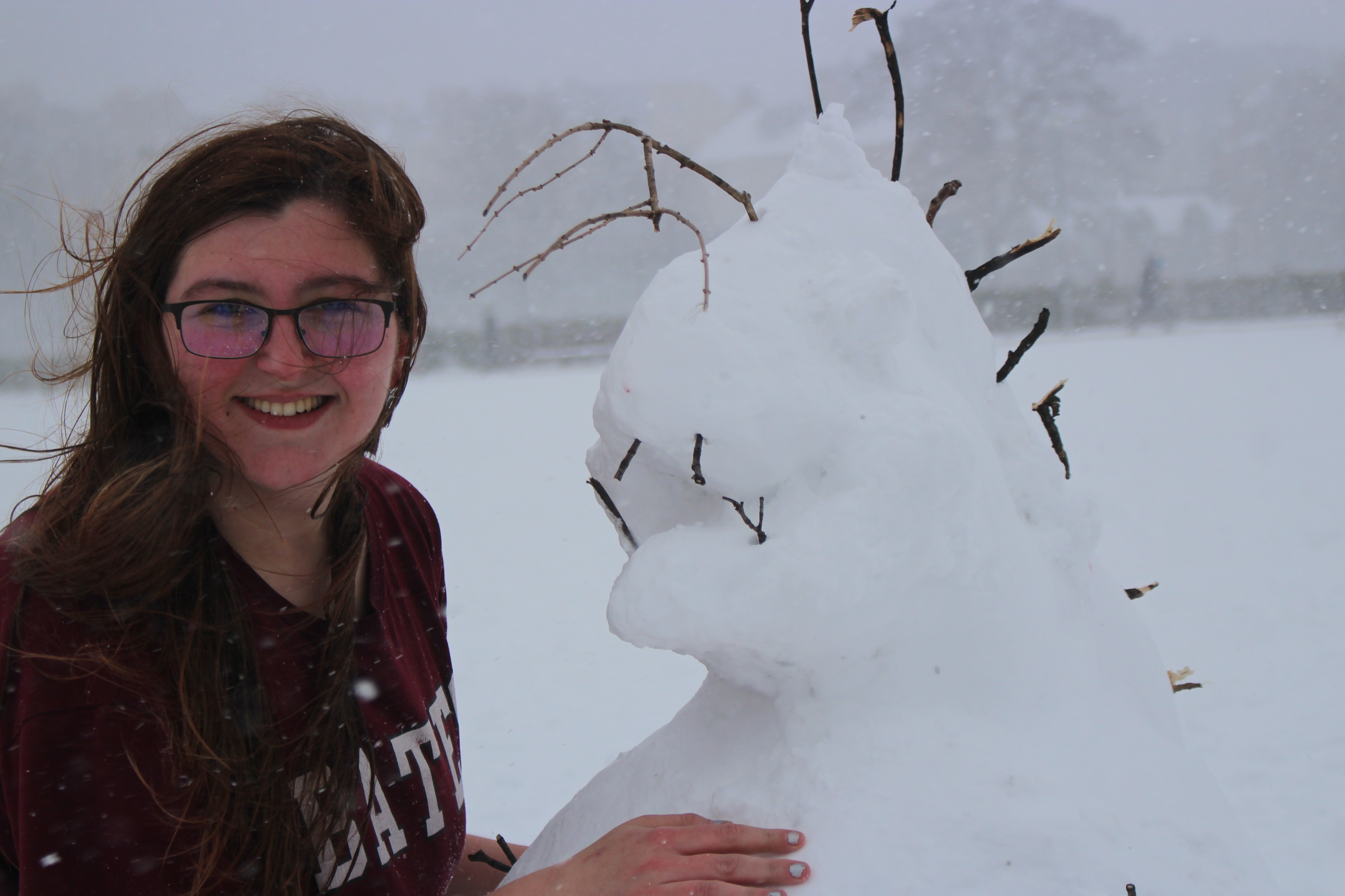