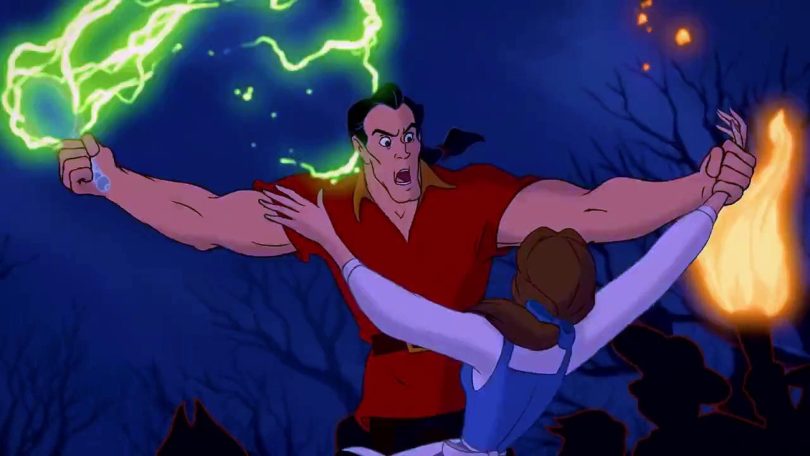 HOWELL, New Jersey, U.S.A. – I’m positive you’ve heard of the Fifty Shades of Grey phenomenon by now. It’s become a joke, a pornographic book you’re grandma has probably read, yet it’s raking in unbelievable amounts of money while sending out a hurtful message.

Sales of the book by EL James made her the world’s highest earning author, according to The Guardian newspaper, which also reported that the movie based on the book saw box office sales of more than $500 million globally.
Despite the sexually graphic content in the book and movie, most people do not take it seriously; but it is part of a pattern in so-called “entertainment” that portrays abuse as acceptable.

Even seemingly innocent novels such as “Twilight” and “The Hunger Games,” have abuse lurking below the surface. Sadly, this has become so common that it is almost normal to readers in real life.
The fact is, stalking is not okay, and pressuring someone, male or female, into performing any act against their will is abuse.
The growing popularity of abusive relationships in pop culture – listen to any top 100 rap album and count the amount of theoretical women the rapper has had intercourse with – proves we need to be more open about sex and relationships.
My first introduction to falling in love was Beauty and the Beast, where a French woman’s father is captured by a shut-in beast, and she is forced to live with the captor.
No one expects us to take these fairy tales literally, but the fact is, all most people get before finding real love is fiction, which is not an advantage. It sets up fake expectations and roles to be played.
The man must be strong and bold, the woman must be slender and girly, gay relationships do not happen outside of comedies, and has there ever been a mixed race Disney power
couple?
Our job, as the youth of today and leaders of tomorrow, is to redefine what “love” means.
Love is consent. Love is imperfect. Love has no boundaries. Love does not involve stalking, forcing, or hurting anyone in any way.
Brianna Ramos is a Junior Reporter for Youth Journalism International.
***
Your tax-deductible contribution can help support this nonprofit at:
www.HelpYJI.org