BRISTOL, Connecticut, U.S.A. — Sony’s Playstation 2 has been a hit for the video game universe. In the 20 months it’s been out, 20 million people have bought one. With its amazing graphics, DVD and music CD capabilities and sleek style, it’s taken the breath away from many game addicts.

But two challengers stepped into the ring last month: Microsoft’s Xbox and Nintendo’s GameCube. Both had gamers screaming and cheering, but will that enthusiasm last?

According to the game reviews of others, these two challengers might not overthrow the reigning champ. 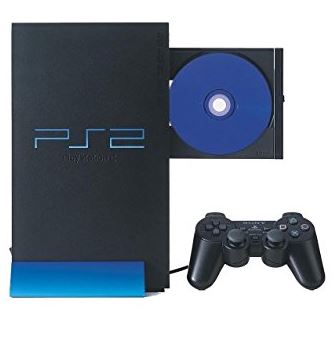 This is Microsoft’s first game console, but it has done well with its features, which include DVD,Internet, music, and a hard drive. The only flaw of Xbox is its bulky size and its limited supply of necessities (Xbox’s DVD requires you to buy a separate remote for about $30, but the PS2 uses the game controller as the remote and includes it in its package).

The GameCube, on the other hand, has flaws. Most importantly, it has no DVD capabilities (everyone likes a two in one special, so why didn’t you supply it?).

Though it’s small and portable, which is nice and all, that’s not a breakthrough feature.

Nintendo has done well with its past products — such as the Nintendo 64 and Gameboy – but its chance for crushing the PS2 is slim. The Xbox, though, might give PS2 a run for its money.

From the early Christmas sales, PS2 is still doing well, so we’ll just have to wait to see if Microsoft and Nintendo can gang up on King Sony.

Happy holidays — if you can pick up one of these three game consoles for your kids or grandkids, they’ll love it.

Joe Keo is a Reporter from Connecticut for Youth Journalism International.