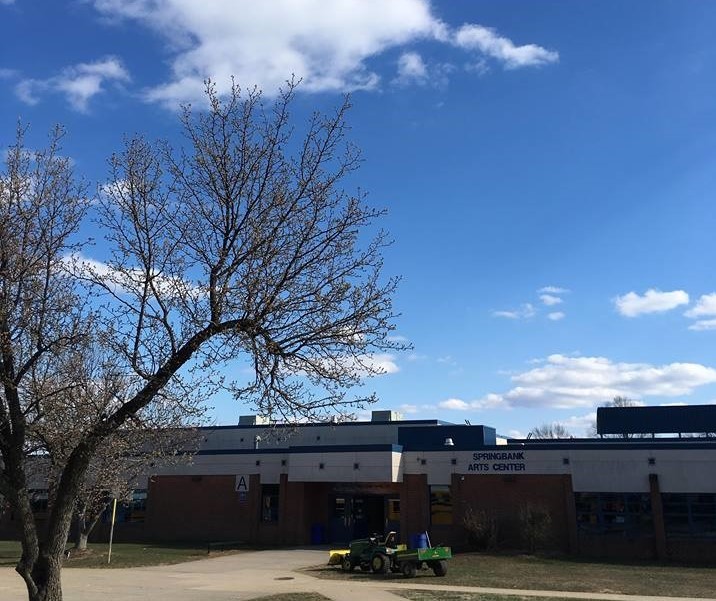 Alexandria, Virginia, U.S.A. – My life has changed since the shooting at Marjory Stoneman Douglas High.
I wasn’t there when it happened, nor anywhere near there, but the night it happened and the days following I cried for the students and teachers who died like I knew them.

The shooting rocked me to the core.
The next day at school, I could tell it had affected every other student and teacher and faculty member as well because something in the air had changed. Something in the hearts of everyone at my school, West Potomac High School, changed and it showed.
Recently, there was a fire drill at school. It was a couple days after Parkland, maybe a week. We were in homeroom, I was doing homework, a couple girls were watching something on their phone and other students were working on the yearbook. A group was even discussing the upcoming Oscars.
We were all going about our daily routine and we were relaxed, not worried about anything besides our grades and what to do about our crush. Simple things.
Until the fire alarm went off. 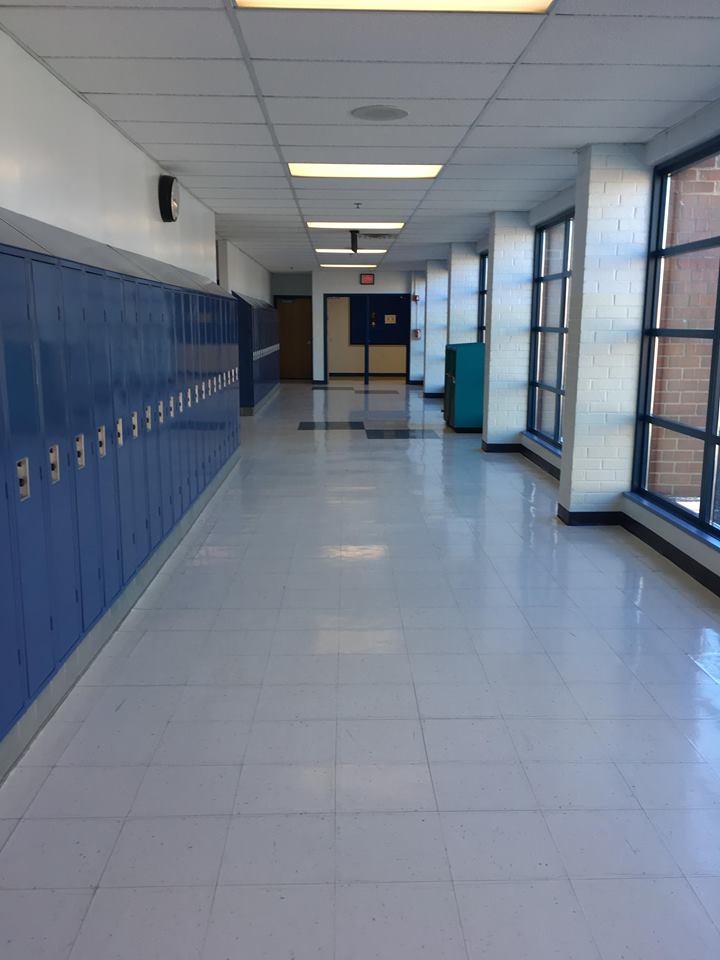 For the first time in my life, I didn’t immediately get up and walk out of the class. I wasn’t sure if it was a fire drill or a ploy for a shooter to get us out of the building. And I wasn’t the only one. On the way out people weren’t complaining about how loud the alarm was, like they usually do, they were worried about if they should text their family goodbye or if that was too dramatic.
It was the first time in my life that the principal had to come over the announcements and tell us it was a fire drill.
I had always known that mass shootings and loose gun laws were a problem, but I had never really felt it before.
That day, walking with my peers and teachers out of the school, was the first time I had been afraid for my life and when I knew in my heart that something had to be done about gun control.
When we came back in, our teacher told us that this was the first time every kid in the class turned to her with the same expression of “should we go?” on their faces. It should be the last as well.
The recent events have spurred loads of action, which is very encouraging and assuring. I hope my voice and the voices of many other students nationwide are heard and change is made, but until then I will keep fighting for change.
I’ll remember that fire drill for the rest of my life and will use it as a message to the public. We need change.
Christine O’Hara is a Junior Reporter with Youth Journalism International.