that’s
exactly what it was.
Dubbed
‘A Symphony of British Music,’ performances included some of Britain and the
world’s most famous and renowned artists. The televised ceremony proved a memorable
end to a great 17 days of sport, culture, tears and new world records.
Over
the past few weeks, the city of London welcomed the world, offering British
culture, tourist sites and some of the most remarkable sport in world history.
Jamaican
Usain Bolt won three gold medals, Sir Chris Hoy is now Britain’s most
successful Olympian after winning his sixth gold medal and American Michael
Phelps is now the most successful Olympian ever with more medals than anyone
else, re-writing the history books during the early part of the Games.
However,
Sunday night saw one of the most dynamic finishes to the Olympics ever. After
the amazing standard set by the opening ceremony, the world had high
expectations of the last Games event – the closing ceremony.
At
9 p.m., London started the ‘party’ that would finally draw to a close the Games
of the 30th Olympiad and many memories for athletes, spectators and
others.

The
night was all about London, and it started with a big Union Jack on the floor
and large local landmarks. Right on time, Big Ben struck nine times, and after
that the audiences at home and around the world knew that something very
special was to commence.
A
big street party parade began, with British artists performing on the ends of
lorries going round the stadium on a road and school children from East London
on the floor enjoying themselves.
An
actor resembling Winston Churchill gave the same speech that was delivered at
the opening ceremony, ‘Be not afeard’ from Shakespeare’s The Tempest.
One
of the highlights of the first part of the ceremony had to be the jackhammers
which were used as percussion instruments and all of the suspended pieces of
rubbish used to make music.
It
was a very inventive way to start the night.
Soon
after, Prince Harry and The Duchess of Cambridge arrived with the International
Olympic Committee President Jacques Rogge and more musical artists paraded
through the stadium, including The Pet Shop Boys, The Kinks and Emeli Sandé.
The athletes took their places on the floor inside a large Union flag. 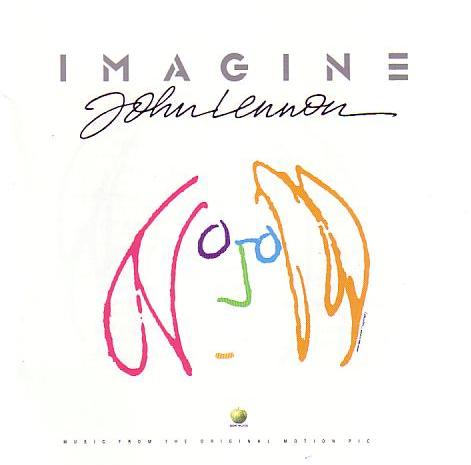 Then
came the men’s marathon victory ceremony, which is historically held at the
closing of the Games. Rogge presented the medals – Ugandan Stephen Kiprotich won
the marathon, capturing his nation’s second gold medal ever.
After
the 70,000 volunteers and thousands of athletes at the Games were recognized, the
crowd saw a video of John Lennon singing his ballad “Imagine,” with the strong
words about imagining a peaceful world without divisions like countries or
religions.
Then
many giant white puzzle pieces came together to make a 3D picture of John
Lennon, a great way to remember a fantastic musical performer and life changer.
Then
the ceremonial side of things got underway, with the audience listening to the
Greek national anthem and the Olympic Hymn as the five-ringed flag came down. 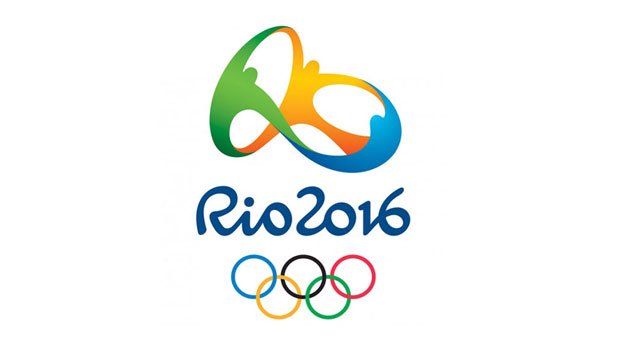 London
Mayor Boris Johnson held the Olympic Flag with Rogge, and then handed it off to
Eduardo Paes, mayor of Rio de Janiero, the next host city in Brazil.
Then
it was time for Rio’s gift to the world. It presented eight minutes of dancing,
carnivals, loud music and samba drums.
Since
the 2016 games will be the first held in Latin America, it’s a real moment for Brazil.
In four year’s time its people will be hosting the Games of the 31st
Olympiad.
There’s
always a feeling of sadness when the Olympics end.
British
runner Sebastian Coe thanked everyone involved and Rogge said goodbye and mentioned
how great the past 17 days have been in London.
“We
lit the flame, and we lit up the world,” Rogge said.
Then
attention focused on the Olympic flame.
Its
cauldron was splayed out once more and a phoenix rose from within it. While ballet
dancers performed, the cauldron was slowly extinguished.
But
as boy band Take That sang the words “don’t fade away,” it could be sure that
nothing ever would.
London
2012 has had everything the Olympics should – tears, joy, heartbreak and happiness.
It’s been great to show – and a fantastic reminder to the world of what London
offers.
The
London Olympics are going to leave a massive legacy of more athletes, more
green spaces and memories to inspire a generation.
I
have learnt one thing from the Games: I’m proud to be British. If you’re a
Briton and you’re not, you must be mad. 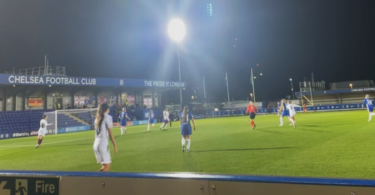