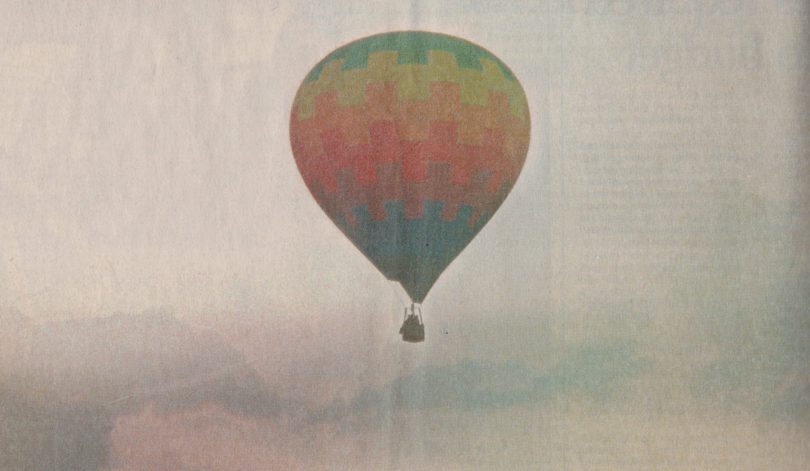 BRISTOL, Connecticut, U.S.A. — When once in a lifetime comes knocking on the door at an inopportune moment, what do you do?

Tell it to come back later?

If you are anything like this night owl, you shake out your tail feathers and hop down to Page Park sometime in the wee hours of the morning. That is, of course, only if once in a lifetime happens to be a hot air balloon over none other than our fair city of Bristol. 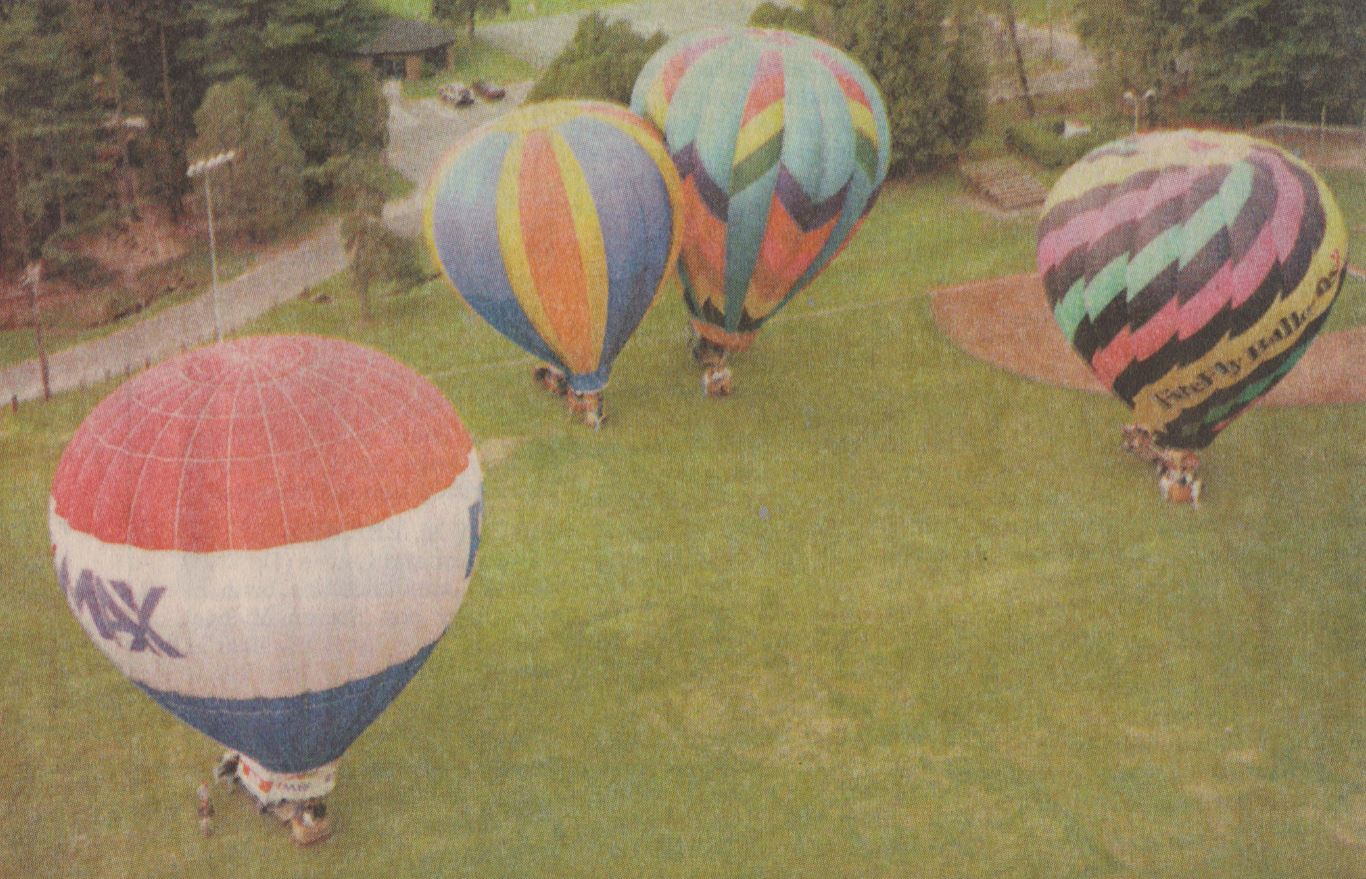 At the last minute, I was asked to be one of a small number of journalists, photographers and city official types to take a balloon ride as a preview of Balloons Over Bristol last year. Even though I had to get up long before the sun felt it necessary to rise, this was not something I was about to pass up.

On a chilly Wednesday morning, I pulled into Page Park, where ‘Grandpa’s Rainbow’ was waiting to carry me off into the clouds. The hot air balloon was shades of red with waves of blue, pink, orange, yellow and green. It was named by the balloonist’s granddaughter, so the story goes, and it was inflating away when I found it on the field.

Soon enough I was clambering over the side of the balloonist’s basket and preparing for take-off. I learned that the most important thing to do is to stay inside the basket unless told otherwise. Apparently one or two eager riders have exited the balloon on touchdown, not a landing, and were left behind. That was all the warning I needed.

Other than the graceful exit rule, there weren’t too many other regulations. Keeping important limbs inside the vehicle was actually discouraged, especially if there were people on the ground to wave to.

With those few thoughts to bear in mind, we were up in the air.

Although hot air balloons appear to be a lazy trip, the launch actually happens swiftly. One second you are tethered to the ground and the next you are defying gravity, watching as the real world shrinks into Lilliput.

Aside from the obvious charm of watching Bristol at small scale, hot air ballooning is a truly magical way to travel. Balloonists are serious about the sport, but it’s the ‘floating on a cloud’ feeling that draws them to the mystical journey.

Traveling by plane pales in comparison to a ride that lets you literally reach out and touch the tops of trees, yell ‘good morning’ to other early risers and go on a whim with the breeze.

If you want to catch a piece of the balloon magic for yourself, come on down to Memorial Boulevard this weekend.

The event, which is sponsored by the Bristol Jaycees, is scheduled to launch balloons at dusk on Friday and at both 6 a.m. and 6 p.m. Saturday and Sunday. All proceeds go to charity.

There will be tons of crafts, games, rides and, of course, balloons, so don’t miss out.

Amanda Lehmert is a Reporter for Youth Journalism International. She took these photographs. 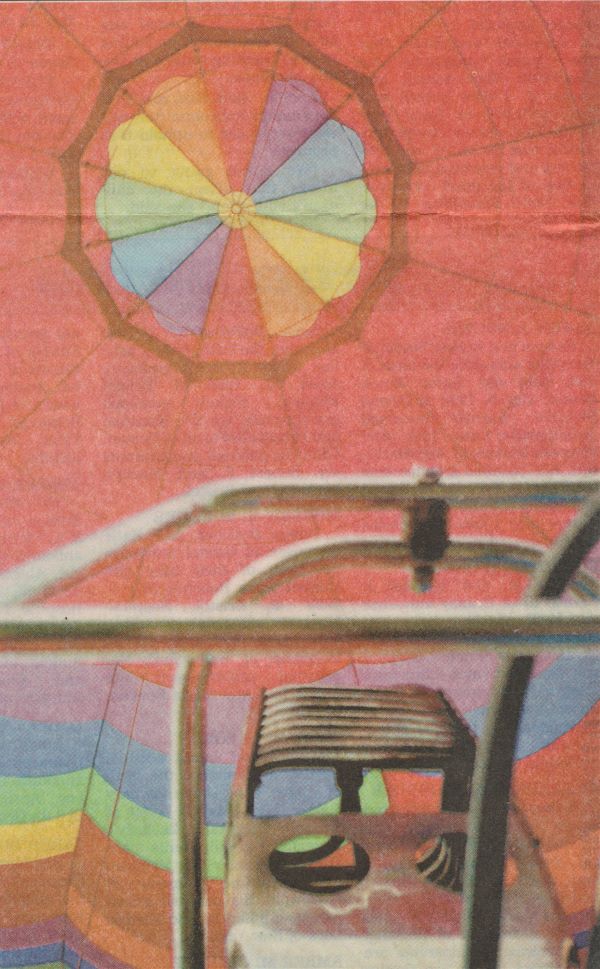