AUBURN, New York, U.S.A. – In a small town in Central New York, it is possible to visit the home of Harriet Tubman, the woman who led scores of people out of slavery before the American Civil War.

Known as the ‘Moses of her People,’ Tubman escaped slavery and then many times returned on dangerous trips to the American South to help others reach freedom in the North, using the secret Abolitionist network known as the Underground Railroad. 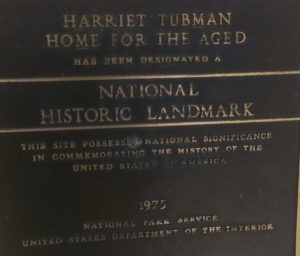 After the Civil War’s end in 1865, Tubman lived in Auburn, New York until her death in March of 1913.
The house sits in a small field a hundred meters or so from the original farm house and a brick house Tubman’s brothers built.
Its white siding and red roof give a homey feeling to the place and although all but one of the artifacts in the house are not original to it, many are from the time period or were owned by the Tubman family.
The one remaining item that belonged to Tubman that is on display is small handheld folding fan kept under a glass cover in a bedroom. 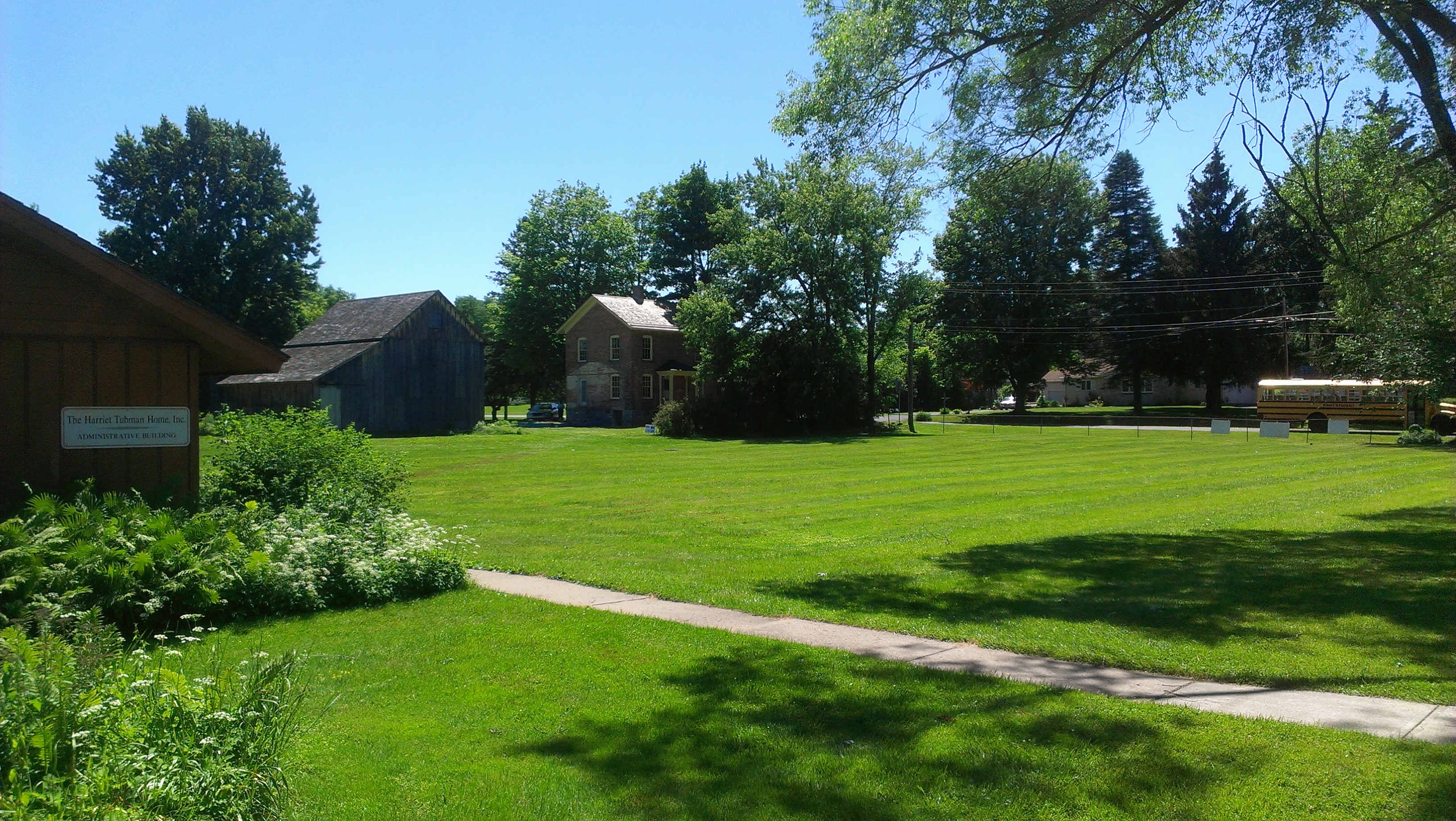 The grounds of the Harriet Tubman Home include a visitors’ center and a barn. (YJI)

Paintings of Tubman by various African American artists adorn the walls of the house and there are pictures of her and her family on the desk in the dining room. 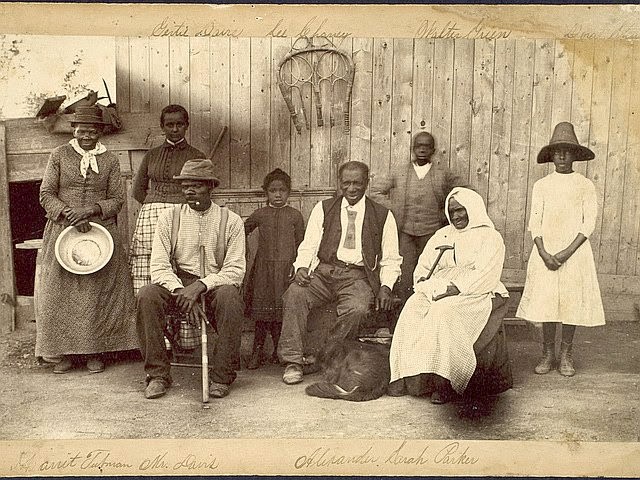 In a Tubman family photograph, Harriet Tubman is standing on the far left.

Visitors to the house can only imagine how crowded it must have been when Tubman lived there, as the guide informs them of the large numbers of guests she took in. In the winter it could be almost 20 people living dormitory style.

Before traveling to the house from the visitor’s center, guests hear the tour guide tell the story of Tubman’s life, aided by a huge timeline on the wall.  The visitor’s center sells shirts, postcards and other souvenirs.

A wall separates the visitor’s center into two aisles and each side tells the story of Harriet Tubman, slavery and the fight for equality with the aide of pictures, photographs and informational plaques. 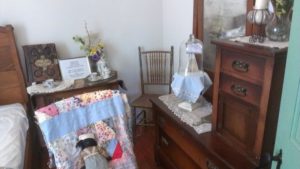 Inside the Harriet Tubman Home are exhibits of  items used at the time Tubman lived. One artifact, a fan, shown above under a glass cover, belonged to Tubman. (YJI)

The Harriet Tubman Home depicts a less known but still important part of Tubman’s life while highlighting her more famous exploits.
The tour is set up so as to insure even a small child could learn something. No prior knowledge of Tubman, the Underground Railroad or the Abolition movement is necessary to get a full experience.
At the same time, it’s worth a visit even for experts, because there, you can stand in the very place Tubman once did.

While in Auburn, is also possible to visit Tubman’s grave at Fort Hill Cemetery, see the the African Methodist Episcopal Zion Church where she worshipped or tour the home of her friend, William Seward, who was U.S. Secretaryof State for President Abraham Lincoln.

Mary Majerus-Collins is a Senior Reporter for Youth Journalism International. 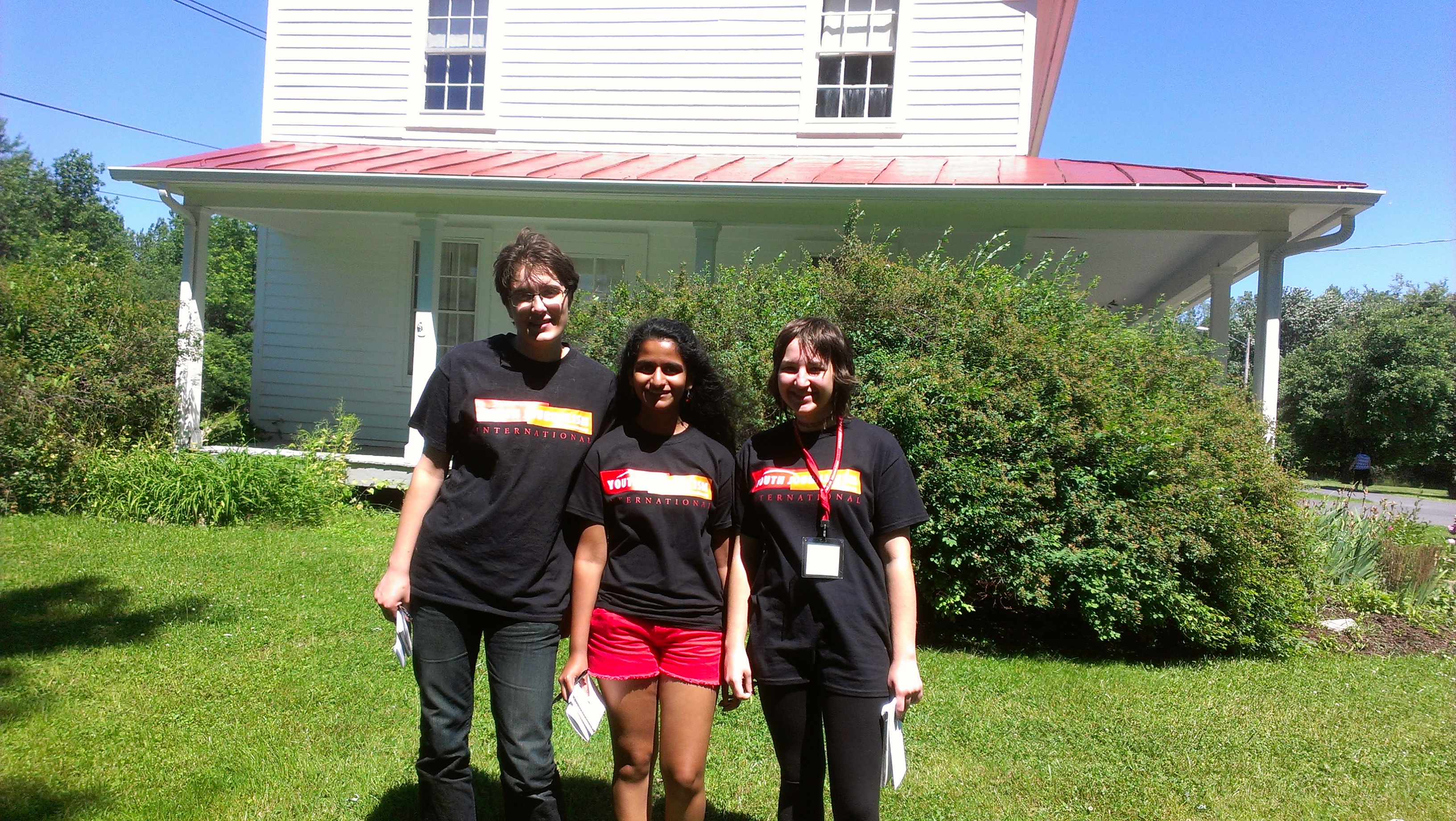