By Heather Sandlin
Junior Reporter
Youth Journalism International
LONDON, England — As violence escalates across England tonight, it seems this is a movement that has gathered too much momentum to stop.
A series of rioting over the past four days has resulted in the looting of hundreds of shops, the burning of many homes, businesses and vehicles, and numerous injuries among both police officers and civilians.

What began as an individual protest against the Metropolitan Police has now turned to what many see as an expression of general disgruntlement, anger at the government, boredom among youths and even anarchism, reflected by the modern anarchy uniform of dark hoodies and scarves covering the faces of rioters.
Together, the nation has condemned the violence that has destroyed communities this week.
Jumoke Fashola, a London resident, said on Twitter, “As a Peckham resident I am appalled, as a Londoner I am devastated, as a champion of youth I am saddened.”
Another, Lulu Rose, wrote, ‘The Youth of the Middle East rise up for basic freedoms. The Youth of London rise up for a HD ready 42″ Plasma TV,” a reference to the mass looting that occurred in the wake of the vandalism. 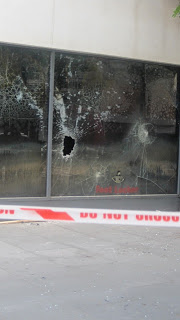 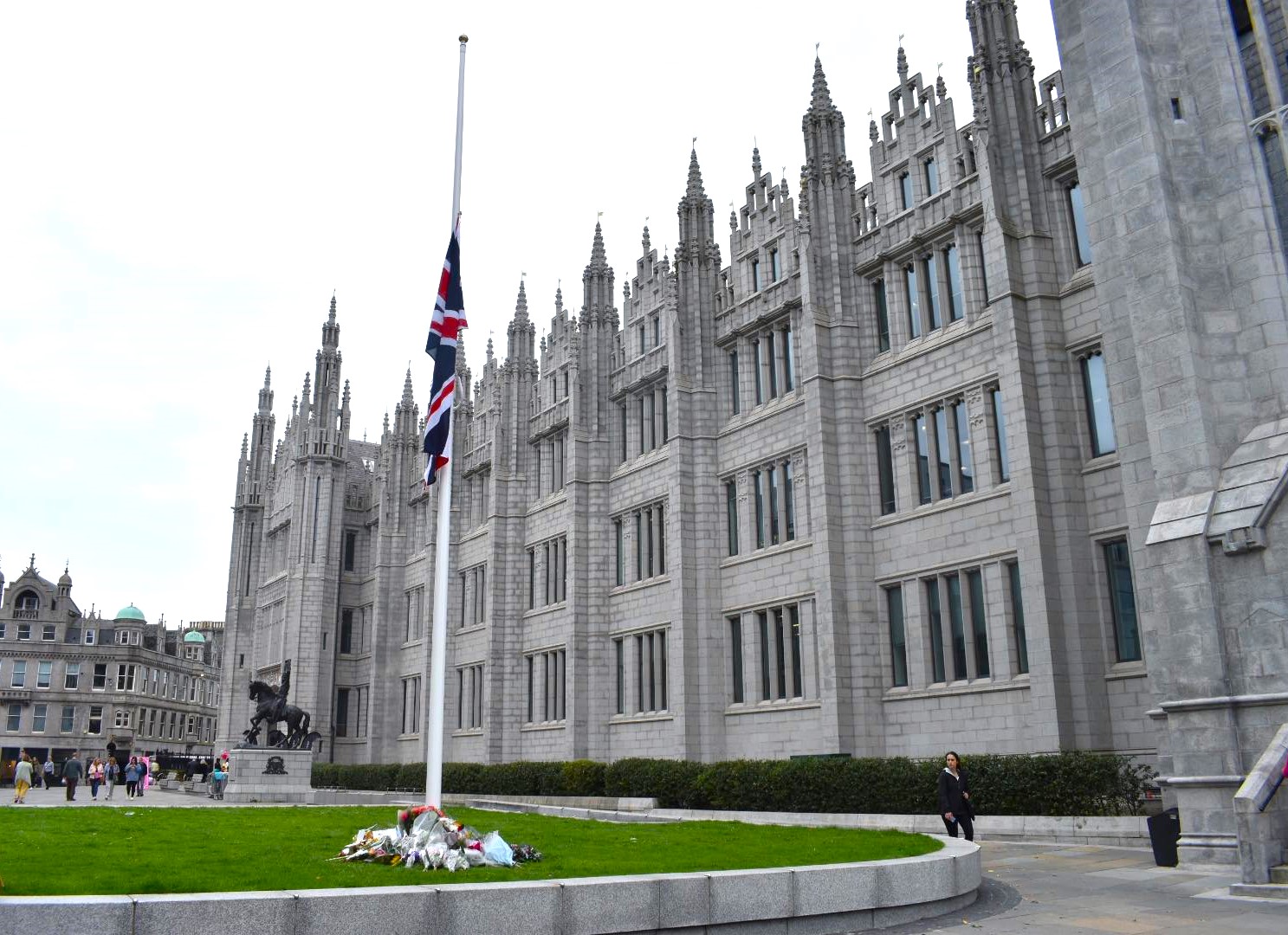