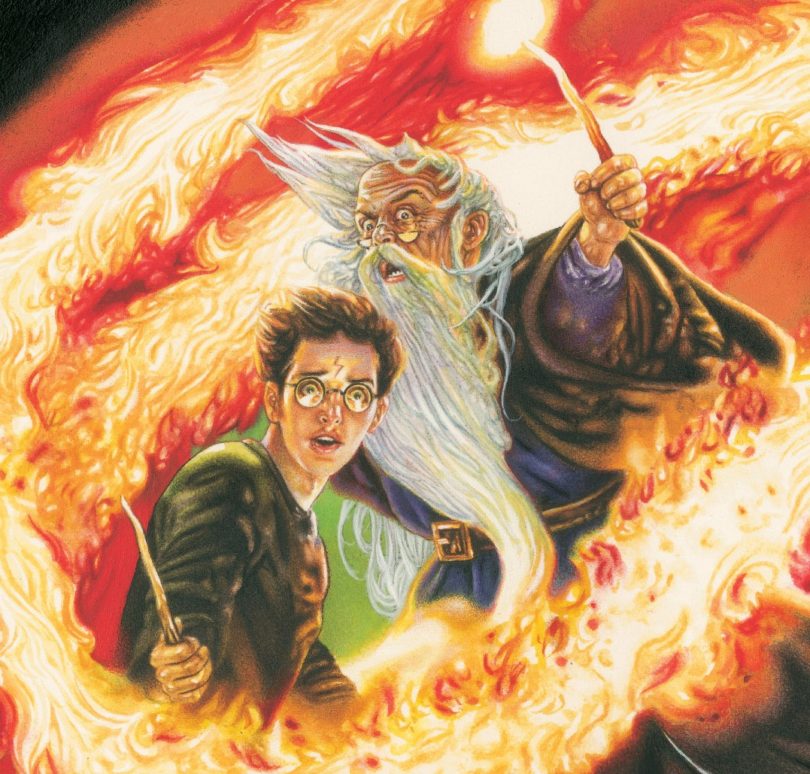 FRANKLIN, Massachusetts, U.S.A. — I’ve always been a big Harry Potter fan, so naturally I attended a midnight party to get my copy of Harry Potter and the Half Blood Prince as soon as possible.
I rushed home to start reading what I hoped to be a good book. It turned out to better then a good. It was amazing.
Even at three in the morning, I couldn’t resist jumping around when Harry’s feelings for a certain girl were revealed, or squealing at the frightening parts.
Author J.K. Rowling managed to make me want to cry and laugh at the same moment.
Though this book is by far the darkest in her collection, it still managed to remain cheerful. The teenagers acted like teenagers even with a war going on around them.
The usual angst seemed to be letting up, which left room for happier plot lines to move in.
About halfway through, the book takes a darker turn, which balances out the emotions perfectly.
Its last chapter left me with questions and also seemed like the ending of something.
That means something new has to begin — and I’m sure that after reading Harry Potter and the Half Blood Prince you will be as eager as I am to find out what it is.

Kassandra Ricci is a Reporter for Youth Journalism International.