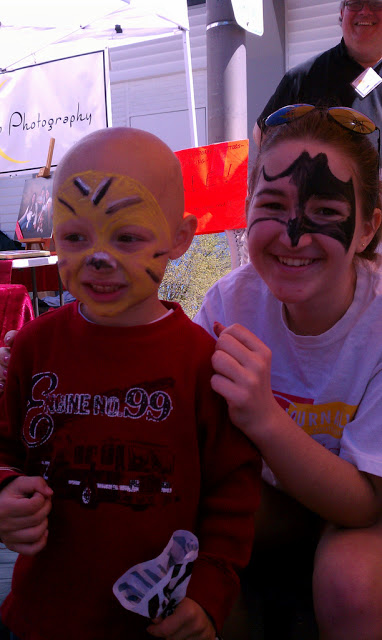 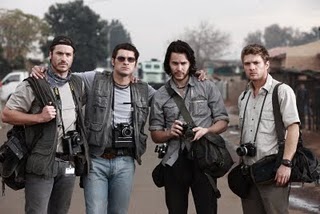 TORONTO, Canada – The Bang Bang Club focuses on four combat photojournalists during the last days of apartheid of South Africa in 1994.

The film zeros in on Kevin Carter (Taylor Kitsch), who won a Pulitzer Prize for his photograph of a Sudanese girl and a vulture that grabbed the world’s attention – along with raising the uncomfortable question of what happened to the young girl.

Carter, who felt like he did not help the girl, slowly spiraled downwards because of this experience, along with contributing factors such as drugs and the toll the job had taken on him.
Directed by Steven Silver, the film is adapted from a book that shares the same name, written by Greg Marinovich and Joao Silva, two out of the four photographers the film follows. The others are Carter and Kevin Oosterbroek.
Much of the movie focuses on Marinovich (Ryan Phillippe), the last of the four to join the quartet of photographers.
By following Marinovich, the audience sees how he changes as well as how he and the rest of the photographers grapple with problems that arise.
Silver does not hold back in showing the murders and the brutal killings that occurred in South Africa in those days.
At times The Bang Bang Club feels more like a documentary than a film.
It can get difficult to watch, but the audience only sees what the South African people and the four photographers actually went through.
The film shows Marinovich becoming more and more detached from his work as the line blurs and he begins to look at people as objects rather than fellow humans.
Moviegoers watch the four young men trying to see what is right.
Carter fights with this issue the most.
At one point, he said that by taking the picture of the Sudanese girl and the vulture, he helped people in her situation because his photo brought the plight of an entire people to the world’s attention.
Perhaps it did more good than if he had picked her up and brought her to safety.
Silver exhibits these raw emotions and poses the question to the audience of when a journalist, or a photojournalist, should do the job and when they should get involved.
The film also displays the drive these four men had as wartime photographers. Unlike everyone else, they run toward danger, not away.
They live for the ‘bang bang’ and without such wartime photographers, issues would never reach people around the world.

Silver did an excellent job balancing the story and letting the audience in so they could see a glimpse of what it takes to be the person behind the camera.