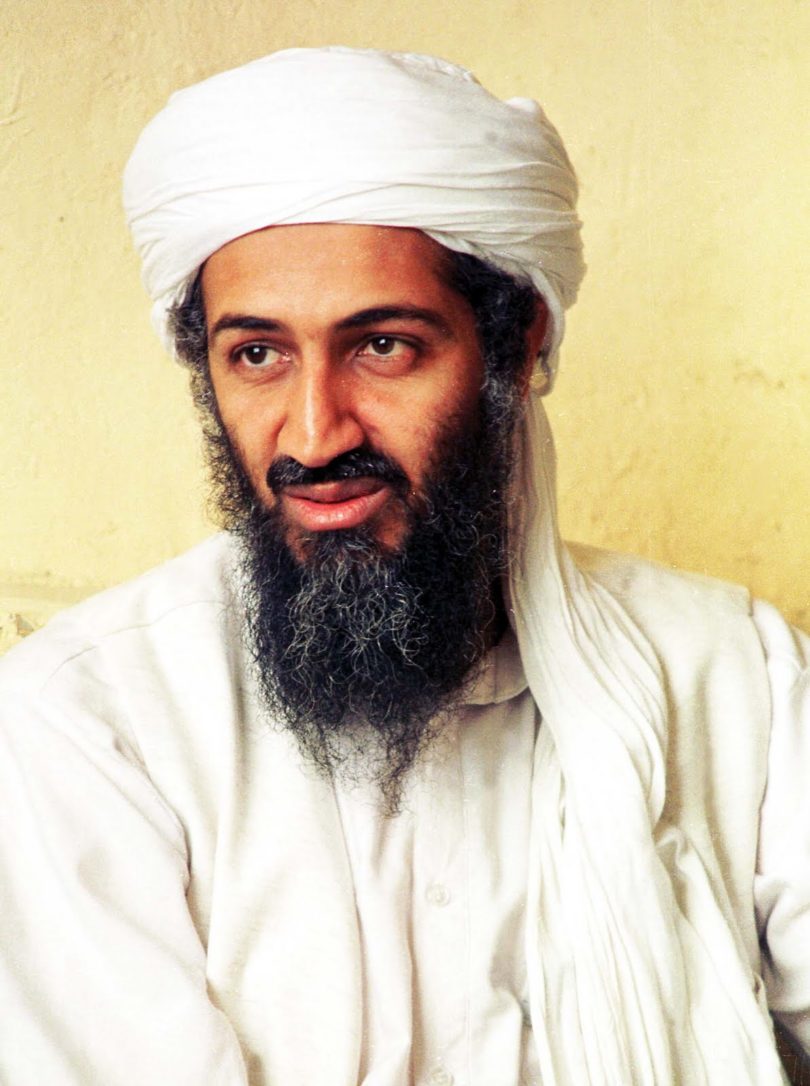 TUCSON, Arizona, U.S.A. — Two days ago, the world found out that Osama bin Laden is dead.
That day, which billions of people were waiting for, will go down in history.
I am happy for my country and all of the people who received the closure they wanted. But I also think some people are forgetting some important aspects of this event.
First of all

, the war is not over. America has just killed Al -Qaeda’s leader. Bin Laden’s followers are going to want to seek revenge.
We can’t just expect that they will surrender because of this.
Second of all, this is not a political event. The death of bin Laden is a national event, not about any specific party.
I have heard so many people talking about how President Barack Obama is to thank for this or how Obama hopes to be reelected because he caught bin Laden.
Although Obama may have given the order to kill bin Laden, former President George W. Bush would have done the same thing if he found bin Laden while he was in office.
Caching bin Laden was the goal of the nation, not the goal of the Democrats or Republicans.
And to address the other side, Obama did not plan to find bin Laden during the early days of his reelection bid. Nobody could predict when bin Laden would be found, so it is not as if this is some big scheme by the Democrats.
Instead of thanking a political party, let’s thank the military for protecting us. Let’s thank those who have been working to find bin Laden since Sept. 11, 2001.
Let’s thank those who never gave up on our nation.
And let’s say sorry to those who lost someone during 9/11 or the wars that followed.
At least now the person who started all the trouble is gone. Hopefully those who have suffered can have some peace now.

Mariah Pulver is a Reporter for Youth Journalism International.