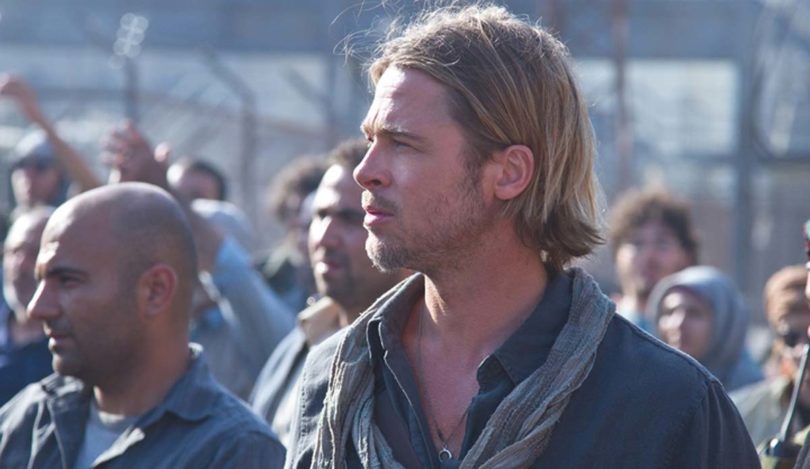 HANOI, Vietnam – To be honest, I am not a die-hard fan of thrilling action movies. I hate being surprised in an unnerving way.  However, after some hesitation to buy a ticket to Brad Pitt’s newest movie, I was in for something that does not waste the bucks.

The movie’s subject was predictable: the zombie apocalypse.

But where World War Z succeeds is in creating a theme – though not too distinctive – and sticking with it from beginning to end.
Pitt plays the role of Gerry Lane, the protagonist who fights against time and death to stop a cryptic pandemic that threatens to end humanity. World War Z is not the first movie with portrayal of doomsday on Earth, especially with the walking dead taking over the world.
The slight difference here is a conflict between humans and the force of nature.
“Mother Nature is a serial killer,” says virologist Andrew Fassbach in the movie. Lane’s mission was to find the “bread crumbs” that Mother Nature leaves, to trace back to the “weaknesses” that she “disguises as strengths.” 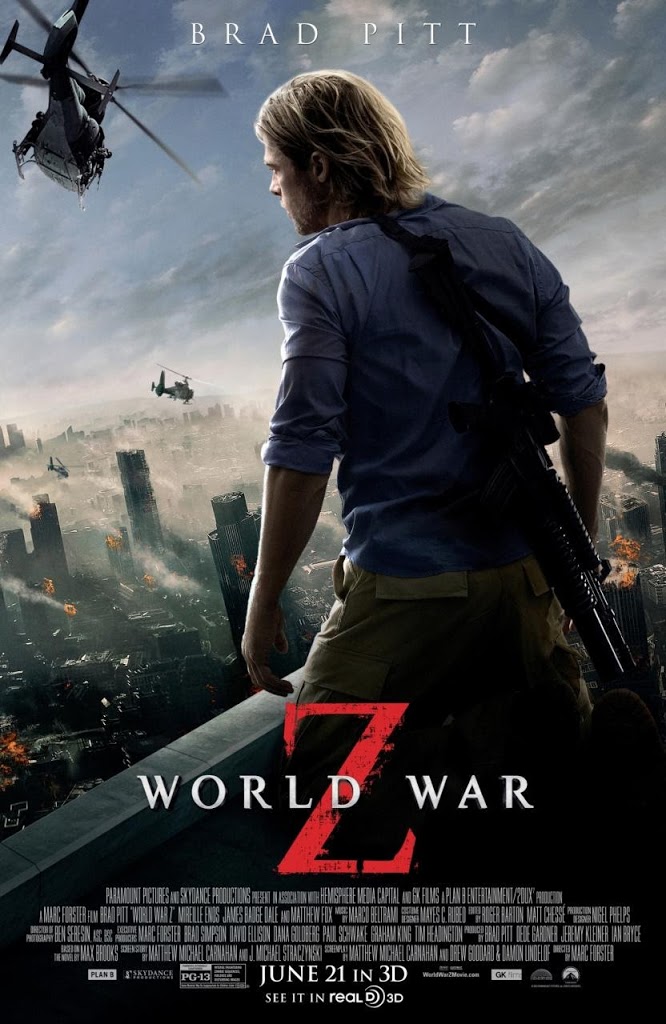 In a typical plot pattern, Lane races against time to find the source of the pandemic, against the will of his beloved wife.
Director Marc Forster softens the thrilling, heavy atmosphere by intertwining frequent action scenes with those between the Lanes.
Retired from his former job at the United Nations, Gerry Lane engages in the investigation for the sake of the living majority, including his family.
Mireille Enos did a fine job playing the role of Gerry’s wife, Karin Lane, but let’s be honest: it’s hard to overshadow Pitt in a movie even if he plays Civilian #1.
Enos could perfect her character, but most of her scenes give audiences a deeper and more sympathetic view towards Pitt’s. All the characters in the movie have their own parts in the storyline but eventually, I left the theater remembering only Pitt’s solo scenes.
Though the story is told from a broader perspective, I felt I had embarked on the journey solely with Gerry Lane. But I do not whine about it, for World War Z is a more like a modern hero tale.
I am not a fan of horror movies so I cannot tell if the zombies’ look is satisfying enough to all the keen followers of this film genre. To me, it is scary and haunting enough, but not so excessive that I had to cover my eyes throughout the whole screening. Even if I did, the sounds would manage to unsettle me until I opened my eyes and my heart dropped a little bit.
It is a good thing that World War Z successfully holds the suspense, or I would have left my seat regretting my choice over Man of Steel.
If you wonder whether World War Z is a fresh breeze to the zombie genre – no, it is not. It simply extends the genre’s boundaries with good thrills and a solid performance from Pitt.
Can Pitt break the common ground by earning an Academy Award nomination for a highly commercial movie? I doubt it. But World War Z reminds me that Pitt is still one of the best Hollywood actors and his soon-to-come projects will just be the next 5-star films.
Chi Le is a Reporter in Vietnam for Youth Journalism International.