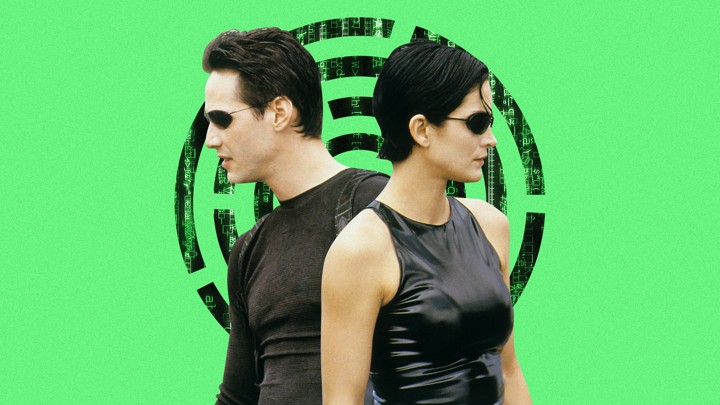 BRISTOL, Connecticut, U.S.A. — Are you into computers? Do you enjoy pushing the limits of the imagination? Are you somewhat paranoid that the entire universe is really a shadow of something much darker?

Well, then you’ve got a few problems.

But the new Keanu Reeves sci-fi flick, The Matrix, is sure to tantalize the masses (even if you’re not a evil, er, misguided genius).

Bursting with technological wizardry and fast-paced action sequences, The Matrix exceeds the standards for today’s cinema.

Computer-generated graphics shock and amaze even the most skeptical of viewers, while Keanu gives a stunning performance as Neo, the chosen one.

Uh, uh, uh … I’m afraid I can’t tell all there is to know about this movie, you’ll just have to see it for yourself.

I will say this, The Matrix gives a blunt view on the possibility of a grim future for mankind, if continued on its present course.

So check out The Matrix before it leaves the theaters – – if for no other reason, there’s always Keanu.

Chantelle Garzone is a Reporter for Youth Journalism International.