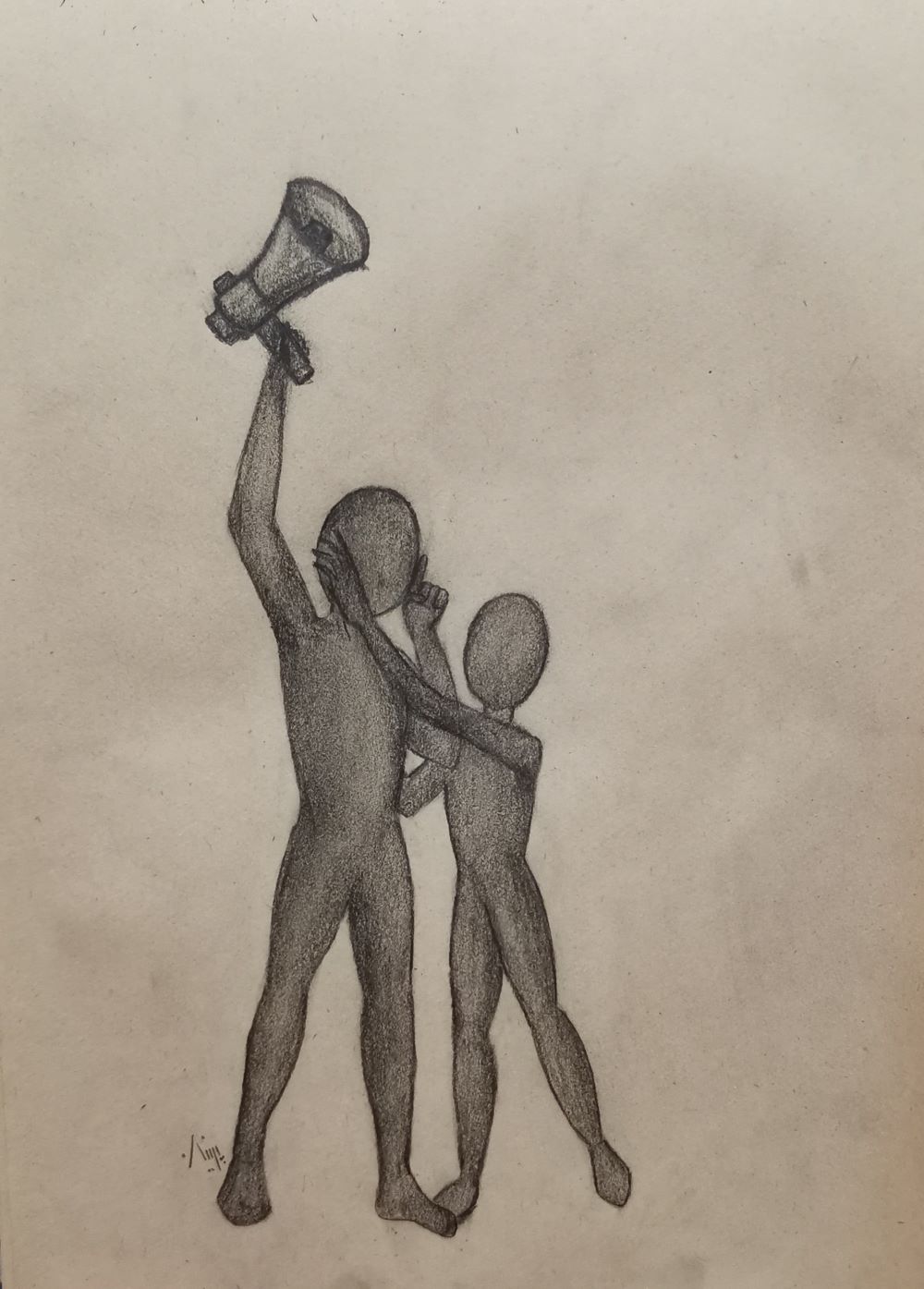 Ruse, BULGARIA – People don’t talk about it here, but like in many places in the world, bullying is a real problem for children in Bulgarian schools.

“Bullying against children is compared to a global epidemic which seriously affects the life of teenagers as well as the way of life we lead as a community,”said Bella Dinkova, who works at the National Network for Children, an alliance of organizations in Bulgaria.

According to information provided by UNICEF in Bulgaria, more than one billion children worldwide are affected by some form of bullying.

Statistics show that cases of bullying against children are growing every year, Dinkova said.

The responses show the seriousness of the problem. The results are shocking, but also representative – every third student who has answered the form said they had been a victim of bullying at least one time in their life.

“I was bullied by my classmates. I felt offended and anxious. After that, I distanced myself from the others,” said Zarina Georgieva, a student in 12th grade at ELS Geo Milev Ruse.

The topic is not openly discussed in Bulgaria. Measures to prevent violence in schools are insufficient and volatile.

A big problem is the lack of a plan for the prevention of bullying at school. Meanwhile, as the responsibility is transferred among Bulgarian institutions, the number of victims increases.

Of the surveyed students, a quarter have complained and said that they have been a victim of verbal bullying. Twelve students said they have experienced assault, two of which were sexual.

This suggests that 60% of the students who have experienced bullying at school have not asked anyone for help, which could come from a distrust in the responsible institutions.

“I think that it is necessary to try to regain the trust of young people so they can talk to us without any borders and find solutions to their problem,” said Vanya Trushkova, the psychologist at Geo Milev school. 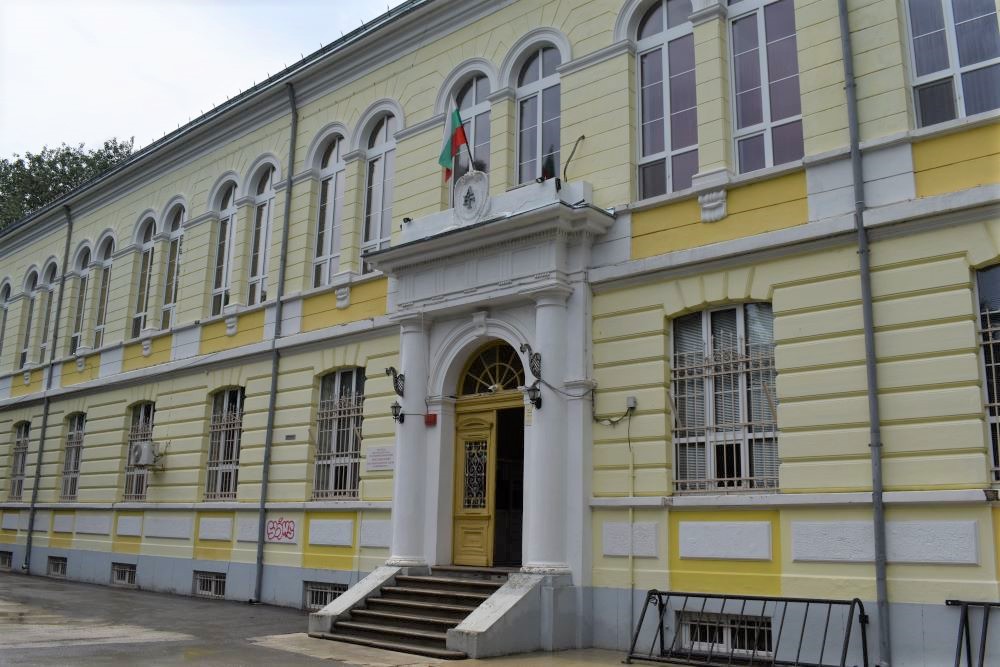 Trushkova said the school conducts regular workshops which allow students to learn, think, and establish their way of preventing bullying.

“Every year, we prepare an annual report for the cases of bullying at school, and we are trying to find the best solutions to the problem,” said Trushkova.

The violence leaves lasting consequences in both the mental and physical health of the victim and can lead to more bullying.

“A common outcome of bullying is encapsulation,” said Dinkova. “Young people who are victims of bullying tend to develop addictions (drugs, cigarettes, gambling) and get depressed or anxious or become abusers themselves.”

In a statement to Youth Journalism International, The Social Assistance Agency of Bulgaria called bullying at school an “anti-human act.”

According to the institution, the main factors which influence the tendency of bullying in Bulgaria are socio-economic factors, the financial crisis, the media and globalization.

UNICEF suggests specific measures that can help combat bullying. It recommends: fair laws and their implementation; insuring a risk-free environment at home, in school and on the street; coping with poverty and inequality; establishing services to help children who have been bullied; quality education and research into data on bullying that shows the reason and forms of violence and the scale of the problem.

Children are one of the groups that find it tough to talk about violence. When someone is hurt, the paradox is that they feel shame and fear because of not succeeding in helping themselves.

According to Dinkova, this can be caused by their young age, as well as the fact that children have not established mechanisms for coping with their problems. Shame is something else children remain silent on regarding bullying, as well as keeping quiet about sexual violence done by someone close to them.

It is more than obvious that measures must be taken instantly to put the epidemic of bullying under control.

People must be able to live in a community with no tolerance to bullying, not only in schools, but everywhere – a goal which today seems more like a mirage in Bulgarian.

Kristiyan Yulzari is a Reporter with Youth Journalism International. He wrote this story.

Parnian Shahsavary is a Reporter with Youth Journalism International. She drew the illustration.