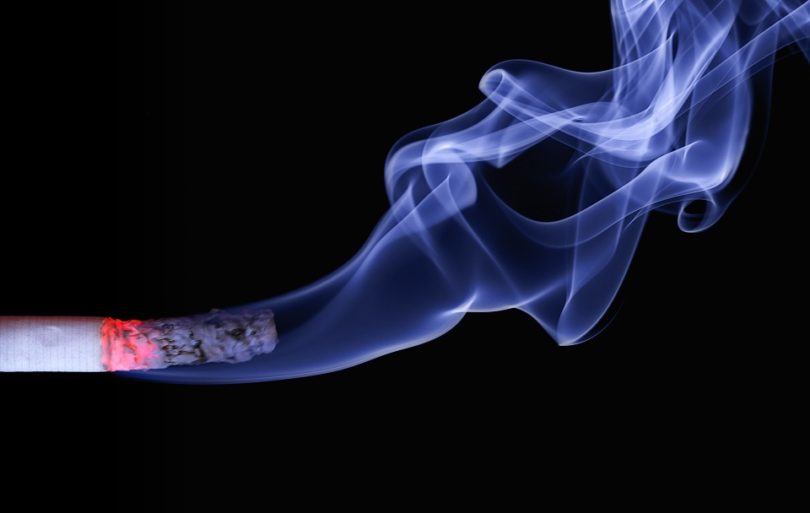 BRISTOL, Connecticut, U.S.A. — Exiting my English classroom recently, I turned a corner and started to go upstairs to my next class when I hit a pocket of stale cigarette smoke, lingering from lunch.

This tasty leftover sent me coughing as I tried to expel the poison from my lungs.

This has become a daily occurrence for me because of the smoking habit that has gripped seemingly more than half the population of Bristol Eastern High School.

From what I can see, the number of student smokers is significantly rising in Bristol’s high schools. What was once a small fad of smokers congregating to suck their cancer sticks for the day has grown to a mob of moody teenagers who will stop at nothing to get their fix.

Now even though I disagree with teen smoking, I understand it, having once been a smoker. But even in my smoking days, I wouldn’t have resorted to some of the tactics youths are using today in order to smoke.

Not long ago, students at Eastern could smoke in a designated corner of the parking lot because administrators and teachers looked the other way. The school by no means condoned it, but it kept the smoke out of the building.

At the start of this school year, however, that “corner” was abolished.

Suddenly, smoking on or in the near vicinity before or after school hours was prohibited. How is this enforced? By the strategic placing of the school trolls with walkie-talkies to catch unruly perpetrators.

Now some think the problem was solved — the school is patrolled and the kids are under strict watch. No more smoking, right? Well this plan might have worked, but the stalked outsmarted the stalkers.

Since the death of the corner, the smokers at Eastern put their heads together and found ways to trick, run away from and, for lack of a better term, show up the clan of stalking walkie-talkies.

Since the beginning of the school year, I have witnessed acts of sheer desperation from my fellow classmates craving a cigarette.

One day while walking back from lunch, I caught a whiff of cigarette smoke. Looking around, I saw two friends of mine strolling down the school hallway, smoking in plain sight!

If this doesn’t show pure need or stupidity (depending on your opinion) then I don’t know what does.

School administrators have to think twice about resurrecting the corner or, I believe, there will be problems.

When kids resort to smoking in the middle of wide open hallways, a compromise has to be arranged for the sanity of those who do smoke and the consideration of those who don’t.

I believe we had a compromise before this year.

Even though a few people sneaked smokes during school, outward acts of desperation were never shown like they have of late.

The smoking population is calling out at Bristol Eastern High School or a little leeway.

Now the question is: Will the people in charge answer the cry with a compromise? 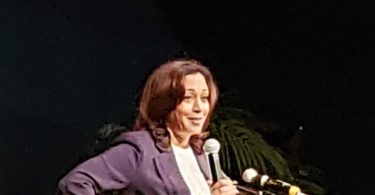 Clarksburg, Maryland, U.S.A. – When Democratic presidential candidate Joe Biden announced that California Sen. Kamala Harris as his running mate, I didn’t really know what to think. There was a woman of color as a major player on the ballot, running for vice president of the United States. Seein...
View on Facebook
·Share

Poets, writers and those who admire them - or just like a good movie - might want to check out "Kill Your Darlings," according to YJI reviewer Dawit Leake: www.youthjournalism.org/kill-your-darlings-is-a-revealing-story-of-authors-lives/ ...