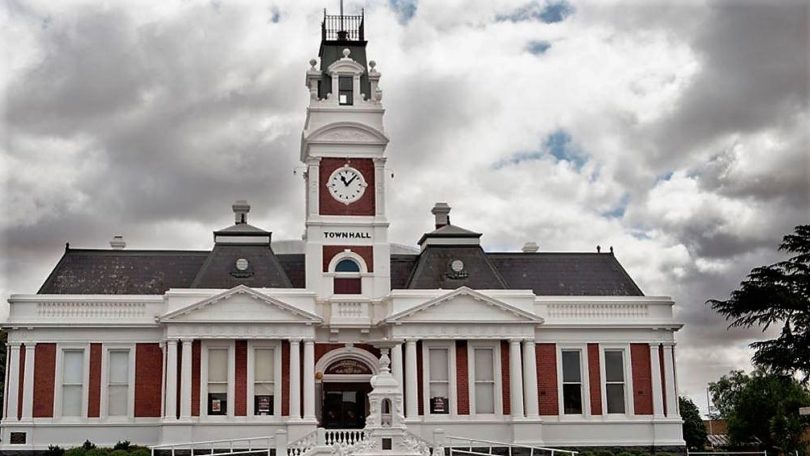 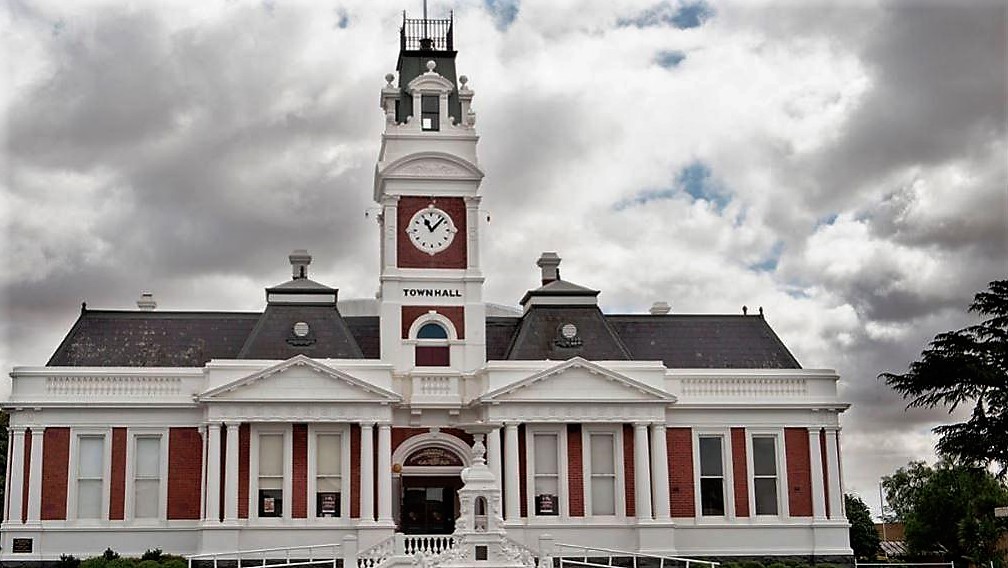 Ararat, Victoria, AUSTRALIA – A local government council here is under fire from one of its own members as well as the public for lack of transparency and other issues.
Ararat Rural City Council should have the trust from 11,000 residents within their municipality, in north-west Victoria, according to Councilor Peter Beales, the newest member.
Instead, he said, the council is “not working together,” and is showing a pattern of behavior that the veteran public servant has never experienced before.

After a number of public and private hearings, written submissions and a review of relevant documents, the Commission of Inquiry into the Ararat Rural City Council released their findings on August 1.
The council was found to have ‘failed comprehensively to act in the interest of the Municipality in some of the most important functions of any council,’ according to the report.
Hikes in rates paid by residents, severance fees paid to a fired official and questionable behavior by a pair of councilors – one of whom is now mayor – are at the heart of the grievances.
Beales, who is one of the newest members on the council, spoke at their most recent meeting where he voiced his call for administration for the council. He also offered his resignation to the Local Government Minister if that would help with the process.
“She said no, pretty simple,” said Beales.
He wasn’t surprised by the response, Beales said, but shared that his time in council has been possibly the worst of his life. He’s been a councilor in other areas before Ararat and has worked alongside around 80 other councilors.
“I’ve never had people go behind my back and make decisions,” before this, Beales said. “We’re not working together because we don’t trust each other.”
One time, Beales said, a lunch time meeting was held and two councilors couldn’t come due to personal reasons. Three other councilors could have, but didn’t. The only ones to attend were Beales and then-Mayor Paul Hooper.
Beales said they later found out that their three fellow councillors who didn’t show up were instead at a different café having a coffee.
“This sort of pattern of behaviour, of disrespect, has never happened,” said Beales, in his other public service.
A former mayor of Murrindini, Beales was at the helm there when a horrific fire swept through in 2009, killing residents and destroying homes.
“Been through all that trauma and I’ve never felt so stressed as this year,” Beales said.
The current mayor, Glenda McLean, doesn’t have the “temperament to be mayor,” said Beales.
McLean was not available for comment in time for publication.
When asked how the community can regain trust in the council, Beales was unsure.
“I don’t know how you do it,” Beales said. “If I knew I’d get my wand out.”
The findings of the Commission of Inquiry earlier this year were not completely surprising to the public, but did shine light on some interesting details.
A major cause for the inquiry was the council’s move to discontinue the use of differential rates and introduce uniform rates next year. This decision was seen by residents as one that had not been fully discussed with the community.
The Inquiry confirmed that the council ‘ignored the informal consultation and rendered it irrelevant.’
Rosemary Nater who is a farmer within the council’s area was very alarmed at the July 12th hearing. “We’re farmers and we’re very concerned about the rates going up, on average 51 percent for our land.”
Nater was quite happy to hear the councilors’ reasoning, she said, but when she went to two of the three information sessions, none of the four councilors who voted for the change were in attendance. “We didn’t feel that was a consultancy process.”
It is not only the rating strategy which has been criticized, but also the council’s financial stability, electoral structure, the way in which the former CEO was terminated with what some viewed as an unnecessary $171,000 payout.
McLean and another councillor, Gwenda Allgood, were named in the commission’s report. McLean was named in two issues: addressing the public gallery in a way that was abusive and a breach of the Councillor Code of Conduct and the actions she took to engage in conversation with a senior staff member to fulfill the role of acting CEO.
These issues however did not stop McLean from being elected mayor on October 31.
Councilor Darren Ford nominated McLean, but Councilor Jo Armstrong questioned whether it was reasonable.
“Any councilor can be nominated for the position of mayor,” said Allan Bawden, the city’s chief executive.
Jack Ward is a Senior Reporter with Youth Journalism International. 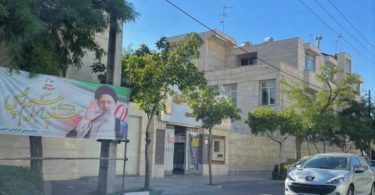 Tabriz, Iran – Voter apathy among millions of young Iranians has emerged as the most decisive...

Iranian youth make the case for not voting. A fascinating read by Frida Zeinali in Tabriz; www.youthjournalism.org/why-some-iranian-youth-are-boycotting-the-election/ ...