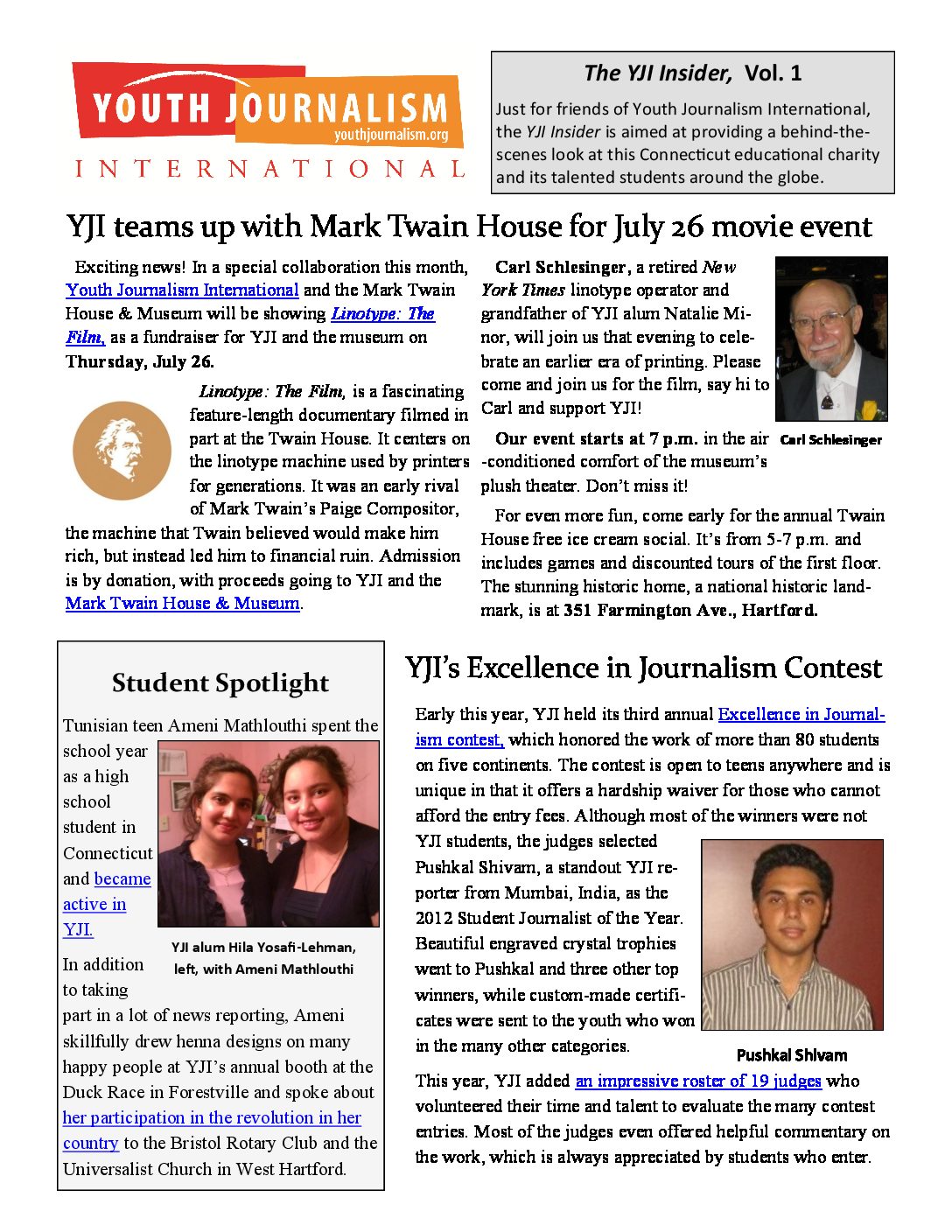 Spending
money on keeping World Cup fans happy doesn’t do much for Brazilians, said
18-year-old Gabriela Callegari, an automation control engineering student at Universidade
Tecnológica Federal do Paraná.
Callegari
said the money Brazil invested in the World Cup could have gone instead to
schools and hospitals.
Murilo
Prestes, A 17-year-old journalism student at Universidade Positivo, pointed out
the extra security during the World Cup.
While
walking on the street, Prestes said, he saw nearly three police officers on
each block – something that doesn’t regularly happen.
When
the World Cup is not in town, people don’t see that kind of police presence, according
to Prestes. It’s great that the government prepared the country for the event,
he said, but leaders were thinking of the tourists, not the Brazilian people.
And
Brazil isn’t completely prepared for the World Cup, Prestes said.
“The improvements
that were made for the event will stay,” said Prestes, but Brazil “paid a high
price for that.”
Bruno Braghini,
18 is an international relations student at UniCuritiba. He said if he could
go back in time, he wouldn’t have supported Brazil to host the World Cup. He
expected to see more tourists in Curitiba and wanted to practice his English,
French and Spanish skills.
Still,
experiencing the World Cup is amazing, Braghini said, adding that while it
could have been better planned, he doesn’t know when it will happen again in
Brazil.
The Brazilian
government could invest money in much more useful things, said Braghini, but
since it was invested in the World Cup, there’s nothing the people can do but
enjoy the event.
“The World
Cup is a moment of happiness, to gather friends, watch the games, cheer and
appreciate good food,” Braghini said, and only happens once every four years. “It’s
a pleasant and special experience.”
Callegari
said she’s also very much enjoying the World Cup.
“The mood of the
World Cup is good, everybody gathers to watch the games,” Callegari said. “I’m
not totally in favor of the event, but I’m liking it.”
Even as
the games continue throughout Brazil, including one between Algeria and Russia
on Thursday at Curitiba’s Arena Da Baixada stadium, some protests – including
vandalism – is going on in the cities of Rio and São Paulo.
Seventeen-year-old
Eduardo Kimura, a law student at Universidade Positivo, said the appropriate
time for protesting the games was when Brazil was selected as the host country.

“Now
there’s nothing we can do about it,” said Kimura. Besides, he is also enjoying
the event.
“I like
the World Cup, because I can gather my friends and spend some time with my
family, watching the games,” said Kimura.
Ana
Luiza Lanchner, who is a 17-year-old student at Saint James International
School, agreed that the time for protesting is over.
“The
misuse of funds always happened in Brazil and it was already foreseen for the
World Cup. The protests are happening in the wrong time, because the event is
already causing a huge fanfare,” said Lanchner. “Although there’s a negative
image of Brazil for this reason, there’s an opportunity of tourism.”
Prestes,
the journalism student, sees value, too, in showing Brazil to the world.
“I
think the event is very important, to show the reality that many foreigners
don’t know,” Prestes said, “a very underdeveloped country, that still needs to
improve.”
Through
hosting the World Cup, Prestes said, Brazil will interact with the whole world,
which will improve the national economy and tourism.
Brazilians
like the mood of the World Cup, said Prestes.
As for
protesting, Prestes said it was right to protest before, but that there is
nothing wrong with the protests that are continuing.
It’s a
citizen’s right to protest for a cause, Prestes said, adding that people need
to be heard.
“Brazilian
politicians don’t listen to us, so
nothing changes,” said Prestes. “The moment to protest is now, because the eyes
of the world are looking at us.”