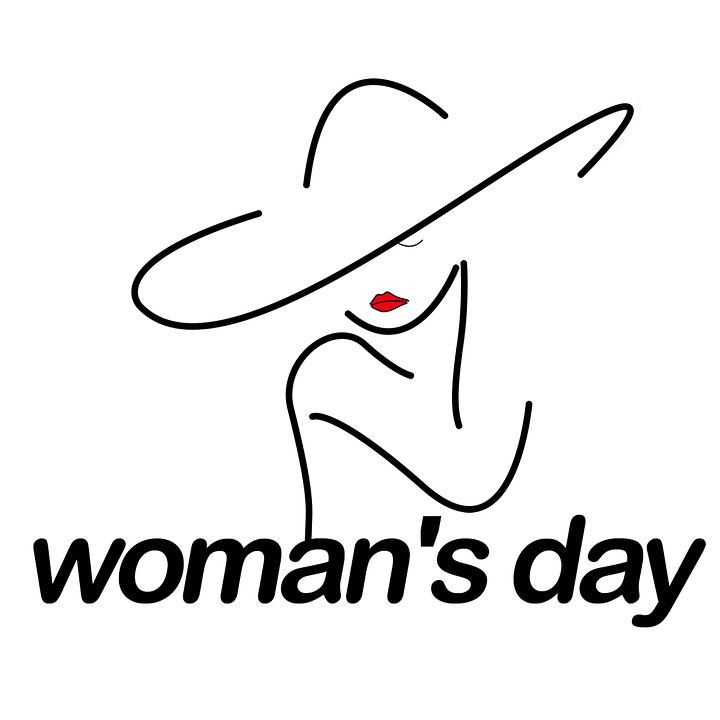 LONDON – Women’s Day is a great festival for many women around the world. They receive all kinds of presents: flowers, chocolates and cards, and I can’t deny I have received them myself from time to time.

But what women effectively can celebrate ‘their’ Day? Is it women who are abused by their loved ones every day, all over the world? Or Saudi women, who are by law forbidden to drive? Or maybe for those women who are burned with acid in South Asia because they refused to marry? Perhaps the millions of girls who have been genitally mutilated and the many thousands who are at risk?
Most women who celebrate Women’s Day already find themselves in a privileged position. These women probably have a certain degree of economic stability and are surrounded by people who respect them. Respect. To me, this is what International Women’s Day is about. Men should learn to respect women because women are human beings just as much as men are. Women should also learn to stand up for one another instead of putting each other down.
Even for those women in a more privileged position than others – including myself and probably the majority of the girls and women reading this article – we cannot call ourselves equal to men. We might be in the eyes of the law, but in our everyday lives we are not. Don’t go there after dark. Don’t wear those clothes. It’s dangerous.

How many times have you been told that?
If we do the same job as men, we are paid less than they are – remember the infamous $1 to 70 cents statistic – not to mention that we are often told to choose between family and a successful career. What if I say I want them both? Men are as much responsible for their offspring as much as women are – genetics says it, not me. So why is that women have to make so many sacrifices for a family when men do not?
And women who have a successful career AND a family are often thought to be monsters or abominations, metaphorically speaking. Of course, women are biologically programmed to have a more active role in the physical care of a baby, but why is it that so many men are afraid of being supportive?
In addition, in more technical words, if we think about ideologies in our current societies and economic markets we’ll soon realize that Women’s Day is also a great excuse to buy and sell goods. We live in capitalist and consumerist societies – whether you like it or not and whether you realize it or not. We like buying things because they make us feel enriched, only to become disinterested in them until we lose them and suddenly think it was the most important object we ever possessed. Giving women all those presents is nice,
but is it really out of respect? It might certainly be for some women, but surely not all of them.
On the other hand, I believe that by establishing International Women’s Day, the UN tried to take a baby step in achieving gender equality and it’s great that an international organization recognized the need for improvement in this area of human rights. And, let’s face it, it’s nice to be pampered by others once in a while.
I also want to point out that women are not always the victims. Men face discrimination, too. I’ve heard countless times women complaining that men were not giving up their seats.  Why should a man give up his seat for a woman who is perfectly able to stand? Some may say it’s a chivalrous gesture. I agree it’s polite, but I also think the gesture should not come from the expectations of others, but rather from the individual himself. It’s ironic that some of those complaining are the same women who call themselves ‘strong and independent.’
Men also face pressure to look good, to be ‘manly’ and fulfill certain stereotypes. There are many ‘social experiments’ on Youtube, showing that if a guy harasses a girl in public, everybody will stand up for her, but if the opposite happens the man will become a laughing stock. Unwanted attention means the same for men AND women. ‘No’ means no for X and Y chromosomes alike.
I would like to end with my ideas on the word ‘feminism,’ which is the belief that both men and women should have the same rights. A question comes to my mind: how can
we advocate equality through a word that is intrinsically discriminatory? I would much prefer the label ‘equalist.’
And yet, even though we advocate for equal rights, hardly anybody knows that International Men’s Day is November 19th. I’d be curious to know how many of you would in fact celebrate it.
I recently came across the idea that empowerment can come from nudity or modesty, but that it is up to the woman in question to decide, not anyone else. There are many factors affecting each and every female’s idea of ‘womanhood’ – and ‘manhood’ for men, for that matter.
While celebrating Women’s Day is a great opportunity to be social and receive gifts, I want to encourage women to respect themselves before anything else. Don’t wait for anybody else’s validation.
Embrace diversity and respect the fact that not everybody might perceive women’s rights the same way you do. If you aspire to become a top lawyer or businesswoman, go for it. Equally so, if your dream is to run a house and become a full-time mom, that is also okay, as long as it’s a choice.
Ultimately, rights are about the freedom to choose. We obviously can’t change the past, but you can change the future. Break that glass ceiling and be proud about it. And with that, Happy Women’s Day.
Martina Ghinetti is a Reporter for Youth Journalism International.
***
Your tax-deductible contribution helps students
supported by this non-profit organization. Thank you.
www.HelpYJI.org