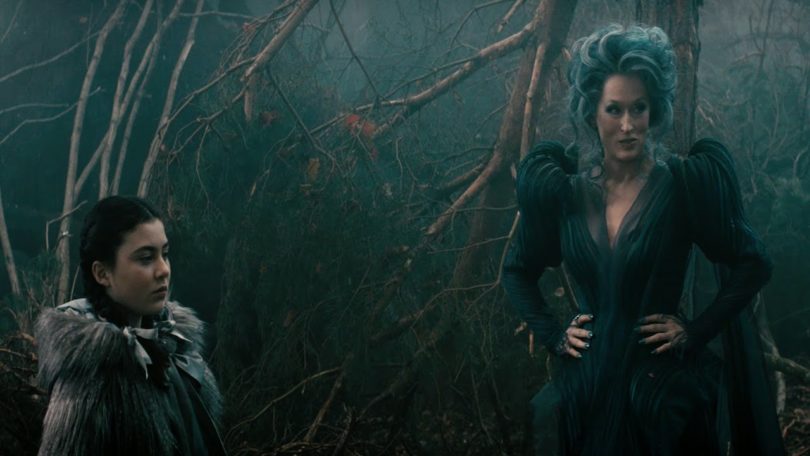 OAKVILLE, Missouri, U.S.A. – When I first heard about Into the Woods, I had high hopes. I had listened to the original Broadway cast soundtrack a couple months before I saw it and was quite excited for a movie adaptation of the 1985 musical.

With good reviews, a MetaScore of 70 and a 72 percent on Rotten Tomatoes, I was really excited to see the movie.
I love musicals in general, so Into The Woods should have been one of my favorites, especially with good reviews and an amazing cast.

Unfortunately, I was disappointed.
Into the Woods follows several characters from Brothers’ Grimm fairy tales and puts a modern twist on them.
Two of the main characters, the Baker, played by James Corden and Baker’s Wife, played by Emily Blunt, have to venture into the woods to break a curse that the Witch, played by Meryl Streep, put on them. 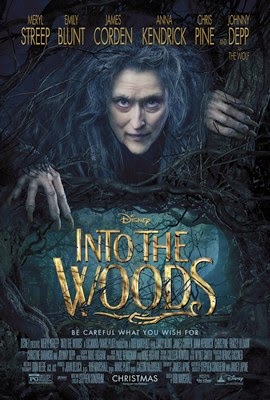 On their adventures, they meet Jack, played by Daniel Huttlestone. He causes trouble by planting magic beans and meeting giants, and Little Red Riding Hood, played by Lilla Crawford. She just wants to go to her grandmother’s house, and Cinderella, played by Anna Kendrick, cannot make up her mind if she wants to be with her beloved Prince, played by Chris Pine, or not.
As I watched the movie, I was genuinely bored. For me, most of the songs sounded the same, there were only a couple minutes of real action, and I yawned on several occasions because of the lack of tension or suspense.
The whole movie was bland and predictable with no suspense or interest in the storyline.
But the actors’ performance and singing was very well done, the costumes were magnificent, and the scenery was amazing.
If only the plot and character development had been as good, it would have been an amazing movie.
There were dark aspects of the film, but it was not true to the Brothers’ Grimm nor the dark nature of the Broadway production.
It’s possible the filmmakers lightened this version to get a PG rating so children and families could watch it, but I would rather it be more interesting and suspenseful with a PG-13 rating like the movie should be.
I was disappointed with Into the Woods, but I would recommend it to children, as it gives a twist to classic fairy tales that a lot of them enjoy.
Sydney Hallett is a Reporter for Youth Journalism International.
***
Your tax-deductible contribution can help support this nonprofit at
www.HelpYJI.org