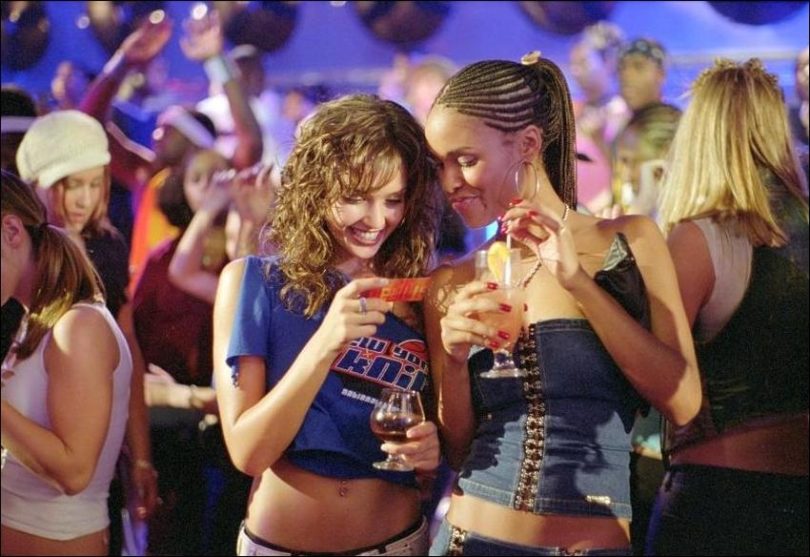 PRESTON, Lancashire, United Kingdom — Eagerly anticipating the new film Honey, my friends and I were hoping for another Save the Last Dance.

The two films have similarities since both stories take part in rough, mainly black, inner-city areas and are about hip-hop dancing.

Honey Daniels (Jessica Alba) loves dancing at the club she works, but longs to hit the big time.

She gets her chance when a man with a camcorder who’s a music video director (David Moscow) sees her dancing and offers her a job.

A rather tedious story follows.

Honey works on a few music videos then goes to a show biz party and realizes that her friend had it pegged: the director really does want ‘some booty.’

To its credit, the film gets more interesting when Honey quits.

She decides to buy a dance hall in the hope it’ll get some kids off the street. But she’s short of money so she plans a dance show to raise the cash.

The result is quite impressive — and one of the children she ropes in to help is so cute he causes the audience to go ‘aaaahhhh’ at the screen.

If you ignore my criticism and go see the movie, look out for a cameo from Missy Elliot, who adds some much-needed comedy.

Honey (both the film and the person) is much like honey: sweet but very sickly.