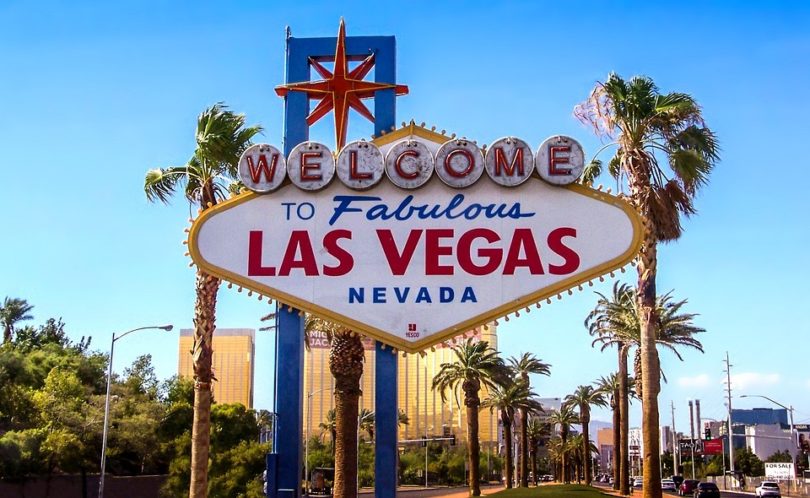 LAS VEGAS, Nevada, U.S.A. — It’s time for that busy travel season called summer, and what better moment to get out of suburban New England and travel the West for the first time than now, right?
Well, in retrospect, I should’ve chosen that other busy travel season called winter break, as I was dealing with 100-degree heat daily.
But the warmth didn’t stop me and millions of other tourists from going to the vast, large and really dry place west of the Rockies: Vegas.
We chose Las Vegas, Nevada as our base for our western tour.
It’s not a bad location geographically if you want to see some other big attractions.
The Hoover Dam is only a half an hour away, and Las Vegas is about five to six hours from both Los Angeles and the Grand Canyon, depending which way you’re going.
Salt Lake City, Utah is a little bit farther away, but it’s still within driving range.
When in Vegas, you must stay on the Strip.
Where else could you stay, really? All the hotels, from cheap flophouses to lavish casino-resorts are all within a mile radius of that area.
The “New Strip,” located on Las Vegas Boulevard, near McCarren Airport, is a few miles long and lined with casino-resorts, shops, restaurants, game areas and more casinos. It stretches from the Stratosphere Tower all the way down south to Mandalay Bay.
In between are a dozen or two bright, glittery and themed resorts for all your tastes. They include the medieval castle of Excalibur, the elegant Bellagio and the party palace Rio.
You could spend day and night just looking at the stunning buildings from the outside, if it wasn’t so hot out all the time.
The Paris resort is just down the street, the Venetian (modeled after Venice, Italy) is next door, and even Egyptian-themed Luxor is across the street from our hotel-casino of choice, New York/New York. 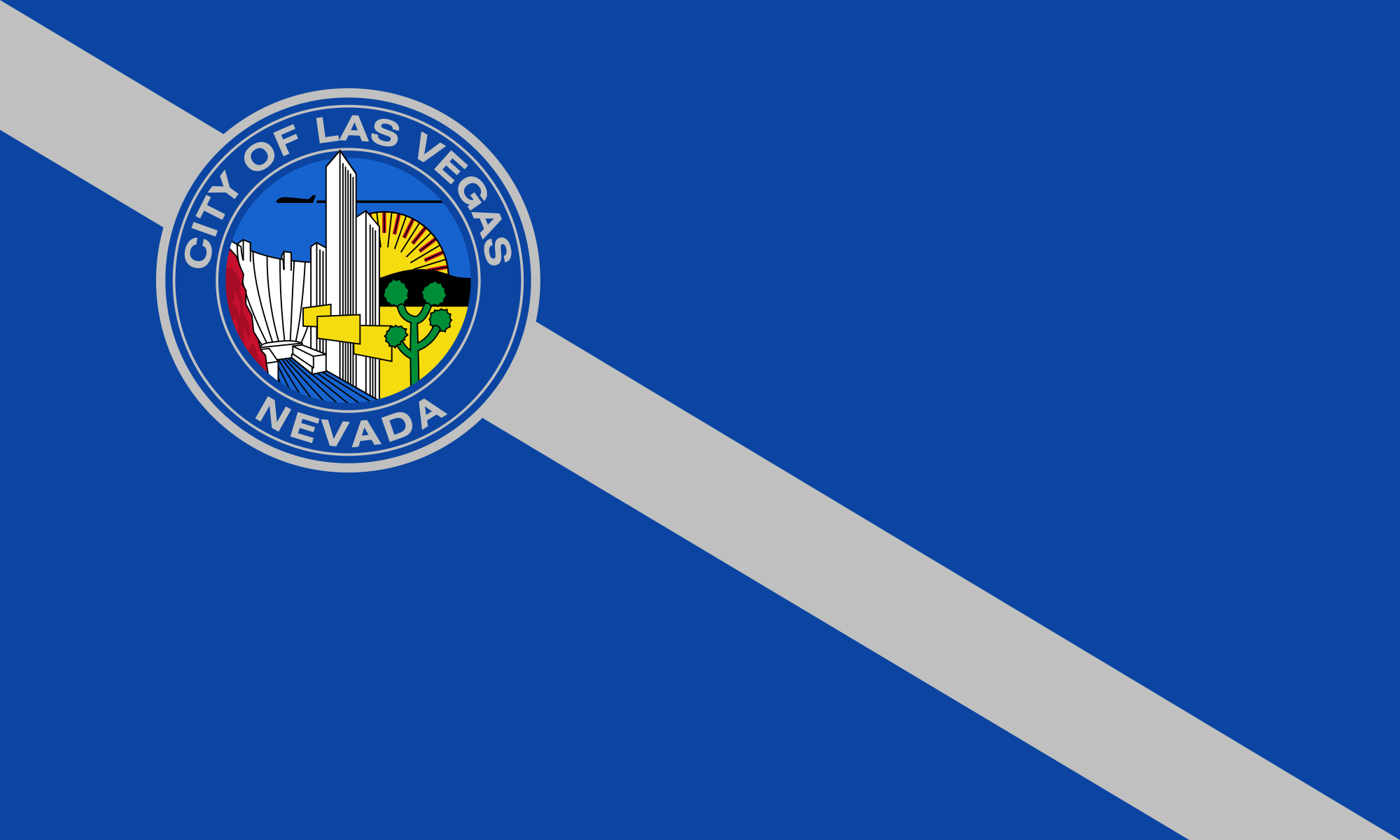 After all, they say it’s best to stay close to home when you’re far away.
Plus, it was the best deal at the time we made our reservations.
As you soon learn, rooms aren’t the only things that don’t come cheap around here.
Well, what’s there to do in Las Vegas for under-aged teenagers?
Though you can’t slip into the Coyote Ugly bar or play with the hundreds of noisy slot machines and video poker yet, the Strip goes to limitless expense catering to its younger audiences while the parents are gambling.
They know, of course, the children are their future and every casino owner wants to lure the kids back later in life.
In New York/New York, there’s the Coney Island arcade that’s chock full of the latest and greatest video and virtual games.
There’s even carnival and amusement park games for you to play (at the usual charge of a dollar or two) to win oversized stuff animals.
Add that to a small indoor bumper car rink, a laser tag area, and New York/ New York’s main attraction, the Manhattan Express, and you’ve got teenage heaven.
The Manhattan Express is a steel roller coaster that rolls, flips, and glides all over the perimeter of the resort. From twisting around the skyscrapers, flying over the pool, and whizzing right past the Statue of Liberty, it’s one thrill ride you don’t want to miss.
Well, if you’re broke you might want to skip it, because a ticket to ride the Express is $12 (and you thought Lake Compounce was expensive).
If you’re looking for a bit of a better deal, the Circus Circus resort at the other end of the strip has a whole amusement park inside.
Beneath a huge glass canopy is AdventureDome, where for $21.95 one can ride another steel coaster, get wet on a log flume, play miniature golf, ride virtual movies and do a million other things.
They have dozens of rides and games for everyone, from the thrill rides to bumper cars.
Other roller coasters are also located at the Stratosphere casino-resort and the Sahara casino-resort.
Of course, throughout the Strip, you’ll be able to find many more thrills, from the tamer movie rides to extreme bungee jumping.
Almost all the resorts on the Strip have something to delight a teenager.
But don’t try to get your thrills in right away.
After a six-hour plane ride and a three-hour time zone difference, you’re bound to be jetlagged.
So whenever you need rest, check into your luxurious room. Even the cheapest rooms on the Strip come with the usual amenities: hair dryer, iron and board, little shampoo bottles, towels and clean sheets.
But staying in a hotel with a casino below comes with a price.
They’ll do anything to get you out of your room and into the casino, a passenger next to me said on the plane ride over. And he wasn’t joking.
The television barely comes with basic cable stations. They only provide you with the local CBS, FOX, NBC, and ABC stations — and plenty of casino advertising stations that play the same commercials touting the resort’s attractions over and over again.
It’ll drive you mad enough to just get out of the room.
There’s no HBO, Nickelodeon or MTV, so you’re on your own for entertainment.
The pools vary from place to place, but they’re basically there for decoration. Our pool, and the others around us, barely reached four feet deep on the deep end.
And the casinos don’t stop there either. They obviously want to trap you inside instead of having you go to their other competitors.
So, I don’t suggest that you ask the information desk for directions to anywhere farther away than the casino’s poker tables.
All in all, though, going to Vegas isn’t a gamble. It’s fun.