TORBAY, England – The riots in England are over but the political battle they spurred has only just begun.

Reaction is mixed to Prime Minister David Cameron’s vow today to tackle the United Kingdom’s “broken society” in the wake of last week’s riots in London and other major cities.

While people said it is clear action must be taken, they are divided on what should be done.

Some said Cameron spoke rubbish when he promised to review his government’s policies as well as speeding up his plans for improved parenting and education in an effort to change the lives of 120,000 “troubled families.”

Local grocery shop owner Pat Smith said that Cameron had a knee-jerk reaction to the riots and said that he was talking absolute nonsense.

“Cameron is listing reasons for these riots that are ridiculous,” she said. “He’s treading on dangerous ground.”

Cameron called for a “community engagement exercise” and said some groups of society have been disconnected from the rest. He pledged that the social problems would be solved.

But resident Chris Ashdown, who is semi-retired and works at a cricket club part time, agreed with Smith in calling the rioting and looting “pure opportunism.”

He said Cameron was just trying to “pin all the blame on Labor.”

Labor leader Ed Miliband said the prime minister was looking for “superficial answers” rather than targeting the problems and looking for lasting solutions.

Alice Mason, a mother of two and part-time writer, said, “No one here is condoning the riots, they all want something to be done about it, but the prime minister is just plain wrong and he couldn’t be more wrong.”

However, postman Matthew Down said that Cameron was “telling the complete truth.”

He said that these social problems have been “allowed to grow for too long” and that rioters should have their benefits taken away.

An online petition signed by more than 100,000 people calling for the benefits of rioters to be taken away is likely to be debated by Parliament.

A week after the riots the led to the destruction of thousands of businesses and homes, Cameron also pledged a war on gangs.

The riots began after a peaceful protest against the fatal shooting of a Tottenham resident, Mark Duggan, was hijacked by rioters who clashed with police, set buildings on fire and looted many businesses.

There have now been over 2,000 riot-related arrests and magistrate courts are still sitting on weekends and through the night to process more suspects.

Sorting out the many issues surrounding the riots could create a political headache for all of the competing parties and for the country as a whole. 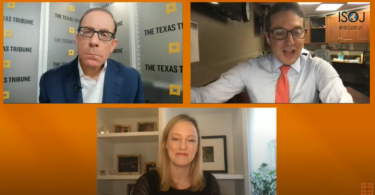 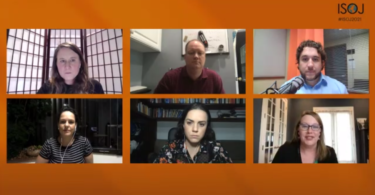 Pekin, Illinois, U.S.A. – We live in a world full of misinformation waiting to grab us, and that’s...