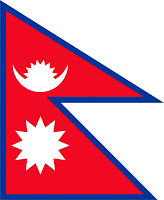 By Nischal Kharel
Junior Reporter
Youth Journalism International
POKHARA, Nepal – As we travel the
twists and turns of life’s road, we meet obstacles and problems, but along the
way, we can also meet people who make a difference and can teach us.
Krishna Prasad Sapkota, who put the
education of many children ahead of his own needs, is such a man. 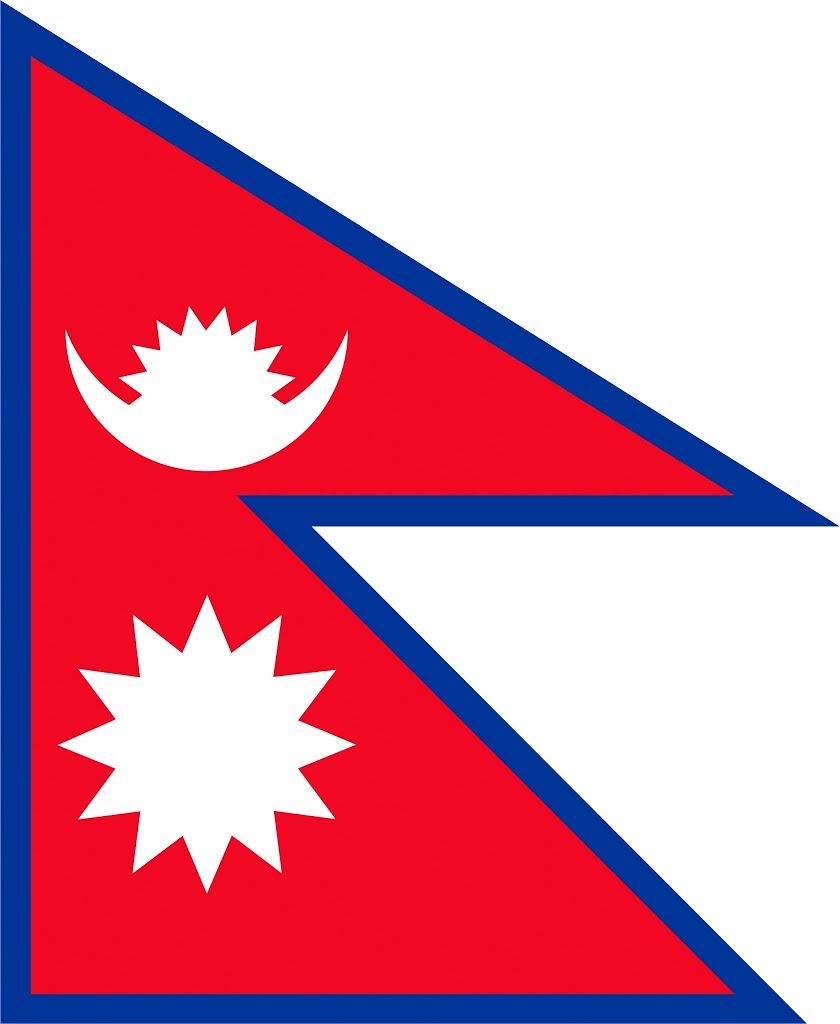 Not long ago, I went to the hostel of
Pokhara United Academy where I used to reside for my studies. When I arrived
there, the respected headmaster of the school was sitting on the chair on the
middle of the yard, dressed in casual clothing, reading the newspaper and
drinking a cup of coffee.
As soon as I reached, him, he asked
me to have a seat and ordered Hari Sapkota, the cook at the school, to make coffee.
We began talking about the school’s current situation and after awhile, his
wife, MadhuMaya Sapkota, arrived with a coffee. I greeted her and asked her to
have a seat nearby.
When I asked Sapkota about his
childhood, he said he was born Oct. 1, 1964 in Thumakot, a village located in
the foothills of central Nepal. His mother was MadhuMaya Sapkota and father
Bamdev Sapkota.
When he said his mother’s name I was
quite surprised because his mother’s and wife’s name were the same – something
they both found funny.
Sapkota gave his National High School
exams, widely known in Nepal as S.L.C., from the Janakalyan Secondary School.
After completion of his 12th grade degree from Prithvi Narayan Campus, he
returned to his village and got married.
He stayed there looking after his
father’s farm for some years and then he said that he got a strange restless
feeling, wanting to do some things on his own. He talked about it with his
parents and, with their permission and blessing, he did so.
In 2003, Sapkota came to Pokhara in
search of a job. Shortly afterwards, he heard about a Green Valley School, a
school in critical economic condition and about to be closed.
Sapkota, who eventually became
principal there, refused to take a salary. Instead, he borrowed money from his
relatives and invested it in the school to upgrade the facilities and
infrastructure.
After the improvements, more students
enrolled. Sapkota held meetings with parents and teachers and incorporated
their ideas and thoughts.
It wasn’t easy. He faced his own economic
and social problems, but he didn’t lose hope.
“I did it for the prestige of the
school and for the future of students,” he said.
He wasn’t alone, though. He had hope
and support during that critical time.
“In each and every success and
problem my wife was always with me,” he said, tears coming to his eyes.
Today, the former Green Valley
Boarding School is Pokhara United Academy, a four story building renowned
inside Pokhara valley. Sapkota said he has secured more supporters and
investors.
The school has underground parking
facilities, an auditorium, a library with internet access and a science lab –
most of the facilities needed for the school.
Teachers must notice whether their
students are understanding what they are teaching, Sapkota said, and always be
kind and helpful.
Students, he said, should always be
patient, curious, hard working and focused. They should listen carefully.
He said he was very happy to get an
education – something that wasn’t easy to get in Nepal when he was younger. He
got his education through patience, focus and hard work, and because of that,
he found success in life.
Sapkota was a bit upset when he said
he couldn’t give society as much of his time, talent or money as he wished and
also wished he could have had more time for his family and children.
With tears in his eyes, he said that
because of his own busy schedule, he didn’t even notice when his three children
grew up. They weren’t awake yet in the morning when he left for his office, he
said, and when he returned home at the end of the day, they were already
asleep.
I asked him what he would say to his
family and others about this.
He said the condition of the country
wasn’t good. The government wouldn’t fix things for people, so parents have to
take care of their own lives and their children, keeping them away from bad
activities like smoking, drinking and drugs.
Nischal Kharel is a student of Gaky’s Light Fellowship, an EVA Nepal program that is in partnership with Youth Journalism International.