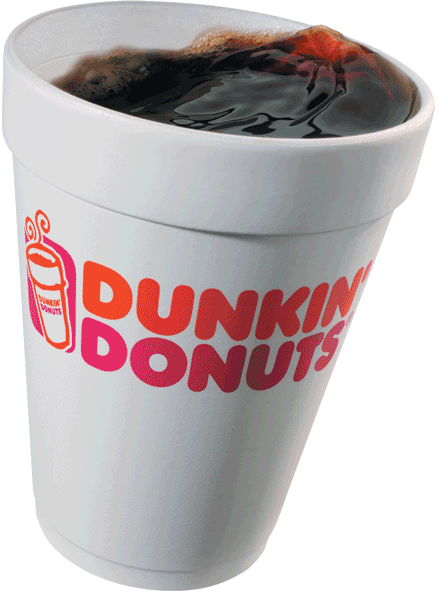 Bristol, Connecticut, U.S.A. — Parents, if you’re thinking ‘my child is an angel and would never do anything wrong,’ well, think again.

A vast majority of kids who drink, smoke or use drugs are very successful at keeping their parents in the dark about their ‘experiments.’

It isn’t just teenagers either. Drinking and drugs are also reaching kids in junior high and grammar school.

Also, it’s not just misfits or rebels. A lot of kids who come from good homes and who make the honor roll are using alcohol and drugs.

Drug and alcohol use is no longer only for troubled youth but is now commonplace for kids all over the country.

For instance, at my high school, students bring plastic mugs to school.

Supposedly it’s ‘only coffee,’ but what’s actually inside is a little bit stronger.

Tequilla, vodka, Bacardi, Captain Morgan and Crazy Horse are all drinks that students consume in and around my school, many times in class without the teacher’s knowledge.

Though punishments range from five to 10 days of suspension, expulsion and possible police involvement, students who are drinking alcohol in school obviously don’t consider the consequences of their actions. Or, if they do, they don’t feel the consequences are significant enough to sway their decisions.

When students are caught, they are usually dismissed immediately from school and their alcohol confiscated.

“There have been some minor incidents with students mixing vodka in fruit juice bottles from the cafeteria,” said Bristol Central High School Principal Michael Ferry.

“What students don’t realize is that the more they break these rules, the more rules will have to be set to ensure that these situations don’t occur,” he said.

If more problems occur, rules could close the vending room and restrict students from bringing things out of the cafeteria.

Devin Kingsbury is a Reporter for Youth Journalism International.