INDIANAPOLIS – One of my most strongly-held principles is that I don’t believe in regret. More specifically, as I’ve grown older in the last few years, I decided life is too precious and limited to waste time ruminating over missed chances and wrong decisions. As a result, I have committed myself to processing regret and shifting that same energy to reflection and growth instead. 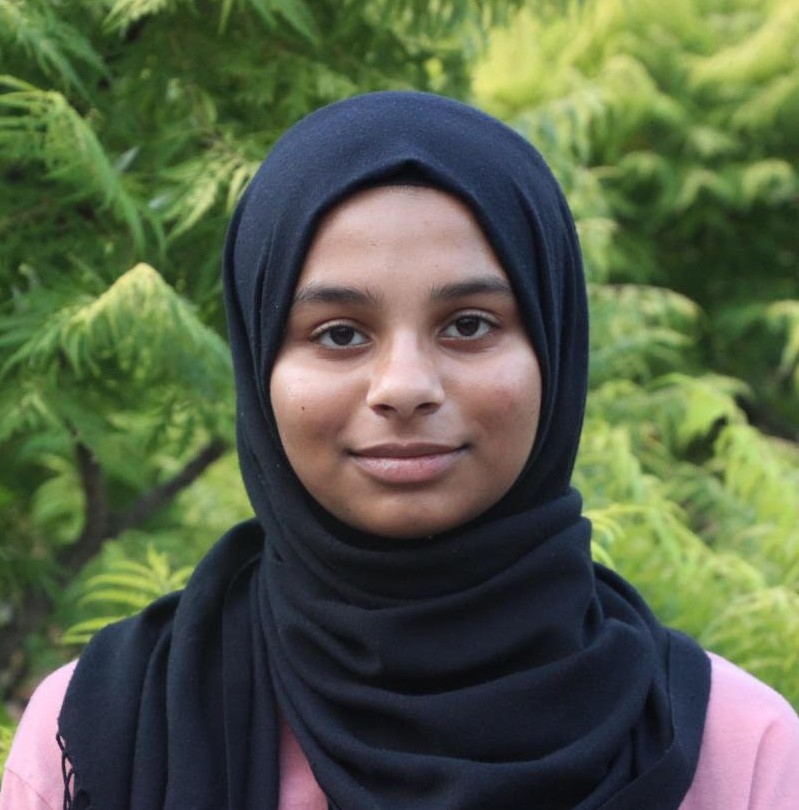 But quarantine poses a difficult challenge. Sitting in the house all day with few things to do and even less motivation, I watch the end of senior year slowly be stripped away from me. During this time, I have found myself revisiting my childhood and my time in high school, both the memories I’ve made and those I never got the chance to experience.

As someone who lives in a relatively strict household, I spent most of my formative years in the house. I would spend hours working on crafts and other hobbies inside. Working on some obscure creative project was sufficiently exciting for me and often kept me engaged for hours. While this regularly left me by myself, I was completely satisfied that way. When I did go outside, I was barely allowed up the street alone. Sure I could go to my cousins’ house and I often did, but hanging out with a friend from school was virtually out of the question.

Being raised this way meant that over time, I learned not to ask. When invited to a sleepover, I gave my friends an answer before I even asked for permission. My parents certainly weren’t abusive, but they were definitely protective, and as I’ve gotten older I have grown an appreciation for that. Still, unfortunately their strict parenting style ingrained in me a habit for declining social engagements. I knew the answer would be no, so why ask?

As the years went by, I entered high school, got my license, a job, and spent most of my time out of the house for extracurriculars. Because my parents valued my education and anything that might be positive on a resume, they were more than supportive of any activism discussion and cross-city meetings. As I grew in age, so did my parent’s trust for me. They were less afraid of me being kidnapped or otherwise maimed by the outside world, so my freedoms were naturally extended. Unfortunately, even though they had softened their rigid rules, I was still following my own rule.

If you know the answer will be no, why ask?

While I spent lots of time in important and impressive spaces, I didn’t hang out with friends as often. Besides the fact that I had discovered meaningful friendships through my activities, I also found myself justifying why I wasn’t participating in traditional high school landmarks.

As the practical and logical person that I am, I had decided for myself that as someone with no interest in football, I didn’t need to go to any games, that “finding a family” in an extracurricular was pointless seeing as how most people don’t stay in contact with their high school friends as adults, and that prom is only one night, typically full of disappointments anyways. I’d like to say that these opinions were formed independent of my own accord, but I’m sure that not being allowed to do things probably had some impact.

But there was a shift. Senior year, slowly, almost painfully slowly, my mindset changed. It took almost the entire first semester before going out for ice cream or heading to the movies became a normal occurrence in my schedule. I feel forever indebted to my close friend and co-editor Anna for playing a big role in that (arguably the only role). While other kids may have gone out to Starbucks or hung around at home together whenever they felt like it, making spontaneous social plans just wasn’t normal for me, and it was through these small moments that I started to see a change.

During senior year, I began to learn that pep rallies don’t have to be lame, that going to school sponsored games and performances can be an incredible experience, and that the same high school cliches that I had spent most of my teenage years sarcastically criticizing were actually among the most important memories of my life. I found joy in organizing a breakfast party in my calculus class.

Of course, some day these moments may not be important to me at all. I actually hope that as I live on, I continue to build more memories, each one more precious than the last. While that is true, I also can’t help but feel regret looking back on all the things I missed. I think about the small patch of flowers we planned on planting outside the journalism room, the mental health week I had wanted to organize but never got around to, and the prom night that I had just started to feel excited for.

As I am met once again with regret, I have come to a few conclusions. I wouldn’t say that I was ever deprived of social contact in my childhood – especially now that I know what true deprivation can look like. I got on fine even without sleepovers and trips to the mall.

What I do realize is that life is full of all kinds of experiences. We are constantly presented with options. You can go to this game if you want. Try this sport if that’s your thing. Go to prom if you’re interested. There are all kinds of new and interesting things for you to try. You can also choose to not do these things, and that’s fine. What you ultimately decide is your choice, but I have learned that instead of adopting some nihilistic too-cool-for-school-spirit persona, if you choose to embrace things just for the fun of doing them, life is much more rewarding.

After high school there will be plenty of moments to celebrate and plenty of moments to grieve. I’m certainly sad about the moments that are gone, either by my own choice or by compulsory quarantine, but now, I’m looking forward to the future. I can’t wait to do all kinds of ridiculous, embarrassing, and yes, even basic things in college.

With an indefinite stay at home order and new talks about extending social distancing into next year, I’m not sure when that future may start, but I do know that when it does, I’ll be ready to embrace all the experiences that await, without shame, and without regret.

Amina Dalal is a Junior Reporter with Youth Journalism International.