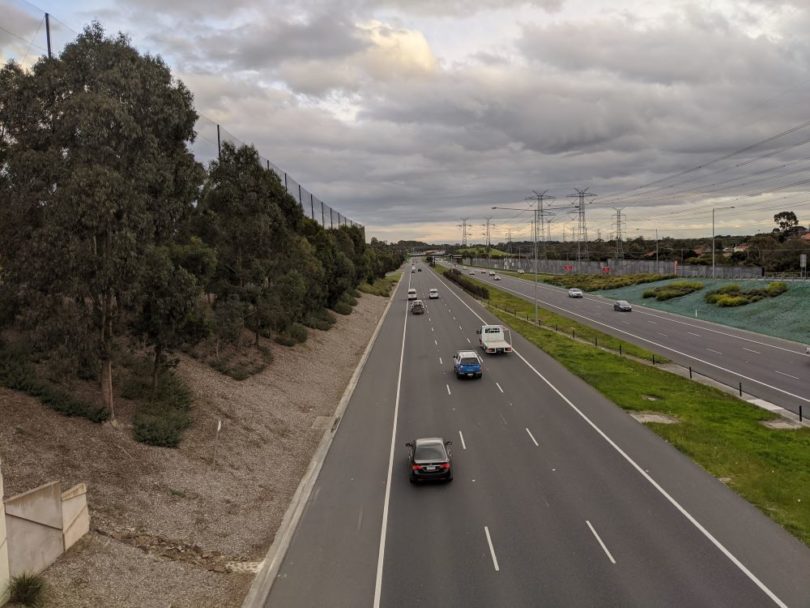 MELBOURNE – As Melbourne approached the halfway mark of its second lockdown without the desired drop in new coronavirus cases, officials added further restrictions on citizens.

There is a new nighttime curfew between 8 p.m. and 5 a.m. and people are only allowed to shop and exercise within a 5 km radius of their homes. Many businesses – with the exception of supermarkets, bakeries, butchers, petrol stations, pharmacies and some construction operations – are now closed.

These restrictions began August 2 and are set to run for six weeks, ending on the 13th of September.

The goal is to reduce the number of people out and about in the community.

According to Victorian Premier Daniel Andrews, two of the biggest drivers of the spread of the virus have been at nursing homes and with people going to work while sick.

With aged care, workers have unintentionally brought the virus from the community into nursing homes, and now the virus has ripped through the facilities.

According to data released by the Victorian Department of Health, there are now hundreds of cases across over a dozen nursing homes in metropolitan Melbourne.

Workers in many industries don’t have sick leave, so some of them have been going to work instead of isolating when sick because they can’t afford to stay home.

The strictest rules are on residents of metropolitan Melbourne.

All of regional Victoria has moved to stage three restrictions, which are the rules that metropolitan Melbourne have had for the past three weeks. Under these restrictions, there are only four reasons to leave your home – shopping for food and essential items, care and caregiving, daily exercise and work and study that cannot be done from home. There is also a ban on people having visitors at their homes.

“From the outset of this second surge, our aim has been to protect regional communities,” Andrews said in a statement. “By putting a ring around the city, we want to protect the entirety of our state.

For the most part, it’s worked. But as we know, this virus doesn’t discriminate, and its only goal is to spread,” said Andrews. “Based on the current numbers, it’s clear there is a real and growing threat in some regional communities.”