The Democratic National Convention started off on the right foot last night, making a path for a great continuation in the coming days.

Though hosting this year’s event was a challenge because of the covid-19 pandemic, the party did a phenomenal job keeping people safe while promoting its ideals and supporting former Vice President Joe Biden, who will be the party’s nominee for president.

Holding the event virtually and without a crowd inevitably led to a lack of the cheers and laughs, vital reactions, and passion that previous conventions had.

With absolutely no idea of how fellow Americans were reacting to the convention, the usual feeling of constant camaraderie fell short, but this new way of gathering people had a few major advantages.

Many passionate speakers showed a strong sense of intimacy talking to the country from their homes. Viewers heard from a large number of lesser-known people and regular citizens pitched in and give their opinion and support for Biden during the virtual convention.

In a show of togetherness and inclusivity, dozens of ordinary citizens from all walks of life got the opportunity to address their personal issues during the pandemic.

Viewers saw moving speeches from Kristin Urquiza, whose father died of covid-19, and brothers Rodney and Philonise Floyd, who lost their brother George Floyd to police brutality. Not being on a stage may have been beneficial to them as they spoke in more personal settings, giving them a more powerful and realistic voice.

Most speeches relied on President Donald Trump’s failure to respond to the pandemic and his ineptitude to run the country in the face of a crisis.

In last night’s closing speech, former First Lady Michelle Obama showed her opposition to the Trump administration when she said, “So let me be as honest and clear as I possibly can. Donald Trump is the wrong president for our country.” 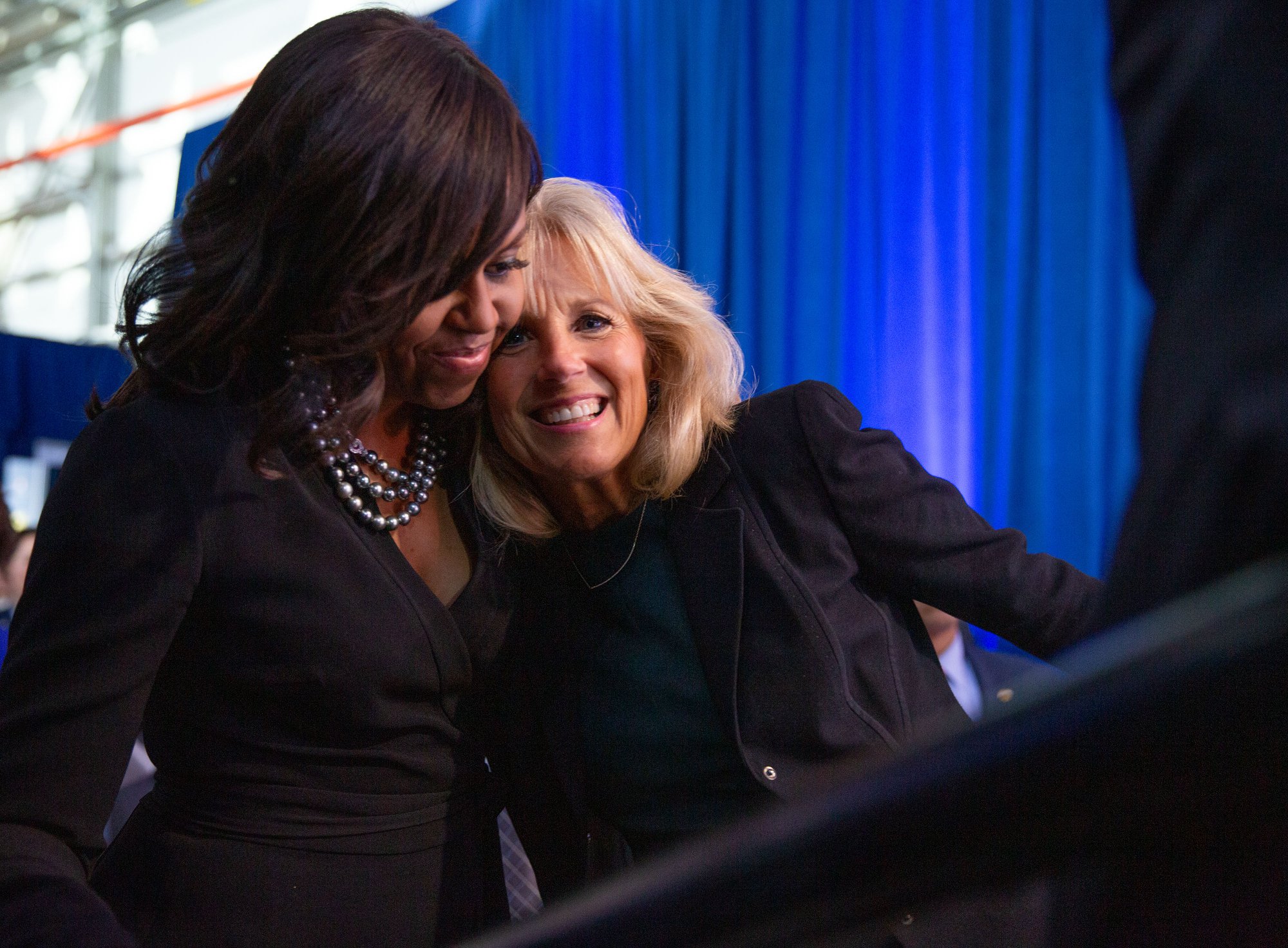 Other speakers, including U.S. Sen. Bernie Sanders of Vermont, who had hoped to win the party’s nomination for the presidency, also spoke out against Trump.

While most of last night’s convention revolved around calling out the Trump administration, less time was spent on promoting Biden and showing his action plan.

Regardless, the event did an amazing job promoting the Democratic party’s ideals. It showed a great sense of urgency for change in the government.

The convention opened with a moving performance of the national anthem by a diverse cast of Americans, which continued to be a theme throughout the event.

The virtual convention promoted the use of masks through extensive media, with clips of people wearing masks appearing consistently. Additionally, the event highlighted speakers who were directly impacted by the novel coronavirus.

While doing so, most speakers also strongly criticized the way the Trump administration has handled the crisis, promising that Biden would do a much better job.

Other Democrats who sought the party’s nomination for president in the primary also spoke,  showing their support for Biden. They made sure to portray Biden as a good primary competitor who always treated all of them with respect and dignity.

Many of his previous competitors, including Sanders and U.S. Sen. Amy Klobuchar of Minnesota put emphasis on Biden’s strong sense of character. According to them, he always played fair.

Biden selected one of his former adversaries, U.S. Sen. Kamala Harris of California, as his running mate, making her the first African American woman running for vice president on a major party ticket.

The first night of the convention ended on a high note with former Michelle Obama’s heartfelt speech. While speaking about current issues facing the country, she showed how heartbroken she was about the current state of her nation.

Like other speakers, desperately called for action, saying, “If you think things cannot possibly get worse, trust me, they can; and they will if we don’t make a change in this election.”

The convention continues tonight, when Biden and Harris are expected to be confirmed as the party’s nominees for president and vice president. Other speakers will be featured each night through Thursday, when Biden will address the convention.