“I feel sad that girls like us are still missing and I want government to fight with Boko Haram and bring back our girls,” said 10-year-old Oluwatofunmi Oluwashina, a student at All Saints College in Ibadan.

Fourteen-year-old Esther Adeyemo, who also attends All Saints College, said she tries to imagine what it must be like for the kidnapped girls, stolen by Boko Haram Islamic extremists in a night raid on their boarding school in Borno, a state in northeastern Nigeria. 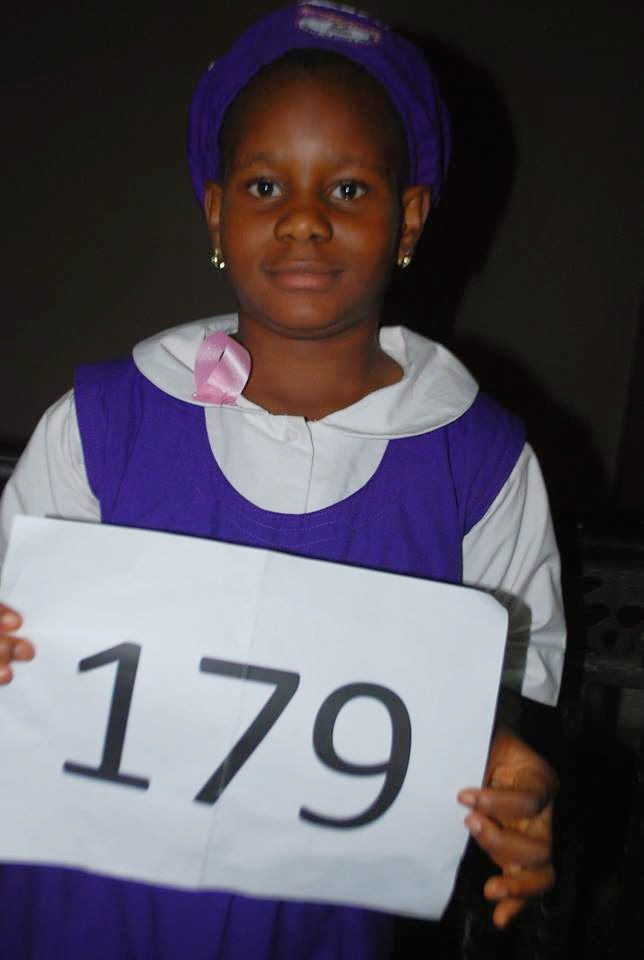 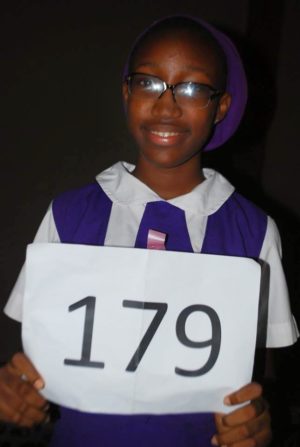 “I feel very sorry for them,” said Adeyemo. “Sometimes I look myself being in that situation in pains, missing out with my friends, family and I realize that they are going through pains and they are experiencing what they should not experience in their early stage of life.”

Several of the girls interviewed put the burden on the Nigerian government to find and rescue the kidnapped girls.
Adeyemo said the government should stop playing politics with the girls’ lives and save them.
All Saints College student Anjolaoluwa Akinbola, 14, said the government officials should work toward finding the girls because if it were their daughter, they would find a way.
“I feel very sad that the girls are not yet back after 179 days,” said Akinbola, adding that their parents “must have been waiting for them to come back, but it’s sad that they are not yet back.”
But Jesuloluwa Akintobi, 17, who is studying political science at Osun State University, did not blame the government.
“We should not only cast blame on people, we should blame ourselves first because most of us are nonchalant about the missing of these girls,” said Akintobi. “It’s unthinkable that people have forgotten them, even the campaign on social media have reduced.”
She added that Nigerians and people around the globe should help reignite the campaign. When the government officials feel the heat of the campaign, Akintobi said, they will tackle the issue seriously. 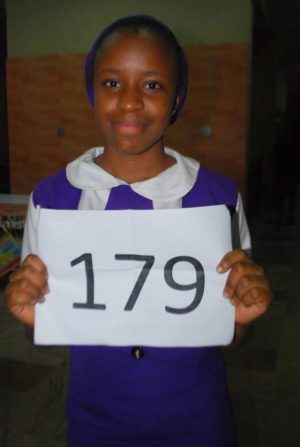 Still, Akintobi is frustrated that the girls remain missing.
“It’s unimaginable that the girls left their homes with hope and expectations that they will return to their parent before they were kidnapped by those deadly criminals,” Akintobi said. “They have been exposed to different crisis 179 days ago especially their personal hygiene. You know that girls needs to clean themselves daily – how are they coping? Do the criminals take care of the girls? These are the crisis they are subjected to and I pray that they will come back safely.”
Thefour girls attended a presentation Friday by Obiageli Ezekwesilieze, the former Nigerian Education Minister.
In her remarks, Ezekwesilieze called on individuals and groups alike to speak as one voice to bring back the abducted Chibok girls taken hostage by 179 days earlier. Since then, more than 50 of the girls have escaped to safety but the rest remain missing.
“For the past six months, 219 girls have been held hostage by brutal killers and these girls have been voiceless because they come from a poor segment of the society,” Ezekwesilieze said, “and that’s the reason why you and I need to give them a voice and bring back our girls now and alive.” 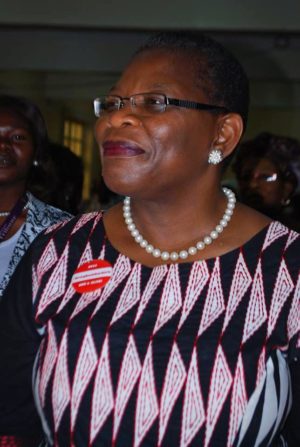 Ezekwesilieze, who is also the former vice president of the World Bank’s Africa division, said the Chibok girls are a symbol of society – whether it cares or doesn’t about the freedom and fundamental human rights of the captive girls.
The government, Ezekwesilieze said the government should make the pivotal decisions that will bring the girls back.
The global outrage over the kidnapping spurred a massive social media campaign using the hashtag BringBackOurGirls.
But in Nigeria, the campaign has dwindled over time as people seem less concerned about the girls’ disappearance.
Betty Anyanwu-Akeredolu, coordinator for BringBackOurGirls in Ibadan, said the campaign is not dead.
“We have our members in Lagos and Abuja who are the ones taking care of the 57 girls who escaped from their abductors,” said Anyanwu-Akeredolu, adding that while it is awful that some people are not part of the campaign, they’re not giving up and won’t until the girls are back, alive and safe.
Festus Iyorah is a Reporter for Youth Journalism International. He took the photographs accompanying this story. 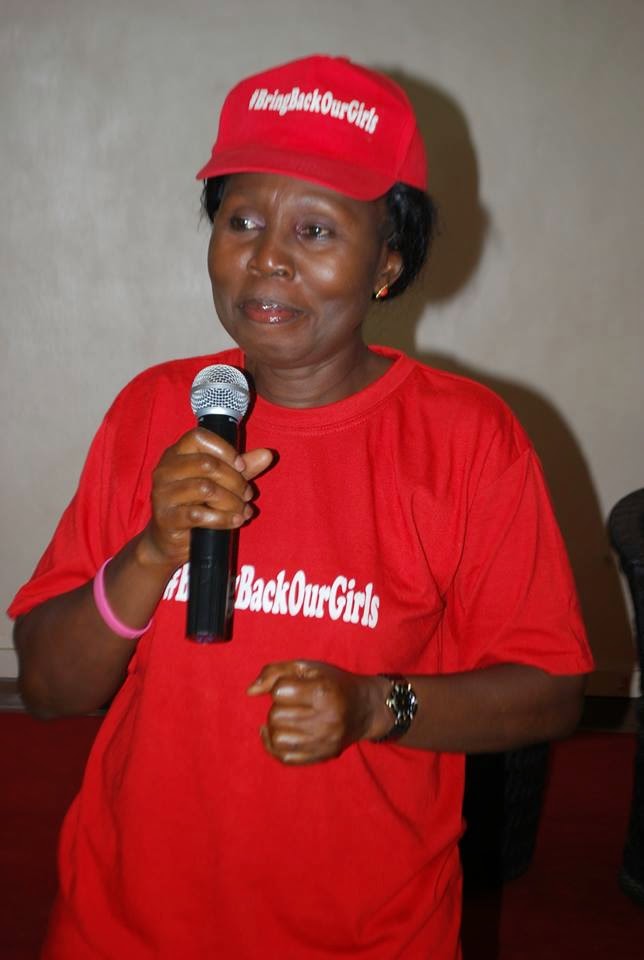