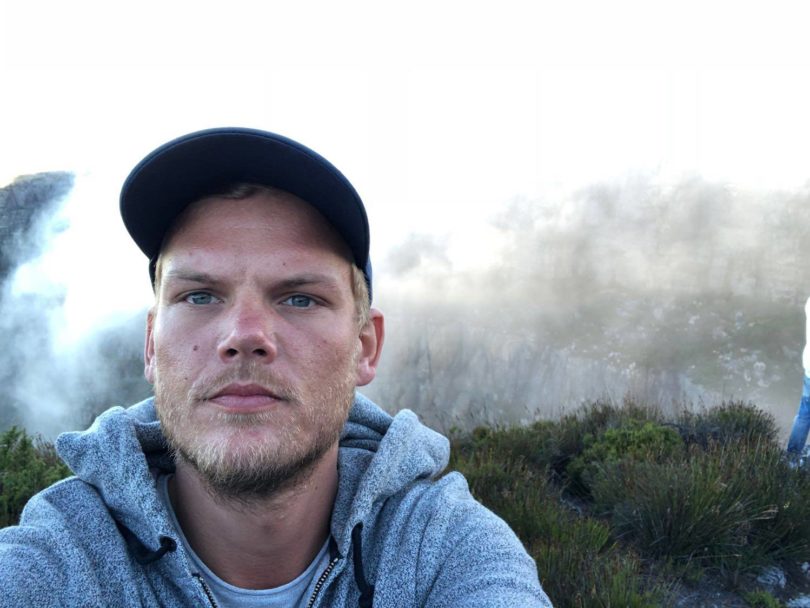 Today was unbelievably heartbreaking. I woke up to a friend’s call, telling me that Avicii had died.
I’m being pranked, I thought. This can’t be true, I thought. But the horror became reality when I frantically searched online and found it to be true.
Singer Tim Bergling, a DJ and producer of electronic dance music, was popularly known as Avicii. He came from a humble background in Stockholm and rose to the highest levels of fame, and surely for the right reasons.
His music inspired a whole generation of musicians, and at age 28, he was one of the best musicians of this age.
Many of his tracks made their way to top music charts throughout the world, most notably his song, “Wake Me Up.”
I’ve connected to his work throughout my life. His music often kept me together and gave me the inspiration I needed.
I remember waking up at night, listening to his songs, particularly to ‘Somewhere in Stockholm’ and ‘You Be Love,’ because nothing in this world could make me happier.
I remember being excited listening to his music, making sure that all my friends heard those songs, too, and singing along to ‘Wake Me Up’ with them.
He’s gone far too soon.
Avicii’s death has brought an end to an era of music, but I hope that his legacy will continue inspiring and motivating people.

Irha Nadeem is a Senior Reporter with Youth Journalism International.