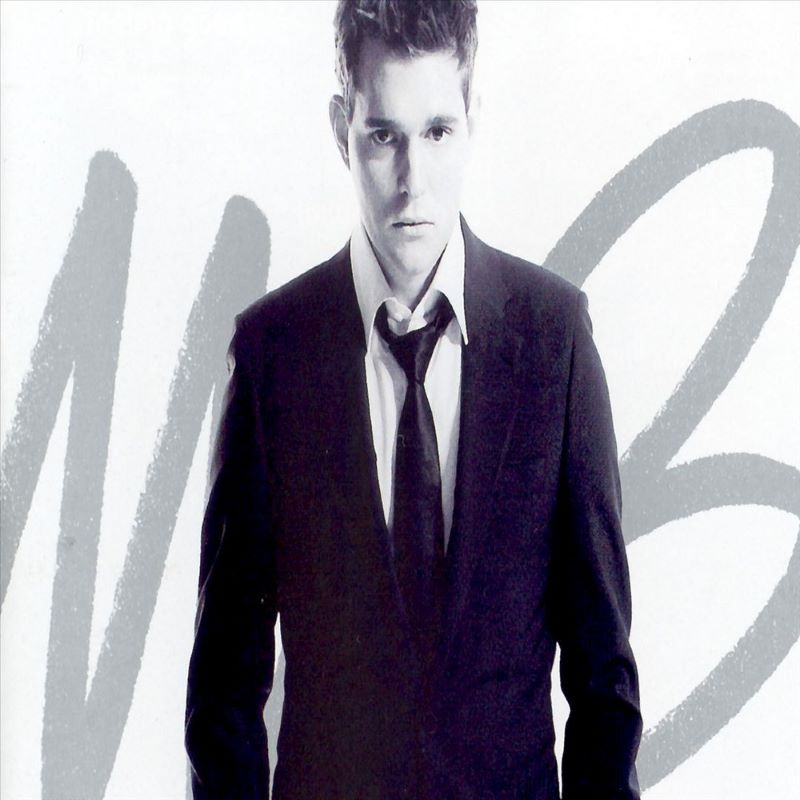 SINGAPORE — It was a night I will never forget.
Ok, so it wasn’t really a date, since I shared it with 8,500 screaming girls and their pitiful boyfriends who got dragged along.
But Michael Buble was able to work such charm on the audience that throughout the2-hour concert, I felt like he was singing to me and only me.
Indeed, as this Canadian crooner belted out song after song from each of his three albums, those amazingly powerful vocals of his swept me off my feet. I was transported back to the era of Swing and Big Band, to the old days of Frank Sinatra and Dean Martin, away from the 21st century.
Despite comments by critics that Buble’s music is just plain imitation of previous versions, I beg to differ.
Just like Frank who “did it his way,” Buble’s fun and charming personality shows through in his spectacular performances of songs like “Fever” and “Sway,” and that makes the music his.
The entertainment did not stop at Buble’s smooth voice and sleek dance moves.
The breaks between songs gave him the chance to prove that he could be the next Jay Leno, and prove it he did.
“I wanna thank each and every one of you for coming tonight, the guys especially. I mean, getting dragged here to see me by your wives and girlfriends,” he said. “I wouldn’t want to come and see me!”
His quirky sense of humor won the crowd over and brought on fits of laughter, especially when he spoofed Josh Groban and Maroon 5.
He did a perfect imitation of Michael Jackson, which sent the crowd into hysterics and cheers, to which he replied, “I can’t believe it. I perform a Michael Jackson song and you guys are so crazy over it. What is this?”
The real highlight of the concert came when he decided that the people at the back of the indoor stadium deserved a close-up shot of him. He hurled himself off the stage and jumped across every single barrier that stood in his way and proceeded on to shake the hands of his fans, kiss the girls and give a bear-hug to a full-grown man.
I wasn’t so lucky, being seated on the second story.
Just as I was cursing my luck, Michael said, “I want you guys to come all the way down to the front and start shaking your booties!”
Now ladies, who wouldn’t want a gentleman like that? Ooh, he gives me fever.