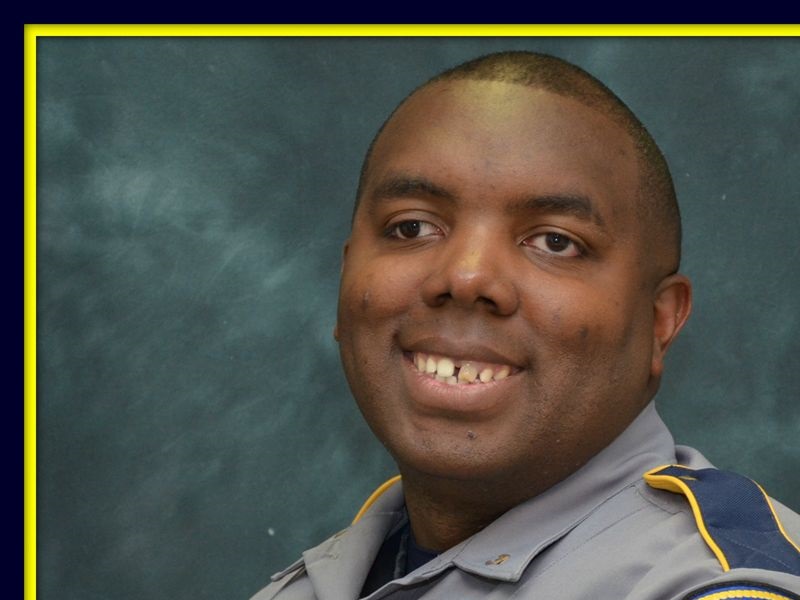 WEST HARTFORD, Conn., USA – In a cruel attack in a long string of heartbreaking events, three more cops became casualties Sunday in the rising tension between law enforcement and the American public.

Dressed in black and armed with an AR-15-style semi-automatic rifle, police said 29-year-old Gavin Long shot and killed officers Montrell Jackson, Matthew
Gerald and Brad Garafola in Baton Rouge, Louisiana. Three other officers were injured, one critically, officials said.
Long, who served in the U.S. Marines in Iraq, died from return fire at the scene, not far from a store where police on July 5 shot an African-American man selling CDs in an episode caught on video and shared widely.
Other recent incidents include the fatal shooting of Philando Castile by a Minnesota officer and the murder of five cops by a gunman who targeted them at a Black
Lives Matter protest in Dallas, Texas on July 7, both of which contributed to rising tension between law enforcement and the communities they serve. 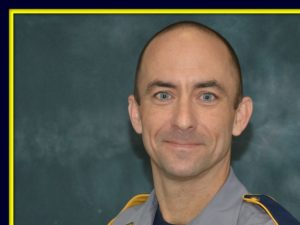 Long, who grew up in Kansas City, posted videos on YouTube in recent months under the pseudonym Cosmo Setepenra in which he weighed in on the increasingly tumultuous
relationship between blacks and the police. He advocated attacks on law enforcement, saying that protests were not enough to get justice and that only the “alphas” knew what it took: bloodshed.
While the nation mourns these brutal and heartless attacks against innocent officers, it remains crucial that the Black Lives Matter movement pushes ahead.
Continuing this cause is not taking advantage of the shootings; it is recognizing the fact that these two movements, Black Lives Matter and Blue Lives Matter, are intertwined at their very cores.
Both encompass a broken relationship between law enforcement and the public it is meant to protect.
Of course, it does not further either cause to kill innocent people, whether cop or citizen.
We have to condemn Long’s actions – as well as those of Micah Johnson, the Dallas shooter – as well as calls to attack any of the law enforcement officers who put their lives on the line to serve and protect the American people.
But we cannot also condemn the anger of black Americans who demand justice for those who suffered at the hands of police brutality. 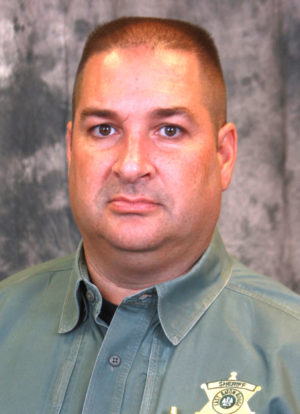 We cannot condemn the fight for change in a criminal justice system that has failed to honor the black lives lost at the hands of ignorant police officers.

The deaths of Castile, Alton Sterling, Michael Brown, Eric Garner, Sandra Bland and other innocents who died because of the color of their skin warrant change in the criminal justice system.
Black Lives Matter, a loose alliance pushing for change, does not call for the death of law enforcement officers or any bloodshed. Instead, it calls for justice.
Cops who abuse their power and violate the rights of black citizens need to be held accountable for their actions.
Refusing to indict officers who cross the line further fractures the relationship between law enforcement and the citizens they serve.
It means that innocent cops pay the price for the wrongdoing of other officers. And it means that more innocent black people pay the price for a broken criminal justice system.
Black citizens deserve to know that law enforcement is ready to punish officers who violate their rights and that cops are doing everything they can to prevent needless loss of lives.
The police must recognize that black lives do, in fact, matter.
Without that, men such as Long and Johnson may continue to take it upon themselves to “fight for justice,” in whatever cruel and thoughtless way they feel necessary.
That’s when cops and citizens alike suffer.
In the end, saving black lives means saving blue lives, too.
Mugdha Gurram is a Senior Reporter for Youth Journalism International.