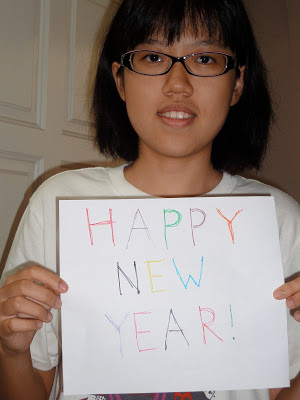 Melaka, MALAYSIA — I have never celebrated New Year’s Eve with a bang of celebrations. Not being the type who makes New Year resolutions or yells at countdown parties, my past New Year’s Eves have always been quiet ones. 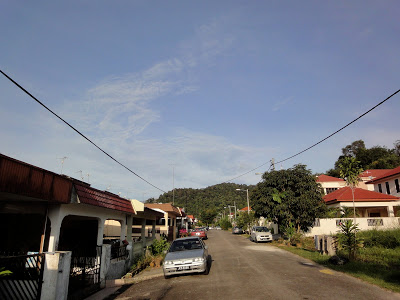 Six hours before midnight, on a street in Melaka, Malaysia. (Evangeline Han/YJI)

Most of the time, what I look forward to most on New Year’s Eve are the special countdown movies the TV stations air.

However, this year, things are a little bit different.

The government of Malaysia declared December 31 a public holiday after our national football team won the Association of Southeast Asian Nations (ASEAN) Football Championship title for the first time.

A check on the day’s TV guide showed no special English movies other than Iron Man and that isn’t my type of movie.

And for the first time, I decided that I would join my church youth group’s countdown gathering. Other than adding my voice to the countdown, I’m also looking forward to a fun-filled first hour of 2011.

While New Year’s Eve is going to be different this year, I’m excited about adding another year to my age. 2010 has been a radically different, travel-filled year for me and I think 2011 is going to be even more wonderful.

Evangeline Han is a Junior Reporter for Youth Journalism International.

Evangeline Han snapped this shot six hours before midnight, on her street in Melaka, Malaysia