NSUKKA, Enugu, Nigeria – Nigerian college students are happy and relieved to be back in class after striking professors kept the nation’s public universities closed for more than five months.

“Actually I lack words to express how excited I am,” said Emmanuel Onovo, 21, a psychology student at the Enugu State University of Technology in Agbani. He said his fervent prayer has been to return to class again.
For Victor Ejechi, 21, a student of library and information science at the University of Benin in Ugbowo, the suspension of the strike is “good news.”
The strike by the Academic Staff Union of Universities, which represents professors and lecturers shut down about 75 Nigerian colleges and universities.

Many students rejoiced after union and government officials signed an agreement last week to settle the strike, which started July 1. 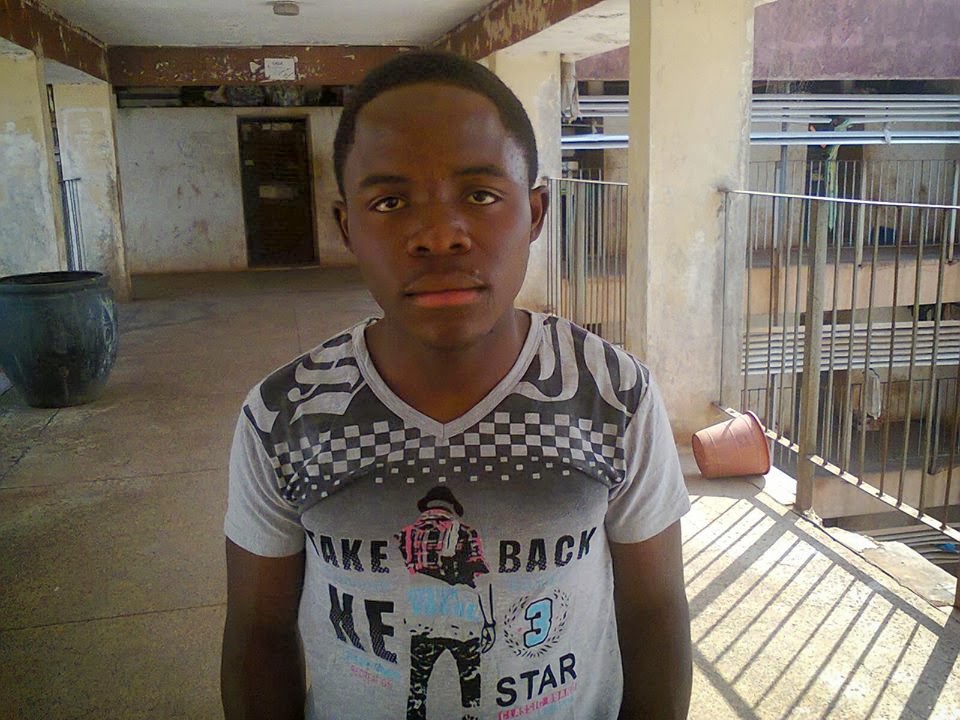 Student Ebube Obiagbaoso, at the University of Nigeria. (Linus Okechukwu/YJI)

“I’m very, very happy,” said Godwin Osagiede a student of mass communication at the University of Nigeria in Nsukka.
Ebube Obiagbaoso, 20, a chemistry student at the University of Nigeria in Nsukka, said he felt very happy when he learned the strike was suspended.
“I could get to see my friends again,” Obiagbaoso said.
But as the wave of jubilation among students continues unabated, some students are begging the federal government and ASUU to ensure that future strikes are averted. They said they fear future strikes because they hurt students.

Charles Ihejirika, an 18-year-old communications student at the University of Nigeria in Nsukka, said strikes cause classes to be rushed, “thereby giving students little time to prepare” for their finals. 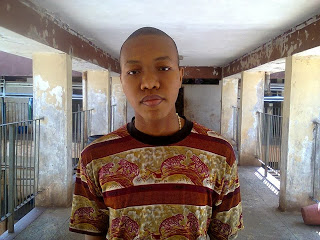 Communications student Charles Ihejirika, on campus at the University of Nigeria in Nsukka. (Linus Okechukwu Unah/YJI)

Ihejirika wasn’t as excited as some – he was just glad that he could finally return to class.

“Strikes happen because both parties couldn’t reach a consensus,” Ihejirika said. “They must remember that students are at the receiving end of every strike.” 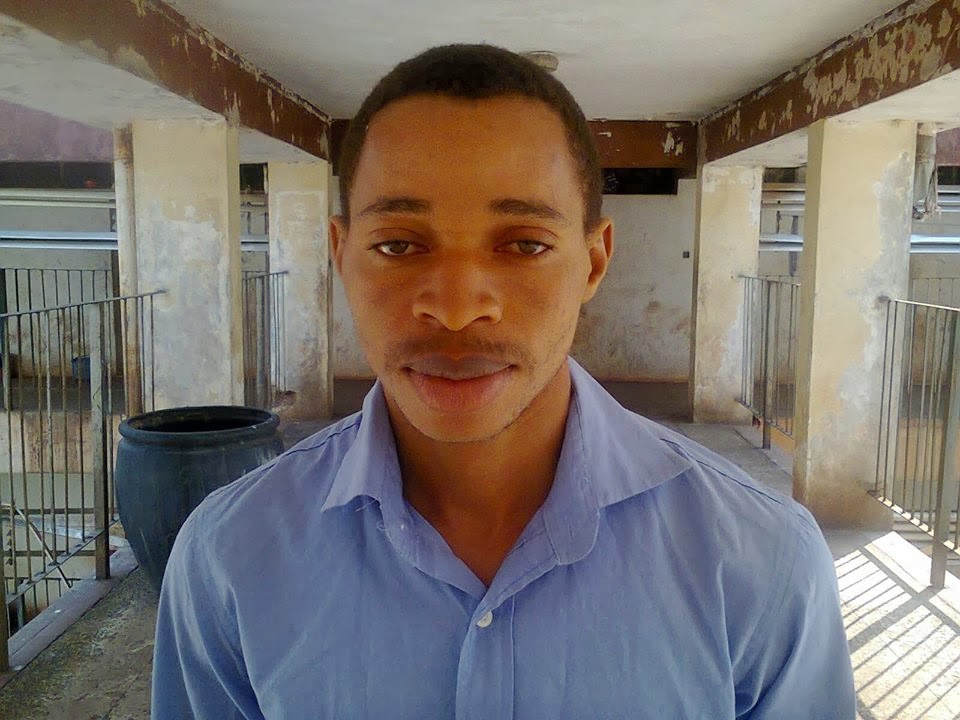 Godwin Osagiede, a student at the University of Nigeria in Nsukka, on  campus. (Linus Okechukwu Unah/YJI)

Osagiede Godwin, 27, said strikes “disrupt academic calendars” and called on the union and government to try as much as possible to avert strikes in the future.
Godwin also called on all vice-chancellors and the senates of public universities to structure the affected academic calendars in a way that will enable finalists whose graduation was foiled by the strike to graduate immediately.
Esther Olunka, 21, a student of food science and technology at the Kogi State University in Anyigba, said the union should try to use the money given to it by the government “for the right purpose.”
She also appealed to the federal government to make education one of its priorities, as this will lead to quality education in the country.
Godwin said that the government should try to maintain steady communication with ASUU in order to discuss the problems plaguing universities and offer solutions. He said he thinks that would lead to a strike-free university education in Nigeria.
At the University of Nigeria in Nsukka, a handful of students are on campus this week just to take outstanding exams for the 2012-2013 academic year.
While the vast majority of students are yet to return to the Nsukka campus, academic life is expected to gain momentum in January after the Christmas holiday.
Linus Okechukwu Unah is a Reporter in Nigeria for Youth Journalism International.