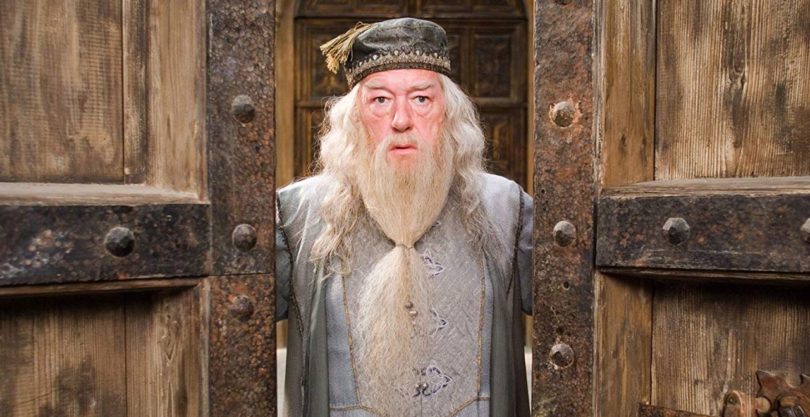 BRISTOL, Connecticut, U.S.A. — It’s back! With the recent release of the fifth Harry Potter movie, Harry Potter and the Order of the Phoenix, and the upcoming release of the final installment, the seventh novel of J.K Rowling’s acclaimed series, Harry Potter mania is officially back.
Daniel Radcliffe reprises his role as Harry Potter in the movie, which topped the box offices opening weekend. Emma Watson and Rupert Grint are also back, starring as Harry’s sidekicks and best friends, Hermione Granger and Ron Weasley. 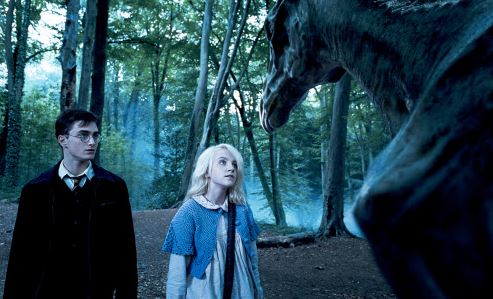 At the beginning of the movie, Potter finds himself in court, having been accused of practicing underage magic in the presence of muggles, non-magical folk. Professor Dumbledore, the headmaster of Hogwarts, Harry’s school, comes to his defense and the jury ultimately agrees that Harry should not be expelled from school.
Harry soon finds himself at a mysterious house, which happens to be the headquarters of the Order of the Phoenix.
He is reunited with Ron and Hermione and learns that while he has been away for the summer – staying with his muggle aunt and uncle – Lord Voldemort has been on the rise.
The Order of the Phoenix was originally started several years before, during Voldemort’s first rise to power, when many of the original members, including Harry’s parents, died. The group reunited after Voldemort returned.
Harry Potter and the Order of the Phoenix is certainly entertaining. The special effects are excellent and not too over the top. The movie is another commendable installment of the good-versus-evil saga because it has a captivating storyline and a remarkable cast.
New to the cast are Evanna Lynch and Imelda Staunton, starring as Luna Lovegood and Professor Umbridge, respectively.
Lynch was so true to character that it was easy to see why she is referred to as “Looney Lovegood” by the other students in the Harry Potter novels. Lovegood speaks in a distant, almost sing-song voice, and chooses to read the Quibbler, a newspaper her father publishes, upside down.
Unlike those in Harry’s inner circle of friends, Lovegood has actually lost a parent, her mother, and therefore can sympathize with Harry’s orphan status.
Staunton is introduced as Professor Delores Umbridge, the woman that Harry and his fans love to hate.
Umbridge, who works for the Ministry of Magic, the wizarding government, tries to cast the façade that Lord Voldemort has not returned. She, as well as some of Harry’s peers and the Daily Prophet, the main newspaper of the wizarding community, accuse Harry of lying about Voldemort’s come back.
When Umbridge decides that students no longer need to practice defensive magic, Harry and his friends establish Dumbledore’s Army, a version of the Order of the Phoenix for Hogwarts students. The students secretly practice various spells in order to help prepare them for the fight against Voldemort and the Dark Arts.
The movie doesn’t parallel the book exactly. For example, in the book Sirius Black is killed by being “stupefied” and then falling into a deadly curtain-like portal. In the movie, Black is killed by an illegal curse that causes instant death, known as the Avada Kedavra curse.
Although the movie didn’t strictly adhere to the book –if it had, the movie probably would have been six hours long – Harry Potter and the Order of the Phoenix is definitely worth seeing.
Whether you are an avid Harry Potter fan or just an adventure loving muggle, this movie will leave you spellbound.