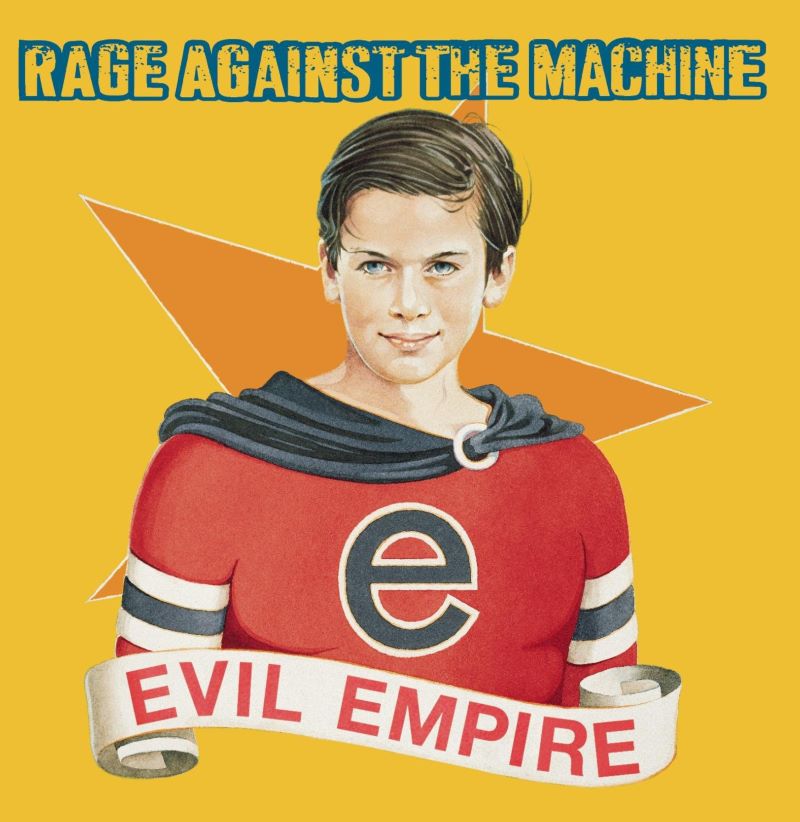 Rage Against the Machine has once again done what it’s best at, which is, well, rage.
The follow-up to their debut album is called Evil Empire and, according to singer/lyricist Zach de la Rocha, America is just that.
The album is filled with powerful, political songs about Mexican migrant workers, Native Americans and the U.S. military.
One the single “Bulls on Parade,” he sings, “I walk the corner to the rubble/ that used to be a library/ line up to the mind cemetery,” a song which takes a swipe at radical groups.
De la Rocha’s messages should be clear. He packs enough energy about authority into each one that it gives the feel that there is still rock ‘n roll rebellion.
The band even suggests reading material to help inform on the album’s liner notes.
If the lyrics don’t get you, though, the music should. The band attempts to combine an element of funkiness with a hardcore feel. The result is a heavily distorted guitar with skillfully laid beats.
With the combination of intense music and even more intense lyrics, Rage Against the Machine leaves you charged and definitely enraged.

Danielle Ouimet is a Reporter for Youth Journalism International.