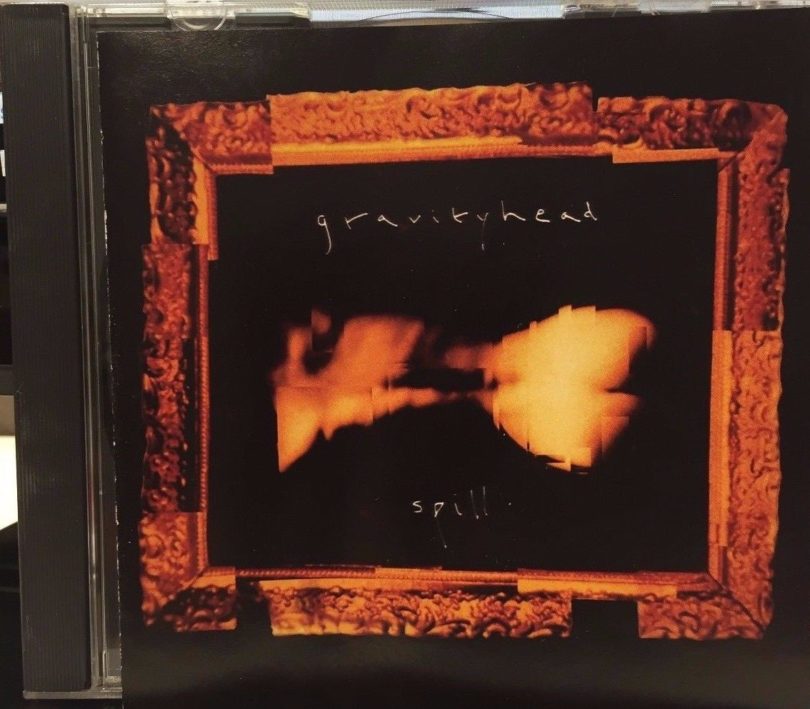 BRISTOL, Connecticut, U.S.A. — Most people have heard of Silverchair and Nirvana, but not many people know of a band that combines elements of both these groups. A local band, Gravityhead, does just that and along the way they add their own distinct style to the music.
Gravityhead’s latest release is Spill. This CD has nine tracks including “My Beautiful Life,” “Bruise Easy,” and “All That Matters.”
The band features Pennel Bird and Brian Larneywith vocals, Andy Dougan with bass, Scott Logan
playing drums, Brian Larney and Rob McGillis playing guitar. Pennel Bird and Brian Larney wrote the lyrics to most of the songs on Spill.
Anyone who enjoys alternative rock should enjoy Gravityhead’s music.
The creative lyrics bring to mind powerful images. Lyrics such as “She said if you’re still alive/pull over and let me drive/ we can take turns at the wheel/Believe me,” leave you wondering what messages Bird and Larney are trying to get across.
Spill is filled with rhythms and lyrics that run through your mind long after the CD is turned off. Check for this CD in the local band section at Border’s Books and Music.