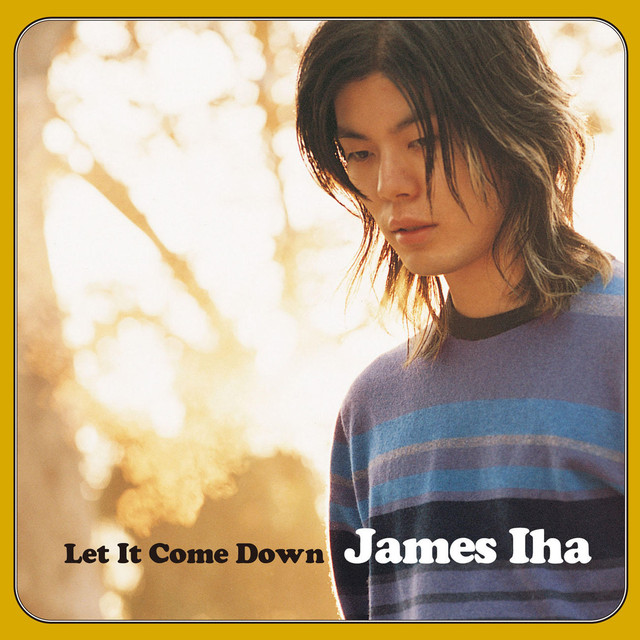 BRISTOL, Connecticut, U.S.A. — Let It Come Down is a recent release by James Iha, guitarist of Smashing Pumpkins. It is his first solo attempt, and has been anticipated by fans for some time.

The album proved unique from Iha’s work on Mellon Collie and The Infinite Sadness, the most recent album of the Pumpkins.

Though this is a solo album, Iha having written and co-produced it, three-quarters of the Smashing Pumpkins surface in this album.

But front man Billy Corgan is nowhere to be found.

This album, spanning 40 minutes and 11 seconds, is a medley of fairly upbeat love songs in Iha’s sweet voice. It is generally high pitched, but hits an occasional lower note.

Unlike typical Pumpkins tunes, this release offers mostly short songs. There are 11 songs, ranging from two minutes and 50 seconds to four minutes and 25 seconds.

The use of the word “love” was excessive, emerging approximately 46 times in this album — more than once a minute.

Based on the depth of Iha’s lyrical contributions to Smashing Pumpkins, these were a disappointment.

For example, the first 30 seconds of “Jealousy” sound like something that would spurt out of Hanson. And others were just lame.

But it wasn’t all bad.

“Be Strong Now,” “See The Sun,” “One and Two,” and “No One’s Gonna Hurt You” stayed away from the sappy pep of the rest of the album, bringing some much-needed mellow moments.

If in search of soft, sweet music, Let It Come Down is a good choice. But be prepared that it doesn’t carry the depth of Iha’s previous work.