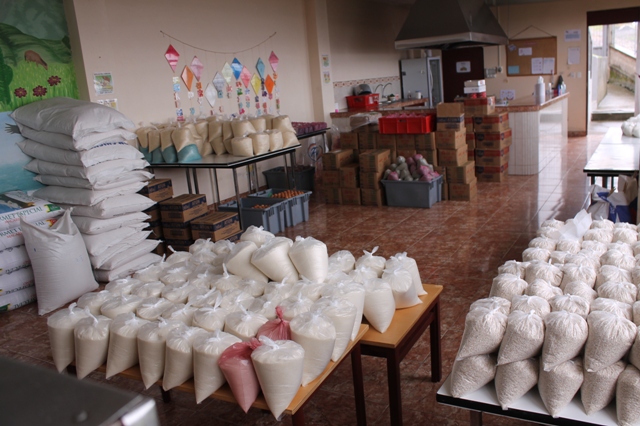 The room at the charity where food baskets are assembled. Baskets are given every two weeks. Each contains 10 kg of food which should help a family of four people. (Photo courtesy of Minadores de Sueños)

QUITO – There are some places where not everyone is lucky enough to be worried about boredom.

People who live in Rancho Los Pinos, a neighborhood in the southeast of Quito, are facing new challenges because of the coronavirus pandemic.

Rancho Los Pinos has one of the highest altitudes in the city, which is already two thousand meters above sea level. Mostly, the neighborhood is inhabited by people who migrated to Quito from the Andes, according to Marco Nyffeler, whose charity organization works in the neighborhood.

They are now confronted with a new type of life, having lived in the fields before moving to Quito. Most of these people get by with very little money. What they earn daily is just enough for their essential needs.

Many of them are street vendors, bricklayers, and others who have similar kinds of unstable and poorly paying jobs.

The organization Minadores de Sueños is centered there and is trying to help.  It tries to care for children and keep them from ending up living on the streets.

Among other things, they provide the kids with food, help with their homework, and are a big part in their upbringing. 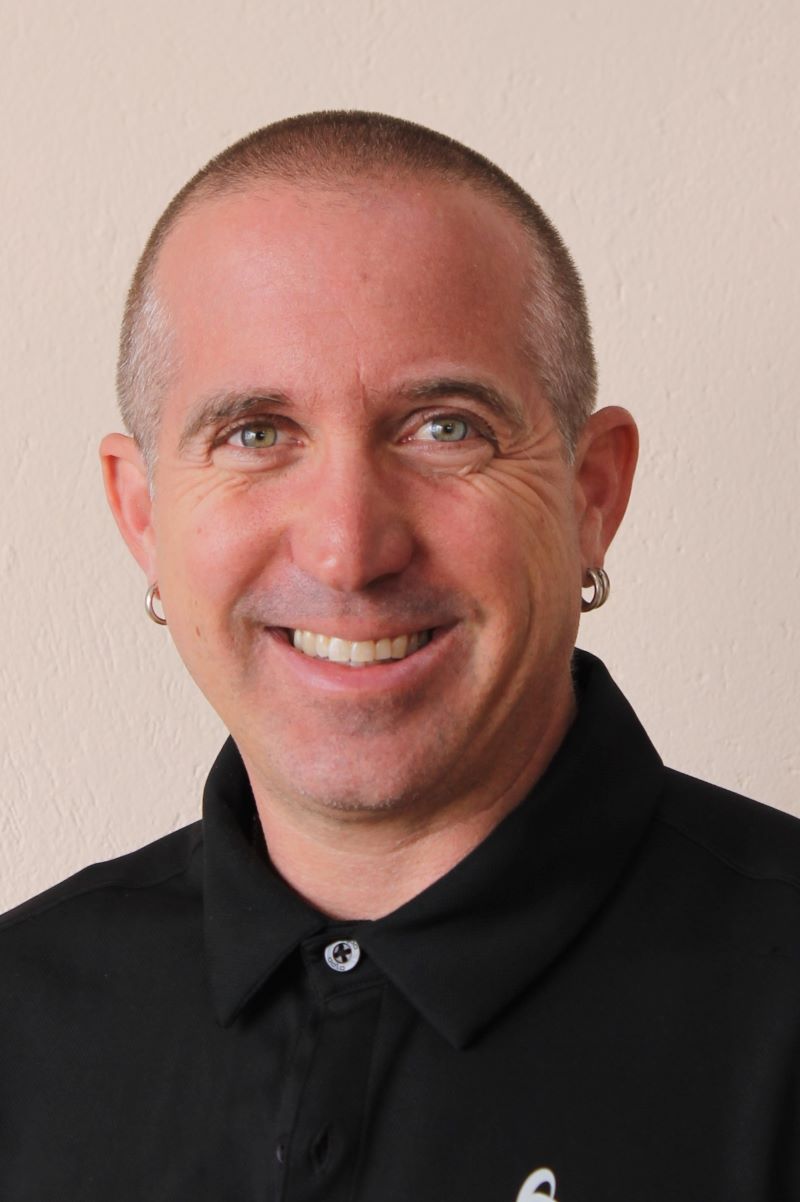 “We try to see the child as a whole,” said Nyffeler, who founded the organization. “We center on the four concepts: education, leisure nutrition, and health.”

Throughout the year, the organization serves about 100 children between the ages of three and 18, providing food and homework help.

Minadores de Sueños is funded privately through people or organizations who decide to reach out a helping hand.

Nyfeller, who is Swiss, has a few contacts in Switzerland and Germany who are a reliable help for the organization. There are a few associations in Germany and Switzerland founded by former Minadores de Sueños volunteers that help the organization in Ecuador.

The government of Ecuador does not give them any money since the organization’s main purpose is to prevent children from living on the streets, according to Nyffeler.

In general, the government here does not financially support preventative organizations.

But many things have changed since covid-19 took over all our lives. Since most of the people who live in Rancho Los Pinos earned just enough money to get by for that day, they are confronted with hardships and struggling for their very survival.

A lockdown imposed in Ecuador starting March 17 means people are forbidden to go out. The curfew takes away any job opportunities for these people.

“The first notorious sign of their hunger was when people were no longer able to afford bread at the bakery and used watches or small pieces of jewelry as pawns to get some money,” Nyffeler said.

Minadores de Sueños decided to rise to this new challenge as quickly as possible, according to Nyffeler. 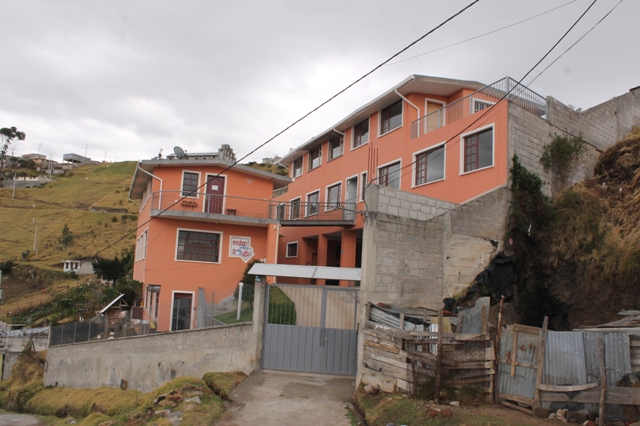 Of course, they had to stop receiving children in their center since the lockdown was put in place. Nonetheless, they have had an essential role in helping the people of Rancho Los Pinos.

“We’ve always had the philosophy to work based on the people’s most imminent needs,” Nyffeler said.

They started distributing baskets containing 10kg of food to families in the area. According to their calculations, these baskets should provide for a family of four people.  So far, the organization has distributed more than 500 food baskets.

Nyffeler said they plan to keep this up until at least the end of July.

“These people need permanent support,” Nyffeler said. “It is not enough to help them once.”

It is very possible that even after the lockdown has passed, these people will still be hungry because they might not find a job or be in debt. That is why Minadores de Sueños  might keep their new basket project in place for a long time to come.

Of course, while working to distribute the baskets, the people at the organization have to stick to sanitary guidelines.

“When we put together the baskets, every volunteer works at a separate table,” Nyfeller said. 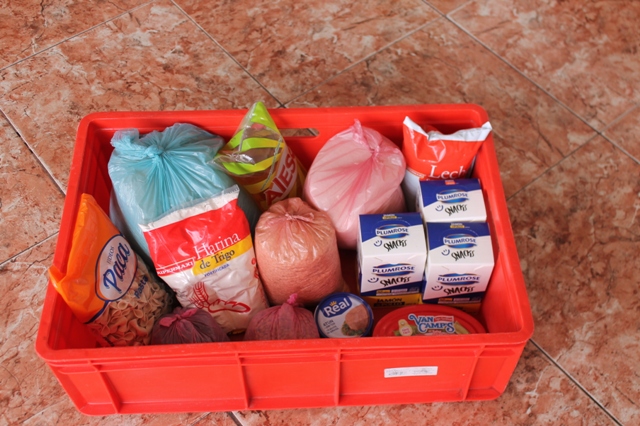 A basket of food to be distributed. (Photo courtesy of Minadores de Sueños)

During the basket distribution, people have to wait outside. Nobody enters the building.

Organizers also make sure the people come at different times and keep their distance while waiting in line. Everyone has to wear a mask and the premises are disinfected as often as possible.

When asked about the people who receive the baskets, Nyffeler talks about the families with lots of affection. He spoke about two individuals the organization was able to help.

One of the people who received the food with lots of gratitude, Nyffeler said, was a father who had immigrated with his family from Venezuela. He told the volunteers this basket was the only thing he could provide for his family right now.

The man said he never before had to ask for money in his life. He was used to working. Nyffeler said the man immediately offered to pay them back later with any kind of work he could do.

Another grateful person was a mother who, after gladly receiving the food, expressed how relieved she was that her kids could finally go to bed with a full stomach that day.

“When we hand over the baskets we can now only look into their eyes,” Nyffeler said, “but looking at their eyes is enough to feel the immense gratefulness of the people.” 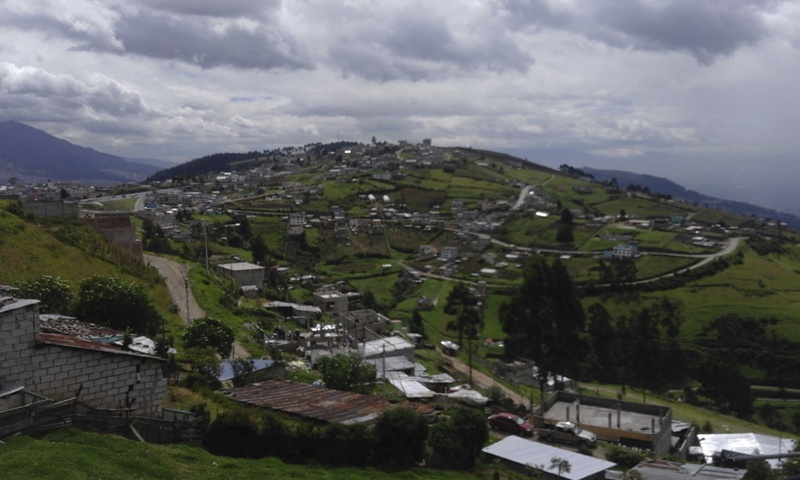 The organization’s leaders are deeply worried about many of the children. Apart from the food deficit they are suffering, kids are experiencing a huge deficit in education.

Theoretically they are receiving online classes. But practically, Nyffeler said, most kids don’t have internet access, so the children have hardly learned anything new since the lockdown.

It is also lot harder for them to have classes online and because the organization cannot help them with their homework and lots of them are struggling, he said.

Minadores de Sueños is looking forward to taking back the kids as soon as possible.

“When I talk to friends and relatives, most of them complain about their boredom, not being able to go on vacation or clubbing,” said Nyfeller. “That is why it is important to make society wake up.”